Ruins on Ross Island | © Ankur P/Flickr
When planning a trip there are always ‘must-visit’ destinations. Why not also include some lesser known destinations on your trip? With fewer tourists and equally impressive sights and experiences, here’s our guide to some alternative destinations for your Indian itinerary.

Beautiful white sand beaches and the clearest water, these are the cleanest beaches in India. You can see every shade of blue as the ocean here has its own blue palette. Other nearby attractions include Radha Nagar beach, Vijaynagar beach and Elephant beach. It’s a popular destination for snorkeling, scuba, swimming, sea walking, elephant rides, bird-watching and enjoying the serene calmness. 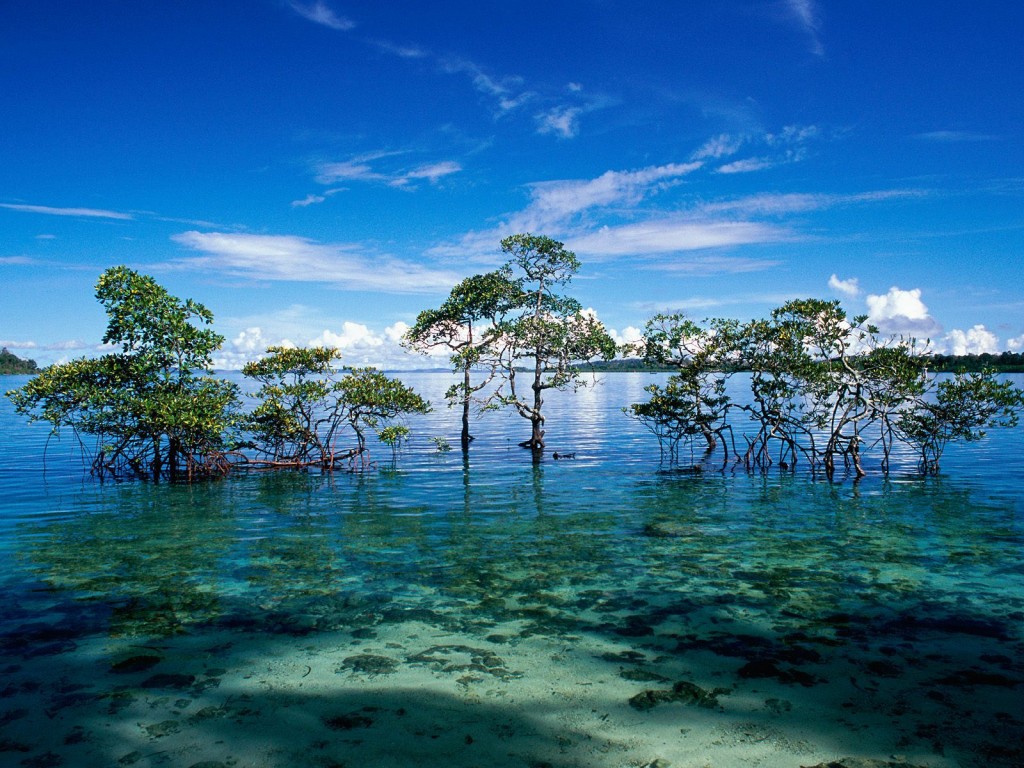 Situated between Mangalore and Mysore, even going from A to B in Madikeri feels like a small road trip. The roads in the city give ancient village vibes while away from the city it feels like a jungle safari. The highlight of Madikeri is the Abbey Falls, cascading down the rock face. A hanging bridge offers a beautiful view of the falls on the Kauveri River. 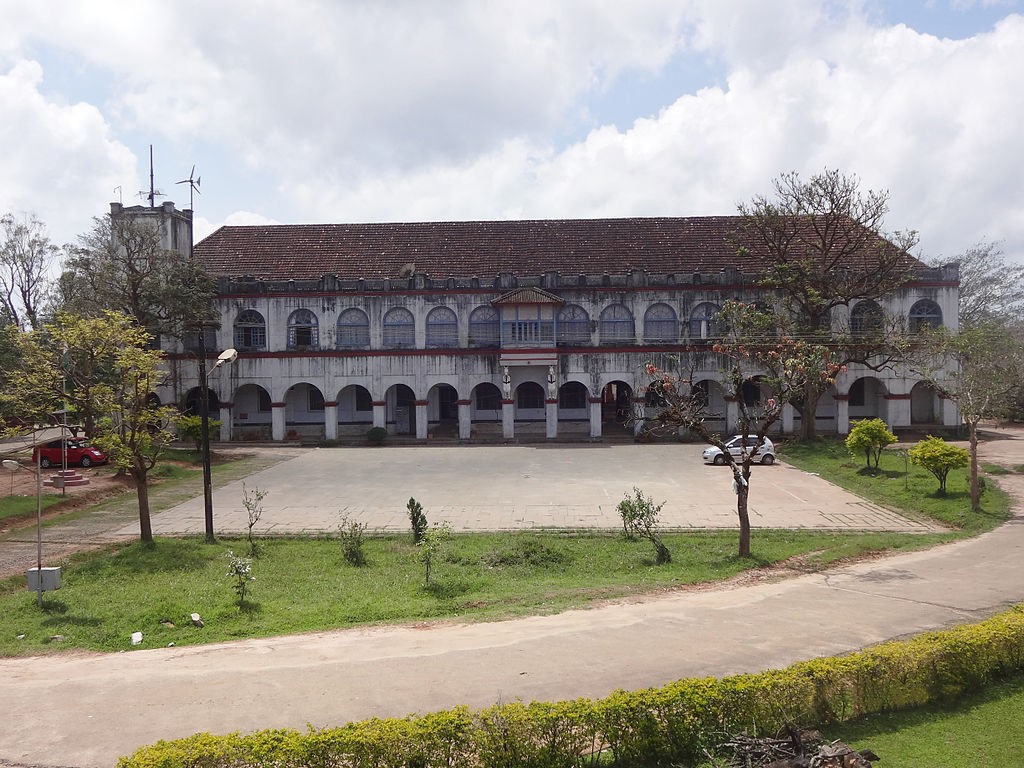 Athirapalli And Nearby Falls – Kerala

Water enthusiasts can enjoy Kerala anytime of the year. The Athirapalli Falls are known as the ‘Niagara of India’ and have provided the background for many music videos. Shallow water levels in Small Falls make it less dangerous and more enjoyable. The sound of water flowing from distant places has a calming effect: stand under the falls and breath in cool air and feel the splashes of water flow.

Nasik is a diverse place suitable for everyone, no matter your age. It is not only famous for spiritual tourism but also for being the Wine Capital of India. History buffs can visit the oldest black-stoned temples in the old city while oenophiles can enjoy visiting wineries.

The fortress of Mewar is so massive that it’s difficult to find anything with which to compare it. The colossal wall of the fort of Kumbhalgarh is known as ‘The Great Wall of India,’ the second largest man-made wall-like architecture. It is also the birthplace of Maharana Pratap, the great king warrior of Mewar. The place is often spectacularly lit at evening, making it a very breathtakingly beautiful site. You can also enjoy an authentic Rajasthani Sultan-like meal, with free history lessons and intriguing folk stories of kings who ruled over the hill forts of Rajasthan.

The Great Wall of India | © Honzasoukup/WikiCommons

Once upon a time, Ross Island was a self-reliant township of the British. Now, it is a city in ruins; however, what makes it more exciting is that even after the tsunami, broken ornaments of British architecture colonials – a stone church, officiate buildings, court, printing press, bakery and a WWII Japanese bunker – can still be seen. The island is full of wandering deer, peacocks, and bunnies.

The bridge between India and Sri Lanka called Ram Setu started here and was later on destroyed. After facing so many natural disasters like tsunamis and cyclones, the entire structure was ruined, and dwellings in the town were marooned in the calamities. The government declared Dhanushkodi a ‘Ghost town and unfit for living.’ The Indian Navy has set up observatory posts in the area and you can see the Indian Ocean and Bay of Bengal meet at a shallow level. Walk to the Bay of Bengal and catch a glimpse of corals and fish.