7 of The World's 'Superfoods' That Originated in India 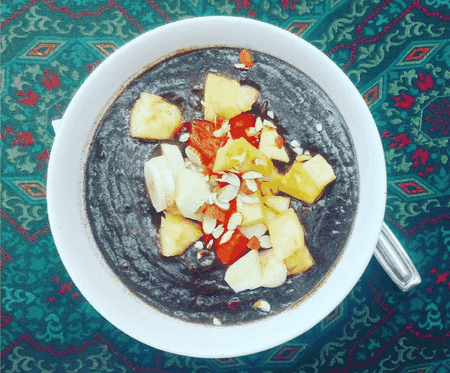 Long before the Western world started losing their minds over turmeric lattes, Indian parents were forcing their sick children to drink the medicinal ‘golden milk’ (locally known as haldi doodh) promising that it would soothe their aching tummies. When it comes to ‘superfoods’, India has always been a superpower. In recent years, many of India’s superfoods have been brought over to the West and marketed as ‘miracle foods,’ resulting in people going crazy over them. Here are some indigenous Indian foods that have found themselves a market abroad.

Frizzy hair? Coconut oil. Dry skin? Coconut oil. Bad credit? Coconut oil. Boyfriend acting up? Coconut oil. Coconut oil has pretty much become more of a miracle food than a superfood. You can eat it, you can cook with it and you can use it as a moisturizer for your hair and body – there really are no limits to what it can do. Coconuts are plentiful in India and lots of people make it themselves at home, or by taking raw materials to a local mill for processing. 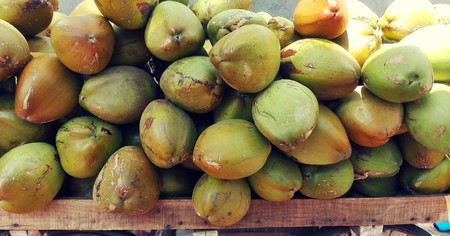 Coconut oil is made from dried and pressed coconuts | © Lucy Plummer

If you’re into superfood shakes, then it’s likely you’ve added a couple of teaspoons of moringa powder to your morning concoction. While most Indians know it as ‘drumstick’ or ‘the drumstick tree,’ moringa is another superfood example the world’s health-conscious are loving, although it’s fairly recent to the mainstream. Recently, there has been an onslaught of moringa teas, supplements and powders appearing in health food stores, as well as in some big supermarket chain stores, mostly packaged as an organic weight loss aid. 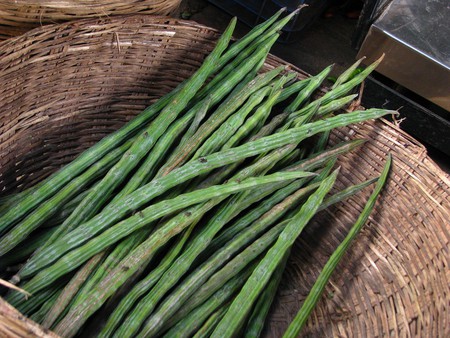 Puffed up like balls of cotton, lotus seeds are becoming a popular snack in Western wholefood shops. Commonly known as makhana in India, lotus seeds are low in fat and sodium and high in protein, magnesium, fibre, potassium, zinc and iron. 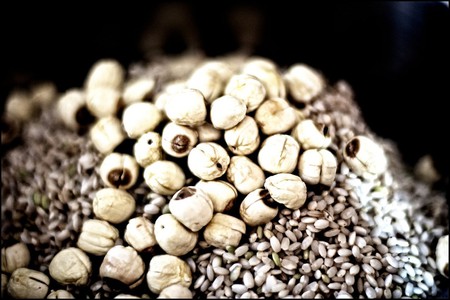 In India, gooseberry, as it’s more popularly known in the West, is commonly used to make chutneys, pickles and jam for dosas (a South Indian breakfast variety). However, as it has quite a bitter taste, it is not easy for those not used to its taste to stomach. In the West, amla is mostly used in face and body care products. 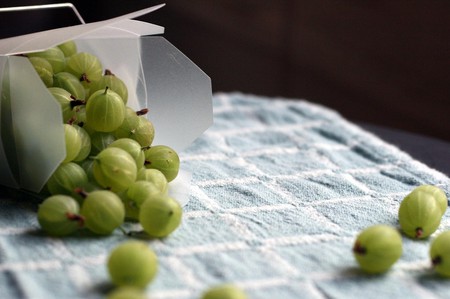 Ragi is a gluten-free whole grain and a staple in South India. Historically, it originated in Africa, in Uganda and Ethiopia, however, it has been cultivated and used across India for centuries. It is rich in fibre that helps with weight loss and diabetes and is packed with calcium, good carbs, amino acids and Vitamin D. Western diets can be modified to include this grain by using it to make pancakes, porridge, bread and cakes.

Ghee (or clarified butter) is already a superfood in India because it comes from a cow, one of India’s sacred animals. The process of creating ghee removes the lactose and leaves behind a pure butter oil. It is nutrient-rich and free of milk proteins, making it a good option for those with dairy intolerances. It does, however, have a strong buttery taste and smell! 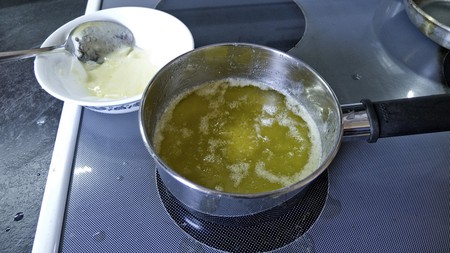 Tumeric is not just being used in fancy lattes. It has been recognised widely as a spice that not only makes drinks more Instagrammable but also because it has many health benefits. Turmeric is known as an Ayurvedic spice and is often used in Ayurvedic medicines, which are ancient Hindu herbal remedies for curing all kinds of illnesses and ailments. 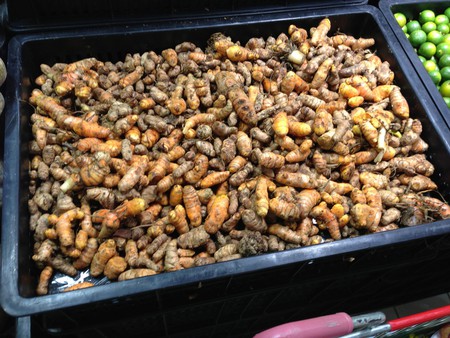