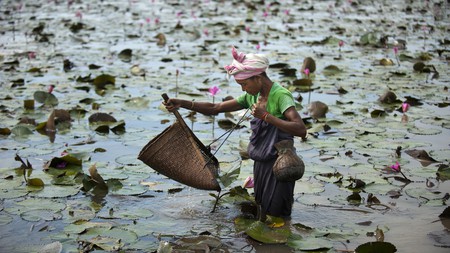 The Seven Sisters of India refers to the states of Arunachal Pradesh, Assam, Meghalaya, Manipur, Mizoram, Nagaland, and Tripura. They are home to some magnificent terrains, exotic flora and fauna, and diverse culture. We take you on a fact-ride through this amazing sisterhood!

Tawang, in Arunachal Pradesh, is the birthplace of the sixth Dalai Lama, Tsangyang Gyatso, an unconventional one known for his love of wine, women, and poetry. His poetry is widely read among Tibetans even today.

Also, Bum la pass, a little ahead, is where the current Dalai Lama, 14th in succession, entered India, escaping from Tibet. 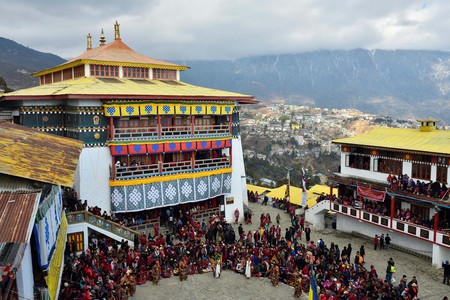 Assam is most famous for DigBoi, the world’s oldest operating refinery – operating since 1901.

Legend has it that the British first noticed the oil on the feet of the elephants returning from the forest after hauling logs. The British exclaimed to the laborers digging for the oil, ‘Dig Boy, Dig,’ and the name DigBoi stuck. 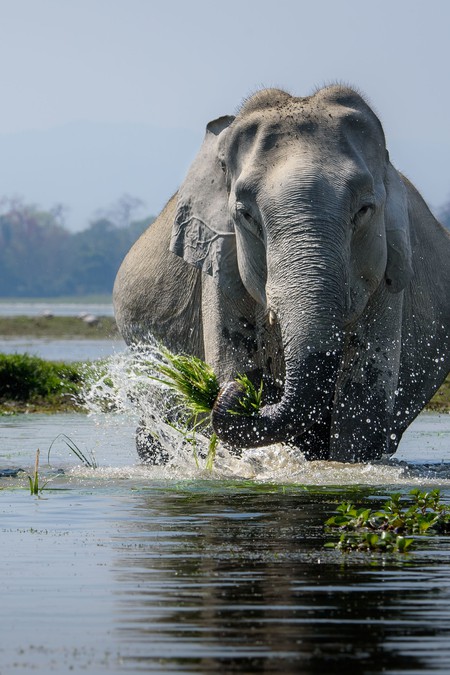 Meghalaya is known for the Living Root Bridges. Indian Rubber Trees with their strong, flexible roots are guided across rivers and streams with the help of bamboo, which dies down, leaving the living root bridge behind. 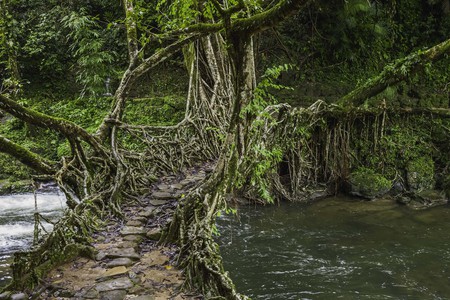 Did you know Manipur is home to the only floating park in the world? The Keibul Lamjao National Park is a swamp made of biomass vegetation called phumdis, floating on the surface of Loktak Lake, and is also the only home to the near extinct brow-antlered deer. 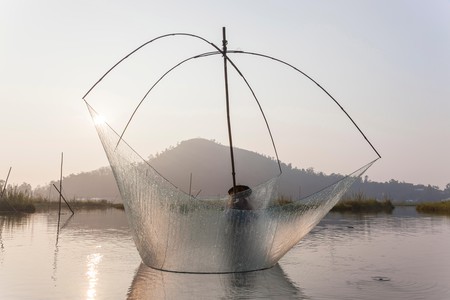 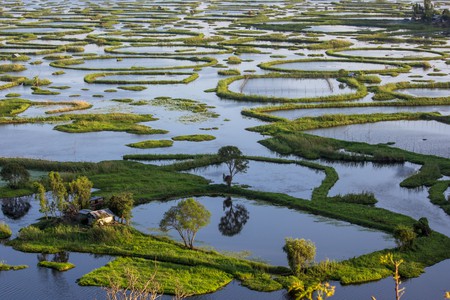 A leading producer of bamboo in India, Mizoram is known for Mautam, a deadly ecological and cyclic phenomenon that occurs every 48 years.

Mautam is a Mizo word for ‘Bamboo Death.’ The problem is caused by the synchronous flowering of bamboo. The abundant supply of seeds results in a massive increase in rodent and insect population, which later spreads to crops, thus, causing famines. The first such famine was recorded in 1739 and the last between 2006-7, though, the government has come up with an extensive plan to avoid such incidents in the future. 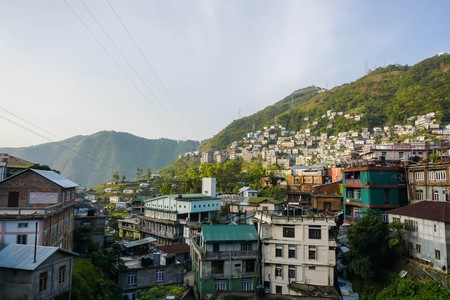 Did you know Manipur and Nagaland were the only two states where WW2 was actually fought in India? In 2013, the Battle of Imphal and Kohima were voted to be ‘Britain’s Greatest Battle’ by the British National Army Museum. For the Japanese, the objective of the attack was to advance into Assam and then into Northern India. However, they didn’t succeed. This war saw Indians on both sides. The Indian National Army, under Subash Chandra Bose, fought for the Japanese, while on the other side, there were soldiers of the British Indian Army. 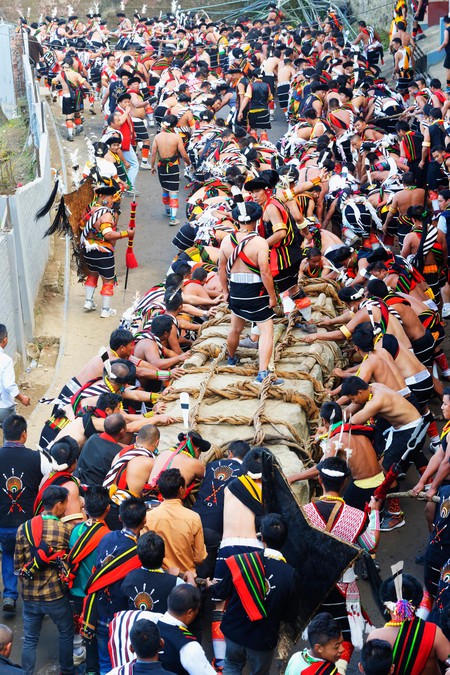 Tripura is known for its ruling Manikya dynasty, which had an unbroken chain of 184 kings before independence! To put it in context, over a span of 1500 years, there have been 66 monarchs in England and Britain. 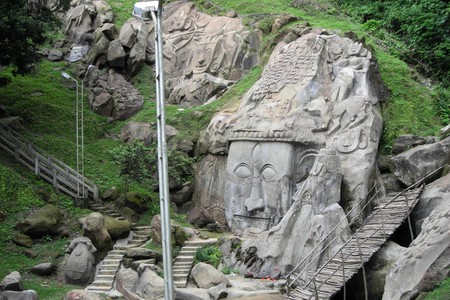 If there are any more mind-blowing facts you’d like everyone to know, do share in the comments.