7 Indian Musicians You Have To Know 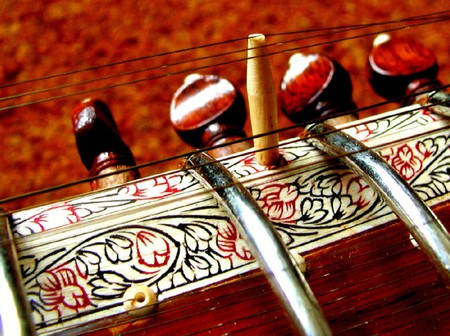 Indian music takes many forms: classical, folk, and pop music. India has been blessed with a number of gifted musicians, who have mesmerized listeners from around the globe with their art. Let’s take a look at seven Indian musicians you should add to your playlist.

A spectacular shehnai player, Khan was a musician who was able to grasp the essence of Indian culture through his art. His name will forever be associated with shehnai, the instrument which he made popular through his music. Ustad Bismillah Khan is an iconic figure for Indian music, and has played in national events such as the first Independence Day, as well as the first Republic day of the country. He has been bestowed with honorable awards like the Bharat Ratna, Padma Vibhushan, Padma Bhushan, Padma Shri, and Sangeet Natak Akademi Award, to name a few.

Check out the full video here.

Known for his invaluable contribution to Hindustani classical music, Pandit Ravi Shankar was one of the best known players of the sitar. Born in 1920, he became one of the most prolific music maestros of the 20th century. His music has had a global impact, with ardent admirers and students including rock group The Byrds and George Harrison from The Beatles. He was bestowed with innumerable awards and honors in his lifetime, notably receiving the Bharat Ratna (the highest civilian award in India) in 1999. 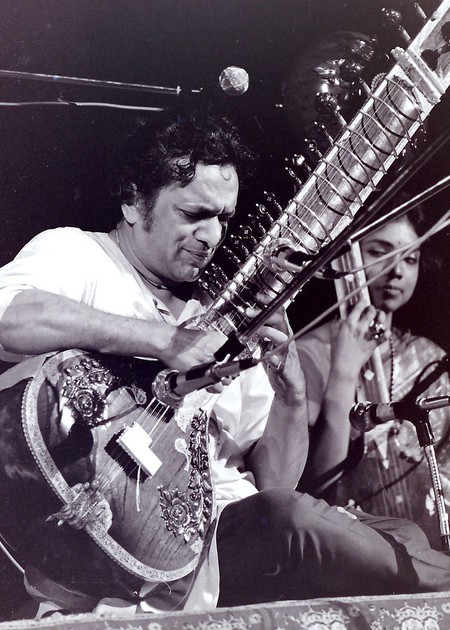 A legendary Indian flautist and counted among the greatest masters of the north Indian bamboo flute, Hariprasad Chaurasia is a Padma Shree and a Padma Vibushan recipient. Unlike many Indian musicians who were born in muscial families, Hariprasad Chaurasia was the son of a wrestler. He had to rebel against his father and he secretly began learning classical vocal music at the age of 15 from his neighbor. Upon meeting the famous flautist Pandit Bholanath Prasanna of Varanasi, he was deeply influenced by his music and began learning to play the flute under his guidance. 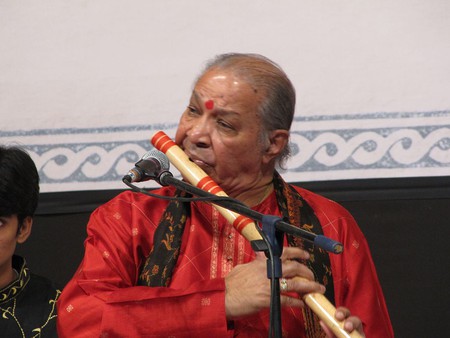 A renowned santoor player, Sharma is single handedly responsible for making the instrument a popular in classical music. Recipient of the Padma Shree and Padma Vibhushan awards, he has also won accolades around the world. He is one of those rare musicians who have also been able to make a mark in the world of popular film music. His compositions for blockbusters such as Silsila and Chandni are a manifestation of his musical brilliance. 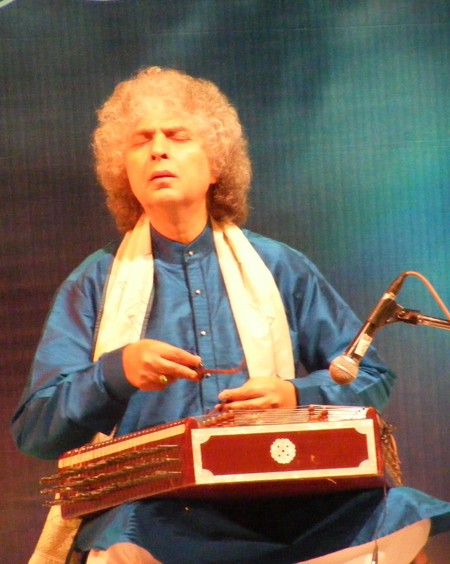 Popularly known as ‘Panchamda’, he was the man who introduced Western tunes in the Hindi film industry. His musical ideas were innovative and fresh to Indian ears. Heavily inspired by Western music, especially Arabian and Persian music, he experimented with several genres to create fusional music and some boundar-breaking songs.

This renowned Indian singer, writer and musician was famously dubbed as the ‘Gazal King’. He achieved incredible success with his soulful and mesmerizing voice in several genres of music; ranging from romantic melodies, to sad compositions, and devotional hymns. He was married to another leading singer, Chitra, and the duo created musical magic together. Sadly, his personal life was deeply troubled by the death of his only son, after which his wife gave up music. However, Jagjit Singh continued to sing and enthralled audiences by communicating with the deepest human emotions through his art.

A living legend, his music has the potential to touch the deeper places in the human heart. He has revolutionized Indian film music over the past two decades. From Roja to Rockstar, his musical genius has charmed audiences, making him one of the world’s all-time best-selling recording artists. He has won two Academy Awards, two Grammy Awards, a Golden Globe, a BAFTA award, four National awards, fifteen Filmfare awards and thirteen Filmfare Award (South). 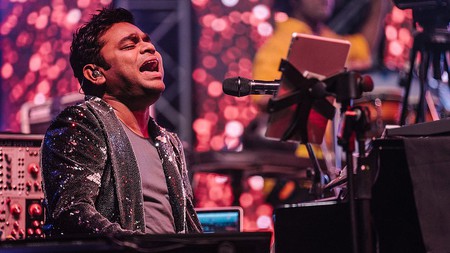