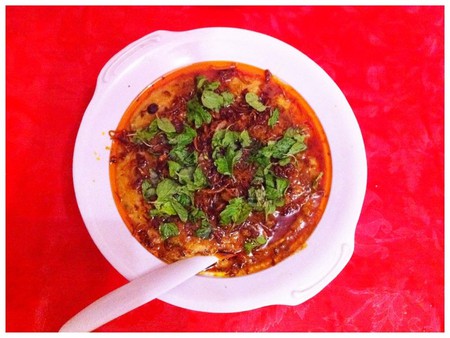 The star of Hyderabadi cuisine may be the local biryani, but it is only a narrow win over the numerous other delicacies the city is known for. We’ve compiled this list of seven other Hyderabadi dishes that have gathered a cult following, well outside of city limits, for their taste, originality and ability to forever leave you wanting more.

Lukhmi is a local variation of the samosa, though square in shape – as opposed to the traditional triangle. With a delicious spiced minced meat filling and a flaky pastry exterior, lukhmi can serve as both a starter and a hearty snack. Most lukhmi recipes use mutton meat as the filling, which is mixed with a range of vegetables, including potatoes and chillies. 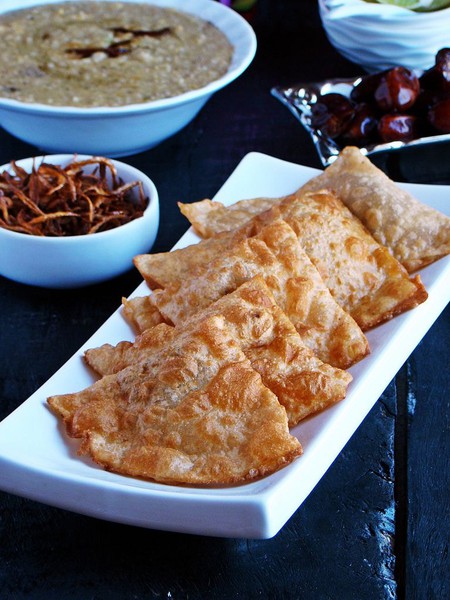 This spicy mutton soup is both nutritiously dense and immensely flavourful. A regular feature at Hyderabadi weddings and other special occasions, it is prepared using tender mutton with bone along with onions, milk, cream, cashews, ginger, garlic and a host of spices including cardamom, cinnamon, cloves and black pepper. 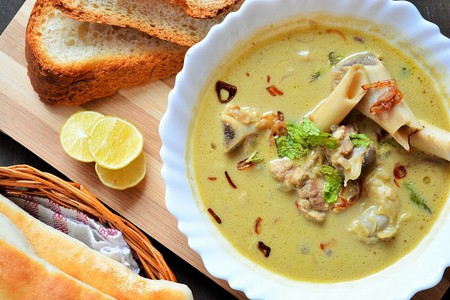 This delicious bread pudding is prepared by soaking slices of toasted bread in hot milk infused with spices – primarily saffron and cardamom – and then baking the whole thing. Topped with dried fruits, nuts and condensed milk, this hearty dessert is an essential component of festivities and special occasions. 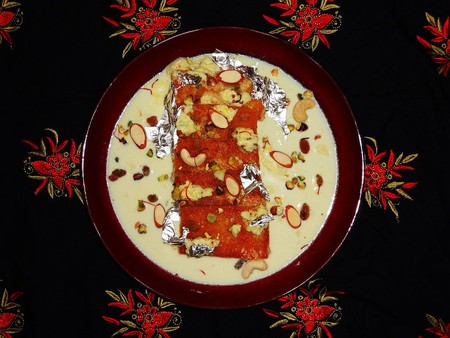 Featuring curried green chillies, this spicy dish is often paired with Hyderabadi biryani. The chillies are cooked in a mix of ginger, garlic, tamarind and coconut along with peanuts and spices. A hot favourite during special occasions, this rich and flavourful dish is one that must be tried – as long as you can handle the spice. 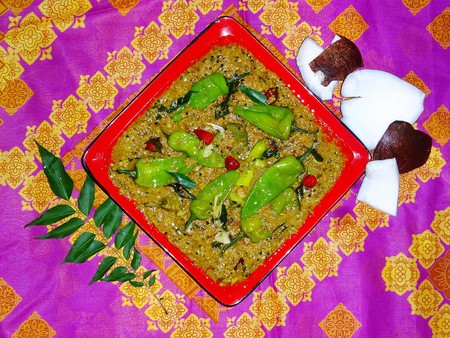 Made with dal cooked in a tangy mix of tomatoes, tamarind and spices, khatti dal is a must-try delicacy – particularly for vegetarians. Paired with rice or rotis, this hearty dal preparation is among the city’s most popular exports. Occasionally, the dal is also made with raw green mango puree or even lemon juice, both of which give the dish the same sourness that tamarind does. 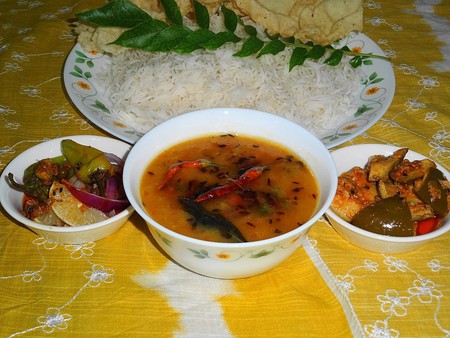 This hearty dish is made by simmering a range of vegetables, spices and nuts in thick milk cream. While the standard edition of this dish includes tomatoes, onions and green chillies, a variety of other vegetables may also be used. Garnished with cashews toasted in ghee, malai korma is usually served with rotis. 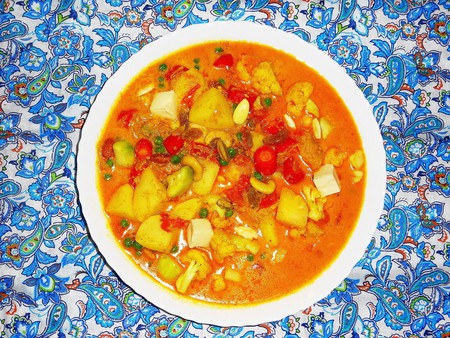 Also known as simply pasinde, this rich, mutton preparation is said to have been a favourite in the courts of Mughal emperors. The dish is made with flattened meat that is marinated in a spicy concoction for hours before it is fried for up to an hour with onions, chillies, potatoes and more spices. Served with rice or rotis, this dish is fit for when you’re looking to feast. 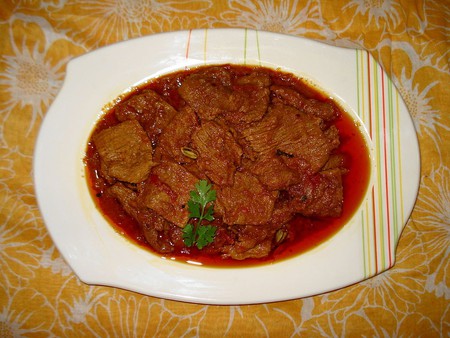