7 Bollywood Films Based On Delhi 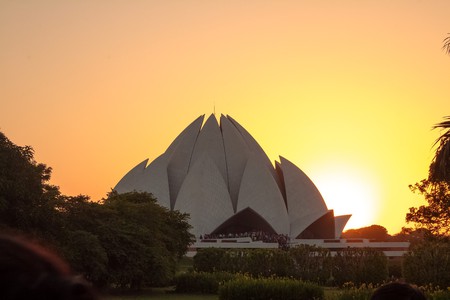 Even with the city’s rich history and multifaceted culture, it was only in the last decade or so that Bollywood seriously began looking at Delhi as a muse. From gripping dramas to fun comedies, here’s a list of films that not only showcase the beautiful locales of the capital but also capture the everyday life of its residents.

One of the best films based on Delhi isn’t your run of the mill Bollywood film, but a dark tale from the city’s underbelly. Director Kanu Behl is unapologetic about portraying the dog-eat-dog world of Delhi’s most destitute society with brutal honesty. The film revolves around a boy named Titli who wants to escape the criminal world of his brothers but quickly learns that for the poor and downtrodden of the city, hope for a better life is but a fool’s paradise. The film also brings out a disturbing patriarchal mindset, which is an uncomfortable but very real truth existing in Indian society. The city folks hear about rape cases in the capital more frequently than they’d like to and Titli shows us a glimpse into where such heinous crimes may be stemming from.

Dibakar Banerjee, the director of Oye Lucky! Lucky Oye!, was born and raised in Delhi and perhaps no other filmmaker, past or present, portrays the nuances of life in the capital as well as he does. On the surface, Oye Lucky! Lucky Oye! may look like an out and out comedy but if you look closer, issues about class divide and a search for belonging loom large throughout the film. Through Lucky, a suave small-time burglar who dreams of a more dazzling lifestyle, the film lets us in on the aspirations of a new generation of middle-class Indians, who dream bigger than their predecessors but find that breaking the long-established class barrier isn’t as easy as it seems. 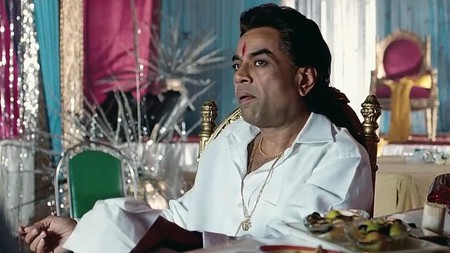 Almost every foreign tourist who travels to India is familiar with the infamous Delhi belly. The plot of this Bollywood story owes a lot to this same condition when one of the characters gets a bad case of Delhi belly after eating tandoori chicken from a street shop with shady hygienic standards. What follows is a series of unfortunate events for three of the film’s protagonists as a packet of smuggled diamonds gets mixed with another carrying a stool sample. While the slick and fast-paced story unfolds in the foreground, the city of Delhi, with its narrow bylanes, overcrowded living spaces and exasperating traffic, acts as the perfect backdrop.

This is a highly entertaining film about two ambitious people trying to expand their wedding planning business from a modest neighbourhood in West Delhi to the posh locales of South Delhi. While deciding that business and pleasure should never mix, the duo promises not to fall in love with each other. But asserting every romantic comedy cliché, they do kindle a relationship after all and that’s when serious trouble starts brewing for their business. While the film is quite predictable, it still makes for a fun watch. 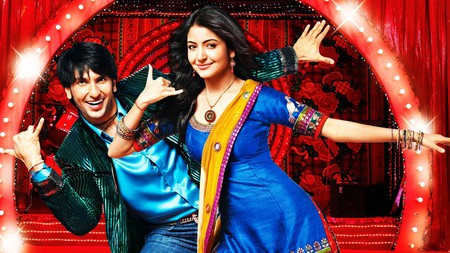 Delhi-6 is the postal code of Old Delhi, which is home to the famous Chandni Chowk bazaar, the Jama Masjid and the Red Fort. The film is a tribute from director Rakeysh Omprakash Mehra to his beloved city and while Delhi-6 does manage to create a wonderful vista of this historic neighbourhood, the film largely failed to capture the imagination of the audience. It’s not a bad film but it’s not fantastic either. What it certainly does, however, is give the viewer an insight into the lives of the people who reside in Old Delhi more than what many other films based in the same locality have ever managed to do. 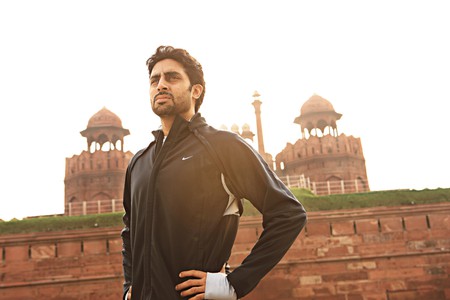 The Bhatias are an affluent family living in Delhi who receive a family friend, Jasper from the UK. When Jasper’s wad of cash goes missing from his room, all fingers start pointing at the Bhatias’ many servants. The film captures the stark contrast between the lives of Delhi’s nouveau riche and their domestic help. The latter’s powerlessness to defend their innocence against the elite forces makes for a very poignant tale and lays bare the inherent social division that doesn’t just exist in the capital but across India.

Do Dooni Chaar is a story about the Duggals, a lower-middle-class family from Delhi whose dream of buying their first car leads to a series of hilarious escapades. The irony here is that their desire to own a car is fuelled more by an ambition for upward social mobility rather than a real necessity. The protagonist, played by veteran actor, Rishi Kapoor, is a high school teacher who also faces the dilemma of whether to stick to his principles or accept a bribe from a student in exchange for good grades. Backed by a strong script and effortless acting, Do Dooni Chaar has been lauded by both viewers and critics. 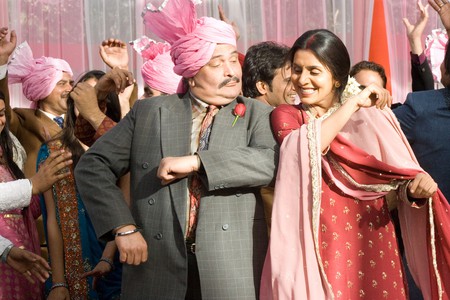