6 Things You Need to Know About Karnataka's Local Cuisine 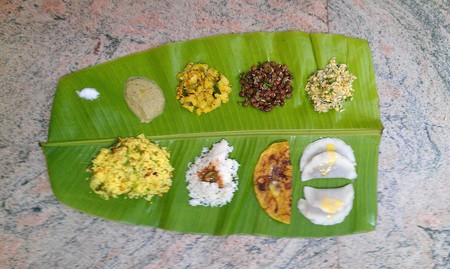 Karnataka is home to different regions, and the culinary tradition varies from one region to another. The state’s rich and diverse culture and multi-faceted heritage is notable in its food. Here’s everything you need to know about the local cuisine.

Dating back to the Iron Age, Karnataka’s cuisine is said to be one of the oldest surviving in the country. It combines a range of flavours, ingredients and cooking techniques from its neighbouring states of Kerala, Andhra Pradesh and Tamil Nadu to the south and Maharashtra to the north, along with its own rich gastronomic history.

Each region of Karnataka has its own specialty. There are different types of cuisine that are suitable for vegetarian and meat-eaters alike – North Karnataka cuisine, South Karnataka, Kodagu, Udupi, Mangalorean, North Canara and Navayath cuisine.

The North Karnataka cuisine is mainly a vegetarian meal. Rice and jola (sorghum) are the staples of this region. The main food items are Jowar and wheat rotis, accompanied by a variety of spicy curries, pickles and buttermilk. 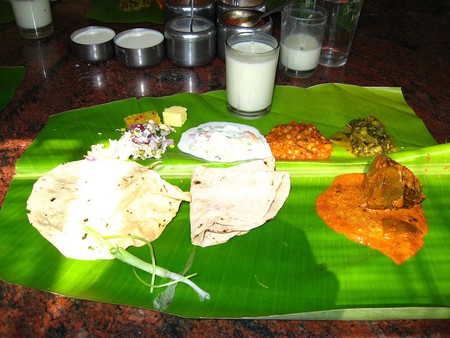 The South Karnataka cuisine is dominated by steamed rice, and ragi (finger millet) and the traditional dish is the Ragi ball (Ragi mudde). Other must-try dishes include Benne Dosa (Butter dosa), Akki Roti and Ragi Roti. Also, there is a vast variety of rice dishes, like Bisi bele bhath, Kesari Bath and Vangi Bath.

The North Canara (Coastal/Malenadu Karnataka) boasts seafood delicacies with rice and fish curry being the staples.

The Mangalorean cuisine (Coastal Karnataka) is unique and diverse, owing to the different communities settled in the area. Curry leaves and coconut, along with local spices are the basic ingredients of most Mangalorean dishes. The famous local dishes include Neer dosa, Kori Rotti, Mangalore Buns and Macaroon, to name a few. Also being a coastal region, fish is the staple diet of many Mangaloreans. You’ll find a variety of fish as well as chicken dishes. 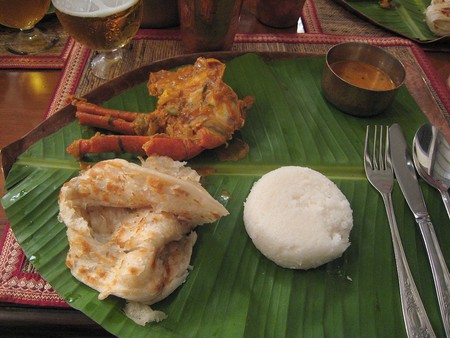 The Kodagu cuisine consists of spicy curries either from meat, chicken or pork, while rice remains the staple food. In all the curries, the core ingredient is the kachampuli (vinegar) that adds the tanginess to the dish.

The Udupi cuisine emphasizes the use of local fruits, vegetables, grains and beans. It is entirely vegetarian food that makes use of jaggery, rice and coconut. It comprises different types of dosas and spicy rices. 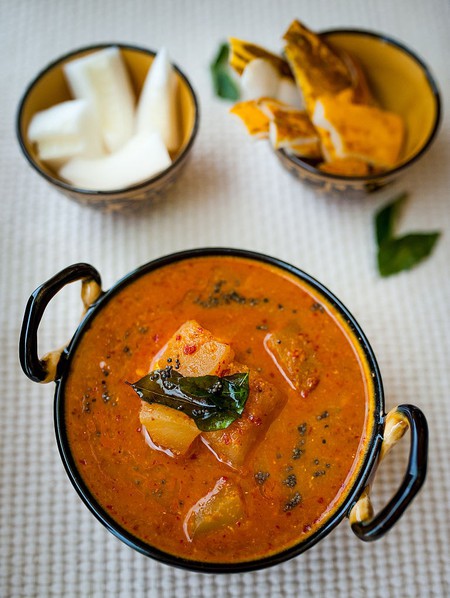 In Karnataka, the meal (called, Kannadiga Oota in local language) is served on a banana leaf. The service generally begins from the top right-hand side of the leaf with uppu (salt) placed first, followed by Kosambari (south Indian salad), Pickle, Palya (vegetable side dish), Raita or gojju (vegetable cooked in tamarind juice), desserts, fried dishes, Thovve (cooked dal), huli (a thick broth of lentils and vegetables), Chitranna (rice-based dish), plain rice and ghee – in that order.

Karnataka’s cuisine is one of the mildest in terms of spice levels, when compared to other South Indian states. Plus, there is a generous use of palm jaggery in the local cuisine, with the exception of North Karnataka cuisine, which is a bit spicy.

The local ingredients are used in cooking most of Karnataka’s delicacies, though the cuisine reflects some culinary characteristics of the neighbouring states. The Karnataka cooking style entails liberal use of coconut and coconut oil, along with local spices and curry leaves. Clarified butter (ghee) is also used in cooking, primarily on special occasions and festivals. 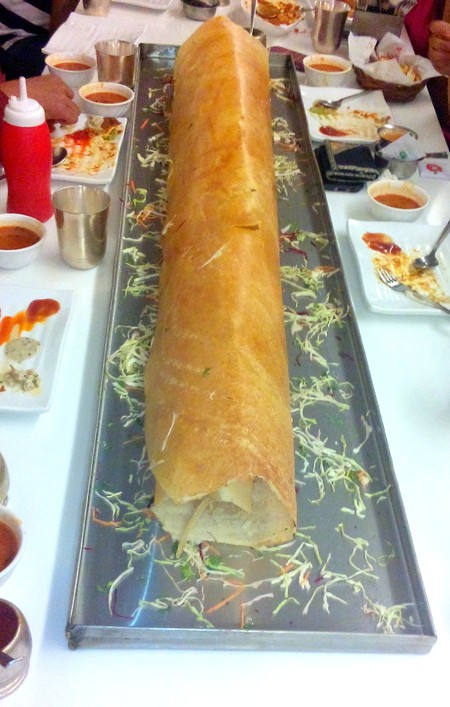 Common dishes to all regions

Karnataka cuisine has different flavours, tastes and textures. However, there are lots of dishes common to all regions. The classic and famous dish in Karnataka is Bisi bele bhath, which is basically a blend of rice, lentils, assorted vegetables and spices, like asafoetida, nutmeg and curry leaves. The variety of dosas, like butter dosa, Mysore Masala dosa and Set dosa are very popular across India. Other common dishes include breads, like akki roti and ragi roti; vegetable curries; kosambari (salad of lentils, coriander and green chillies), and gravy dishes, like huli and tovve. 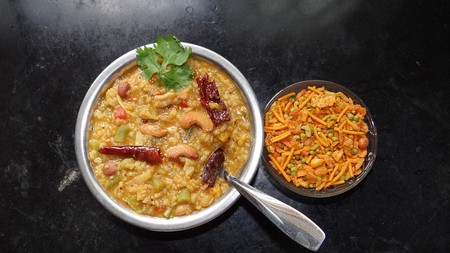 You cannot finish the Karnataka meal without their signature desserts. Some of the popular desserts include Mysore pak (fudge of chickpea flour, clarified butter and sugar), rave unde (ball-shaped sweet), kajjaya (rice and jaggery fritters) and Kesari bhath. Most of the desserts are non-dairy products and sweetened with jaggery. 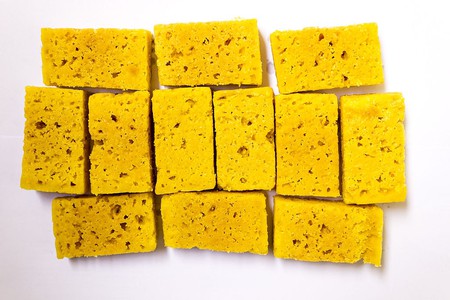