The Most Unique Islands In India Worth Traveling For

Netrani Island | © Subhas Nayak/WikiCommons
While island hopping might not be the first thing you’ll think about when it comes to planning a vacation in India, you will be surprised with what the country has to offer, as the country is blessed with a huge coastline and more than 1,000 islands. From spectacular sites for diving and observing coral reefs to wildlife havens, these five islands on our list will truly add a unique flavor to your trip.

Located on the mighty Brahmaputra River, Majuli is the biggest river island in India. It has a considerable population, mostly made up of tribal groups. A cradle of Vaishnavite culture, Majuli is home to many satras, or Vaishnavite monasteries – many of them dating back centuries. Handlooms, traditional masks for cultural celebrations and huge spreads of wetlands ideal for bird spotting (both migratory and indigenous) make this island a stunning experience. A beautiful reservoir of culture and tradition, many are now pushing for Majuli to be declared a UNESCO World Heritage Site. Though it grapples with flooding frequently, the tribals of Majuli and nature have found a charming way to co-exist.

Named after Resident Colonel John Munro of the erstwhile princely state of Travancore, Munroe Island is located where the backwaters of Ashtamudi Lake and Kallada River combine. A popular spot for canal cruises, it is a quaint island where you can observe the coir-retting and weaving process, once the biggest source of revenue for the inhabitants of the islands. Migratory birds can also be spotted on the island. Munroe Island is especially known for being an ideal viewing spot for the Kallada Boat Race – a popular race in South India consisting of 12 snake boats. 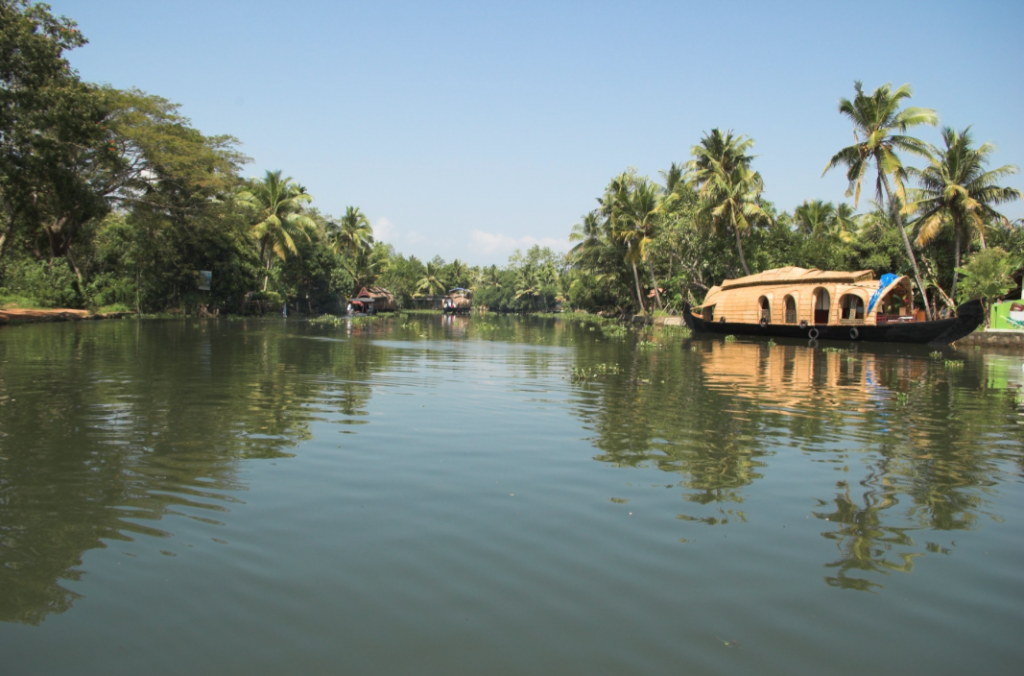 Approximately 20 kilometers from the coast of Karnataka in the Arabian Sea, Netrani is known for its diving facilities. With the occasional spotting of whale sharks, the coral reef at Netrani offers lovely views of corals, eels, parrot fish and trigger fish, among other varieties. Interestingly, this small island was previously used by the Indian Navy for target practice, and it is not advisable to visit without permission. December and January are the best months of the year to visit Netrani for snorkeling and diving.

Named Ilha dos Fidalgos (Island of Noblemen) by the Portuguese and Chudamani (stunning precious stone) in Sanskrit by the dwellers before them, Chorao is full of history and especially well known for the Salim Ali Bird Sanctuary. Divided by the river Mandovi, the island is best experienced on a canoe ride. One can spot stunning varieties of birds and crocodiles as you visit the mangroves. The island houses 16th-century Catholic churches in addition to many temples, signs of its Hindu and Christian history. The best time to visit Chorao Island is between November and April so one can avoid the rains.

A volcanic island, Narcondam was formed by a volcano that is now classified dormant by the Geological Survey of India. The island is another excellent diving site with spots offering barrel sponges and amazing soft corals. HQ Pinnacle – a submerged rock formation – is the prime spot to get to see dogtooth tuna and bigeye trevally. If you’re lucky, you can spot whitetip and grey reef sharks. Narcondam is also home to the Narcondam hornbill, a bird endemic to the island. 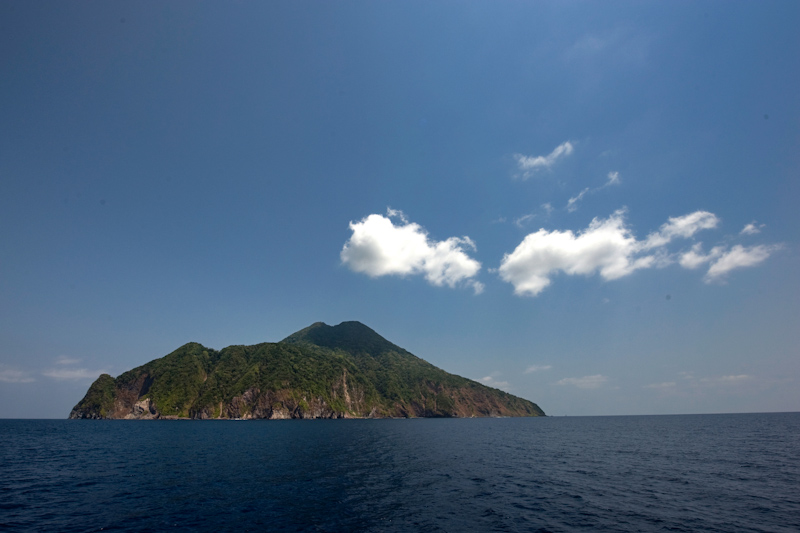