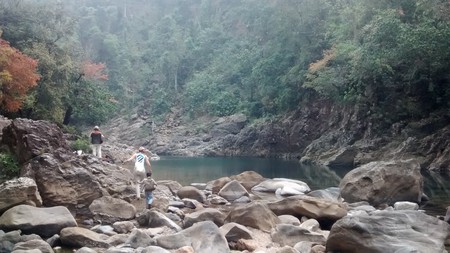 Meghalaya is one of the Seven Sister States, nestled up in the remotest regions of India, the north east. For the most part, it is still unexplored, untouched and can feel like traveling in a foreign land, even for an Indian traveler. Having said that, the state of Meghalaya is home to the wettest place on earth with huge amounts of rain flooding the neighborhood of Bangladesh in monsoons, virgin aqua, fauna and flora (not forgetting the indigenous living root bridges). As you travel across this blissful land through steep forests, unmarked trails, and interactions with locals, you will discover a lot more than what is written or said about this Indian state. 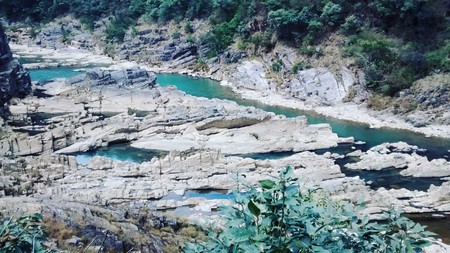 Away From Civilization, Yet So Close

People in Meghalaya are still very traditional in a true sense. During interactions with locals, you will discover that many people don’t know how to speak Hindi or English. Rather, locals still speak in their tribal languages, such as Khasi. But this hasn’t stopped them from learning the ropes of globalization. In spite of the day-to-day conversational challenges, the people of Meghalaya are still extremely warm, friendly and welcoming. Today, you’ll find people living in closed communities building access to healthcare, schooling and religion. 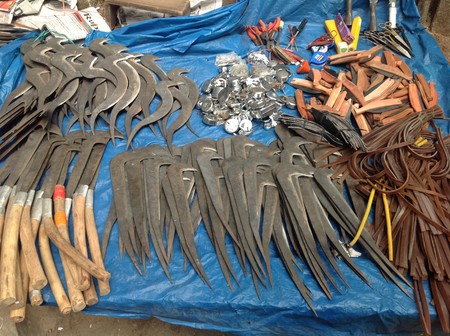 A usual day at a local bazaar (market)

One of the only states in India to practice matrilineal tradition, men in Meghalaya move to a woman’s house after marriage. The youngest woman of the household inherits the family property, carries the family lineage and the children take their mother’s family name.

While the state holds elections periodically, the people in Meghalaya have a unique way of self-governance. Unlike many parts in India, Meghalaya doesn’t have the concept of Panchayat system. Instead the tribes still practice the local way of governance called Durbaars. Each tribe in the village would typically host a Durbaar to address the local issues; agrarian, economic or interpersonal. Ironically, the Durbaar consists of only men, in spite of practicing a matrillineal society. The Durbaar arrives at decisions by taking a vote of mouth, during the discussions. 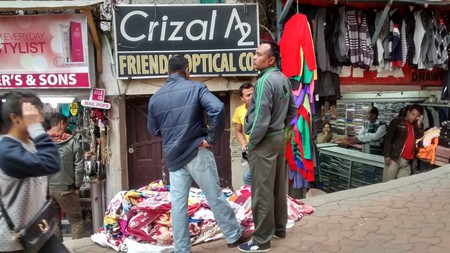 One of the striking facts about Meghalaya is that the land in the state is owned by local tribal communities and not the government. This land has been preserved by the communities, with some of it being conserved as centuries old forests. In fact, some of the villages in Meghalaya boast of forests as old as 800 years or more. This has helped foster the eco equilibrium of the state, while cultivating a sense of ‘respecting the nature’, ahead of human development. 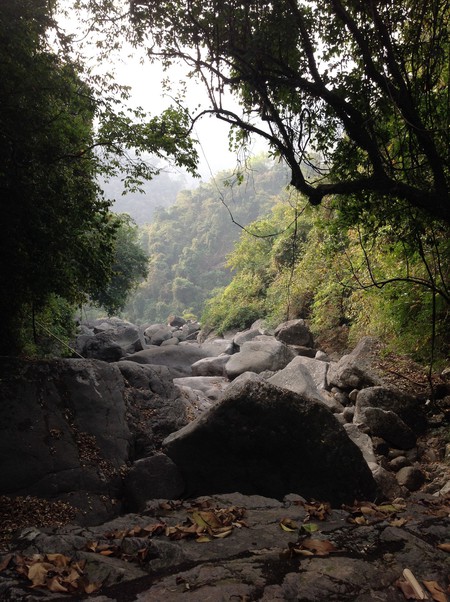 You Can Meet Mr. Lazy

As funny as it may sound, you’ll find people in Meghalaya named as Lazy, Help Me, Bless, Heaven, and so on. On inquiring with the locals, it seems some of the tribes give these names to their children, with some inspiration from the Bible. Of course, not having known the meanings of these words, the generations have passed these and similar names on to their children, making them an integral part of the Meghalayan culture. 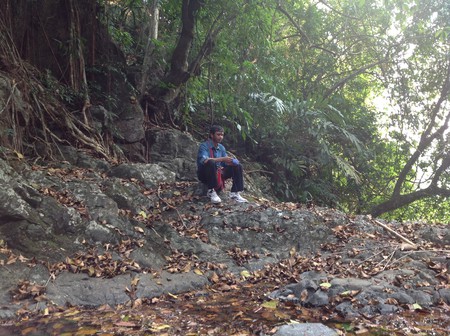