5 Haunted Places in Bangalore You Need to Avoid 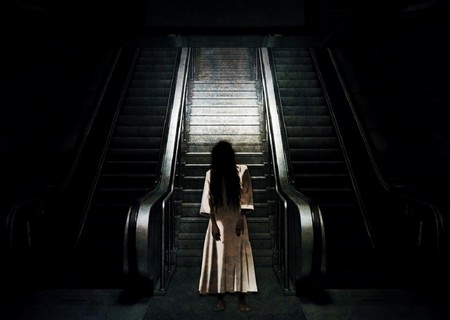 Bangalore, the Silicon Valley of India, has its fair share of scary places that include tales of spirits and ghosts. Whether you believe in the supernatural or not, here are five haunted places in Bangalore that are sure to give you the heebie-jeebies.

One of the busiest airports in India, the Kempegowda International Airport is perhaps the most haunted airport in the world. It is believed that a woman in a white saree roams the premises. This supernatural presence was first reported by a pilot who saw the lady on the runway. The cargo wing of the airport as well as a few taxi drivers also vouched for seeing a white figure wandering through the airport. A headless ghost near the parking bay and escalators have also been sighted. Hoax or not, these stories definitely add an eerie vibe to the bustling airport. 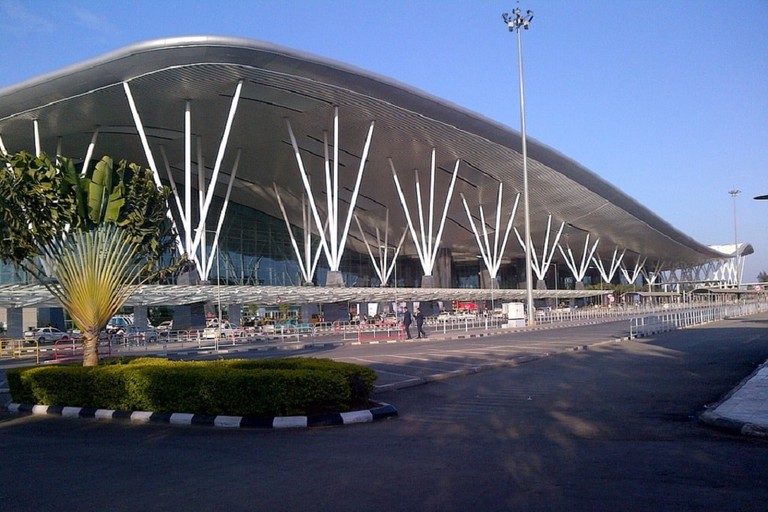 Possibly Bangalore’s most notoriously-haunted colonial house, reports of strange sounds and paranormal activities at Terra Vera date from 2002. Located on St. Marks Road, Terra Vera was built in 1943 by EJ Vaz, an Anglo-Indian lawyer, who later gifted this colonial house to his two daughters – Dolce and Vera Vaz. In 2002, Dolce (the youngest sister) was stabbed to death by an unknown person who broke into their house at midnight. Dolce’s body was buried in the house and Vera left the house soon after. Witnesses have reported seeing the headless statues of Jesus and Mary, inverted cross signs, a silhouette near the window, hearing blood-curdling screams, sounds of a piano playing and feeling colder temperatures in a few of the rooms. Interestingly, these strange happenings occur at any time of day. In 2014, the house was razed to the ground, but the unsettling and spooky happenings continue to make passersby and locals’ blood run cold.

Located near the City Market, Victoria Hospital is said to be haunted by a hungry apparition. According to the lore, the spirit of a woman who died in the hospital a few decades ago lurks on the hospital premises at night, particularly around the tree in the hospital compound. It is said that this ghostly figure is a foodie, as many food items have gone missing more than once. To be sure, a few curious people have even left some nibbles out under the tree after dark – the food was gone the next morning. Weird, right? 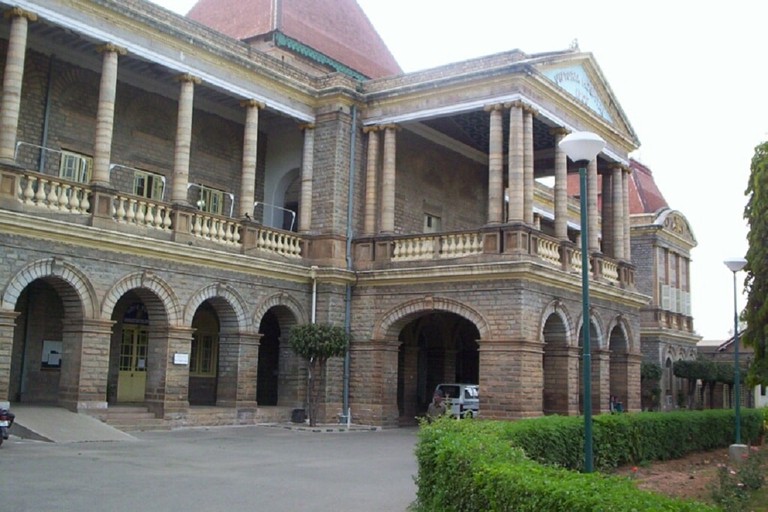 Cemetery
Facebook
Email
Twitter
Pinterest
Copy link
Share
Map View
Located near Old Madras Road, Kalpalli Cemetery, or the St. John’s Cemetery, is one of the oldest cemeteries in the city. Every day, an average ten or more cremations take place here – meaning there is plenty of room for some supernatural action. As bizarre as it may sound, sightings of the dead rising from the grave, a man in white lurking around the grave at the stroke of midnight and an eerie feeling of being watched while passing by the area have been reported. Also, stories of people feeling suffocated in some places in the cemetery float about, adding more haunt to this already haunted spot.
Open In Google Maps
Kathalipalya, Sarvagnanagar Bengaluru, Karnataka, 560008, India
Give us feedback

The National Highway 4 is one of the state’s longest highways. Flanked by lush greenery, this serene-looking highway is a hotbed for supernatural activity after midnight. People who travel past this highway at midnight have encountered a beautiful girl asking for a lift and when they stop the car to help her out, she disappears. This story gets spookier! When you return to your car, there she is, laughing her head off. Though she doesn’t harm anyone, she is still a ghost and she will give you the creeps. Best to avoid it at the witching hour! 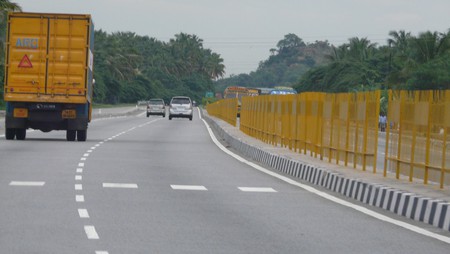