43 McDonald's Outlets Have Shut Down in Delhi, and Here's Why! 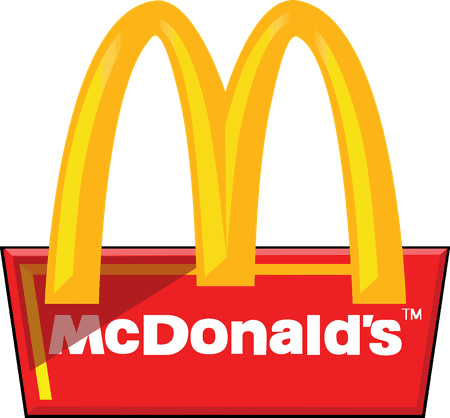 McDonald’s, with its tagline “I’m Lovin’ It”, is immensely popular in India, enjoyed by young and old. But, if you are living in or visiting India’s capital and like to treat your tastebuds to a McDonald’s meal, we have some bad news for you. About 80% of McDonald’s outlets will be shutting down in Delhi, leaving about 1700 unemployed! Here’s why.

That’s right: 43 of the 55 McDonald’s outlets in Delhi were closed on June 29, 2017. Vikram Bakshi, former Managing Director of CPRL (Connaught Plaza Restaurants Private Ltd) stated: “It’s unfortunate, but the operation of 43 restaurants operated by CPRL has been temporarily suspended”, according to an Economic Times report.

The reason for the temporary suspension is infighting between the CPRL and US-headquartered McDonald’s over concerns about the expiry of licenses and failure to secure compulsory regulatory health clearance by a number of McDonald’s outlets that operate under CPRL in Delhi. (CPRL is a 50:50 local joint venture between Vikram Bakshi and the US-headquartered McDonald’s that manages and runs the chain in North and East India). As a result, the operations of the outlets whose ‘eating house license’ has expired are temporarily suspended. This tussle has been going on since 2013, but the legal verdict is yet to be pronounced. 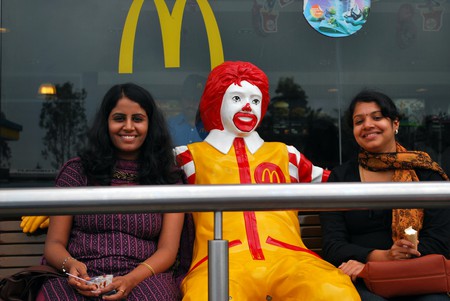 This is obviously a blow to the 1700 employees of the McDonald’s branches affected, although the media states that they will continue to be compensated for the duration of the suspension.

The news has spread like wildfire on social media, with a lot of debate over whether it is good or bad. In a city where unhealthy junk food leads to many health issues, McDonald’s could be seen to have heightened unhealthy eating habits. Many McDonald’s outlets have been blamed for low quality food and low hygiene standards. 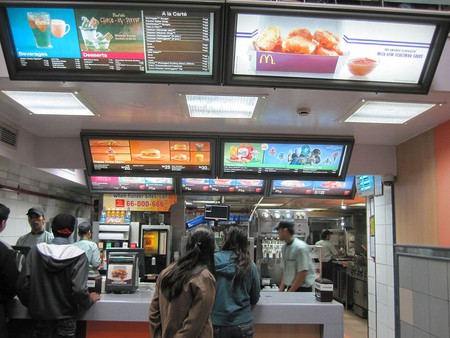