21st-Century Indian Novels You Should Read At Least Once 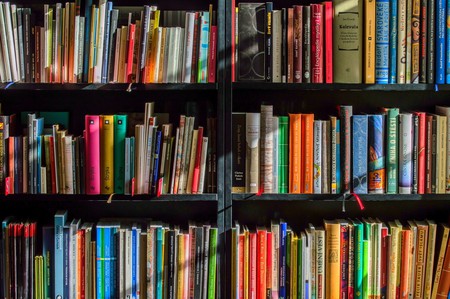 With more novels being written and published in India today than in bygone decades, the 21st century in Indian literature is an overwhelming era for readers to navigate. We have rounded up a list of seven critically acclaimed and highly popular Indian novels that are absolute must-reads for anyone interested in 21st-century literature from the subcontinent.

The White Tiger by Aravind Adiga

A gripping first-person narrative told by Balram Halwai, a young man from a poverty-stricken village who moves to Delhi to take a job as a chauffeur for the upper class, The White Tiger is unlike any other contemporary English-language Indian novel. Widely praised for its dark and twisted humor, and its unique take on class disparities and contradictions in modern-day India, Adiga’s debut novel rightfully earned him the Man Booker Prize. 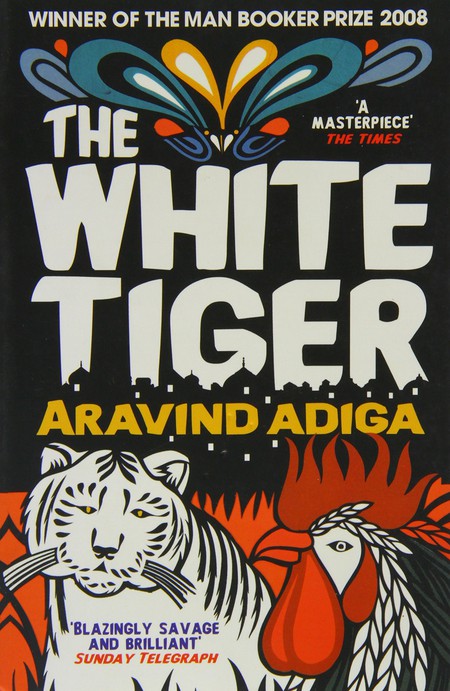 The White Tiger by Aravind Adiga | Courtesy of HarperCollins

One of the best pieces of literature that looks into Mumbai’s criminal underworld, Vikram Chandra’s critically acclaimed novel is a gripping read you will not be able to put down. Sacred Games traces the links between organized crime players, local politicians, the entertainment industry and the other rich and powerful residents of Mumbai through a riveting storyline.

The Ministry of Utmost Happiness by Arundhati Roy

Arundhati Roy’s second novel comes 20 years after her Booker Prize debut, The God of Small Things. Delving into some of modern India’s most violent and defining happenings over the past several decades via a range of richly developed characters from across contemporary Indian society, The Ministry of Utmost Happiness is a must-read among modern novels. 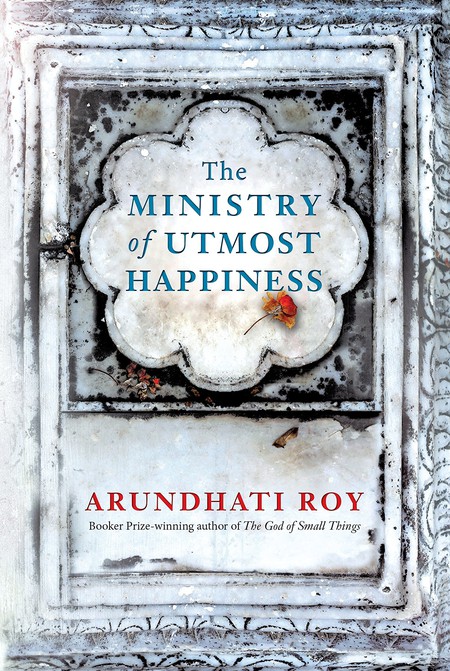 Sleeping on Jupiter by Anuradha Roy

Long-listed for the Man Booker Prize, Anuradha Roy’s novel has a young woman, Nomi, scarred by years of violence and abuse as a protagonist. Having lost her family to war as a young child, and then sexually assaulted by a religious “Guru,” Nomi was taken away from the forefront of trauma only when a Norwegian couple adopted her. Through her return to India and journey to seek closure, Roy provides an in-depth look into troubling contradictions in contemporary India.

The Palace of Illusions by Chitra Banerjee Divakaruni

The Palace of Illusions is a retelling the Hindu mythological epic Mahabharata from the perspective of its lead female character, Draupadi. Chitra Banerjee Divakaruni breathes life into Draupadi’s character, giving her motives, thoughts, and points of view, unlike the original epic. Through war and exile, readers follow the journey of the Pandava brothers—all five of whom were famously married to Draupadi—but from a female point of view. 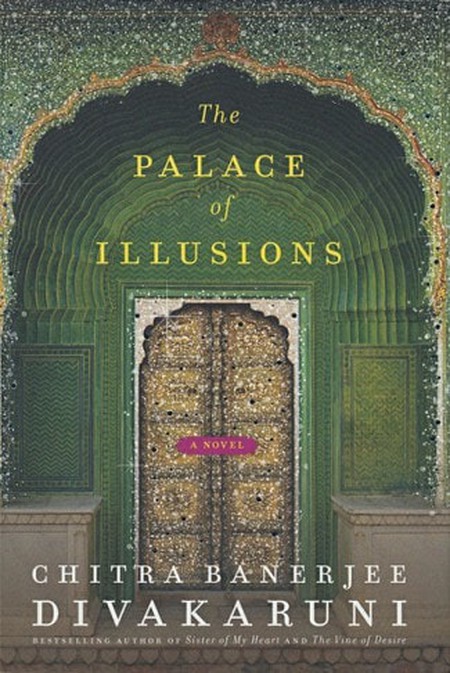 Palace of Illusions by Chitra Banerjee Divakaruni | Courtesy of Anchor

Drawing on his own experiences as a young drug addict in late 20th-century Mumbai, Jeet Thayil crafts an immersive account of Mumbai’s narcotic and criminal underworld. This Booker Prize-nominated debut novel follows the story of a young migrant to 1970s Bombay and his downward spiral into opium addiction and subsequent consequences.

Sea of Poppies by Amitav Ghosh

Amitav Ghosh’s Man Booker Prize-shortlisted novel is a fictional historical saga set a little before the First Opium War (1839–42). Through the story of a ship named Ibis, which is en route to China on the Indian Ocean, the novel follows a range of characters, including a raja who is bankrupt, a widowed tribeswoman, an American freedman, and an independent French orphan. Satirical, gritty and with rich prose, the Sea of Poppies is a riveting read. 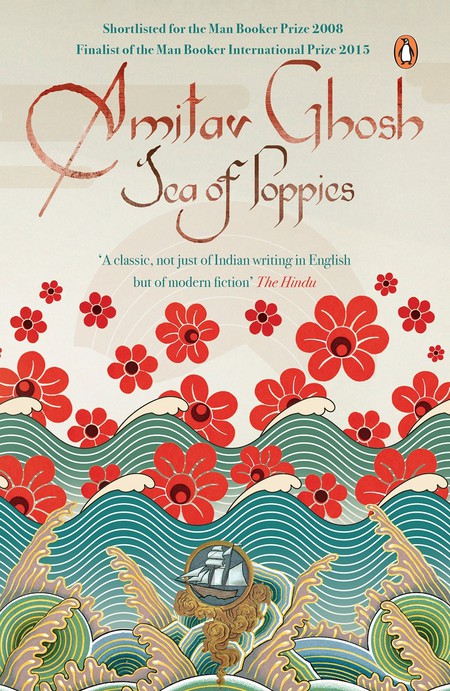