17 Years in the Making: How Far Has India's Wine Industry Come Along? 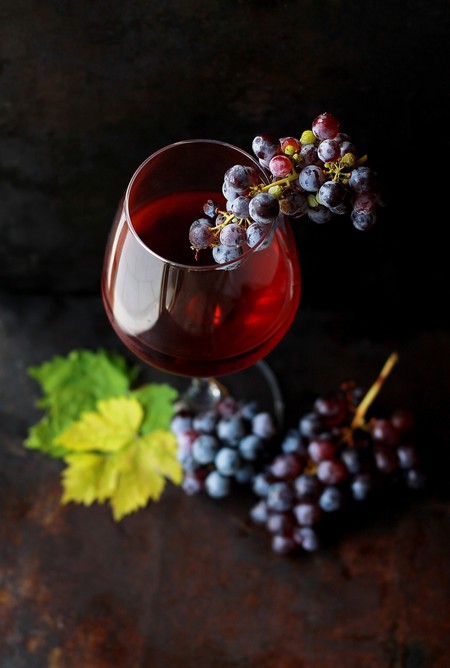 Even before pioneering businessmen planted grapes in India, the affluent Maharajas tried their hand at it, but that never reached their people, of course. The Portuguese also introduced port wine in Goa. But, nothing made wine widely popular among Indians. However, in 17 years the country has seen quite an impressive rise in wine production and sale. Here’s a look at how vin de table traveled from the kings to the hands of the common people.

The first Indian to ever attempt wine production on a larger scale in India was Shyamrao Chowgule in 1982. His company, Cheteau Indage, couldn’t survive the global financial crisis in 2008 and closed in 2011. Even then, no one really knew about wine in India, a country where religion plays a significant role and alcohol is looked down upon by many communities; they were not willing to try the drink. In fact, even today, a wine drinker is classified as “classy,” as opposed to people to drink more spirited alcohol, like scotch and rum. 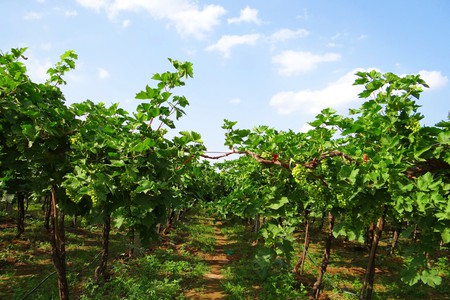 In India, wine is a classy drink for the rich or affluent | © sarangib / Pixabay

In 1988, Kunal Grover started Grover Vineyards, just outside Bangalore in Karnataka. The weather gave ample support and they introduced Indians to Cabernet Sauvignon and Shiraz. But in 1988, wine was limited to expensive hotels and restaurants. Over the years, wine also got a reputation of being a studied drink. One would have to be knowledgeable about grapes and wines to be able to buy or order.

The biggest push in the wine industry came from Sula Vineyards in 2000. So, effectively, it was Rajeev Samant’s bold move to grow grapes and produce wine instead of mangoes (his original plan) that urged people to try the drink without hesitation. He told The New York Times, “I had been exposed to wine, living near Napa Valley, and sensed an opportunity.” Rajeev Samant proves to be a sharp businessman. Not only does he produce wine, he has expanded to hospitality, with resorts, restaurants, and even an amphitheater for concerts! He most robust success is probably that he made wine accessible to Indians and marketed it well enough to make the people consider it a drink they can have even without knowing much about it. 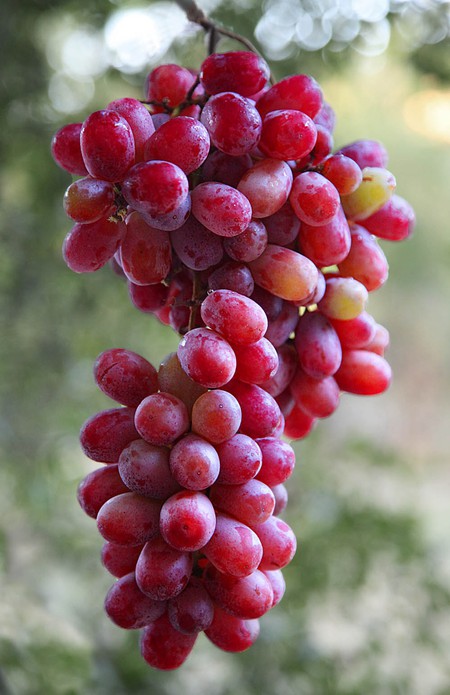 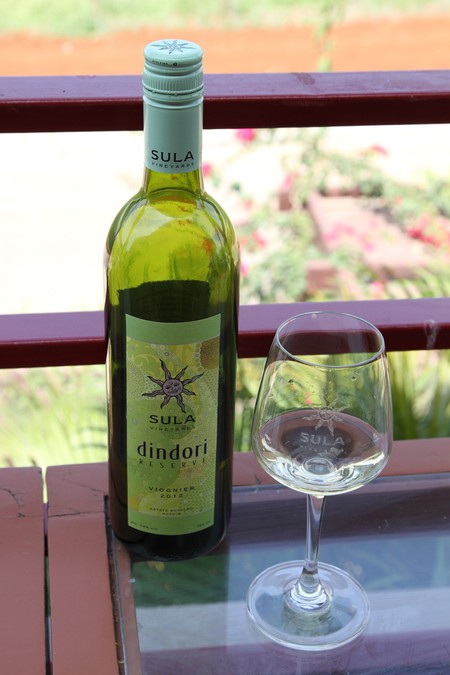 After Sula and Grover’s success, many small-sized companies invested in land to grow grapes and started making wine. Some found it lucrative enough to leave their jobs and take it on as their career. For instance, Yatin Patil and his Kiran started Reveilo and put their family land to use. According to a 2013 DNA report, wine was limited to metropolitan cities, Mumbai being the highest consumer. That is probably even the case today. Although the market has expanded, it hasn’t reached every socio-economic strata. But, with wine, a slightly costlier drink, it’s difficult to make happen. For now, the producers are comfortable catering to the rich and the young. 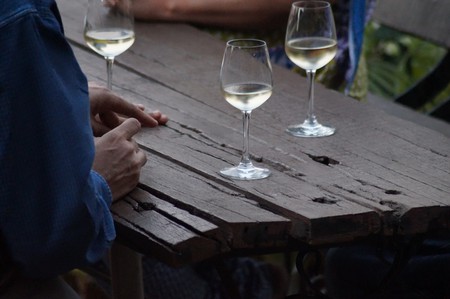 Grover Zampa Vineyards in Igatpuri have made it on the international level, just like Sula. Alpine Wineries distributes its wine in Vienna, apart from some places in India. D. N. Raju used to provide grapes to the Grovers for a decade. He started his own winery called Soma. Evidently, wine companies are eager to make a mark on the global map. Wine is still a nascent industry in India and it probably has a long way to go before the country is known for its wine. But with more people starting wineries the future looks optimistic!