15 Beautiful Photos to Make You Fall in Love With Shimla, India 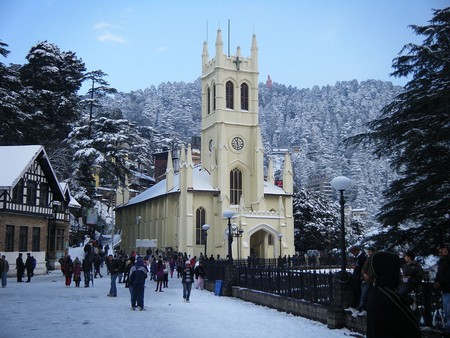 Set in the Himalayan foothills amidst the lofty snow-clad mountains and lush greenery, Shimla is the one of the most beautiful hill towns in India. Chock-full of spectacular colonial-era buildings, lively shopping alleys, charming toy-town trains and quaint houses, the beauty of this Queen of Hills can put anyone under its spell. Don’t believe us? Here are 15 photos that will convince you otherwise.

Colonial architecture in the Queen of Hills 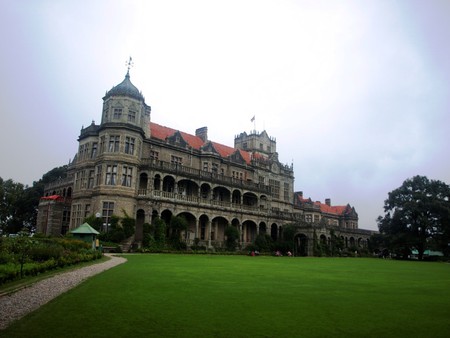 Another spectacular colonial structure of British India – the town hall 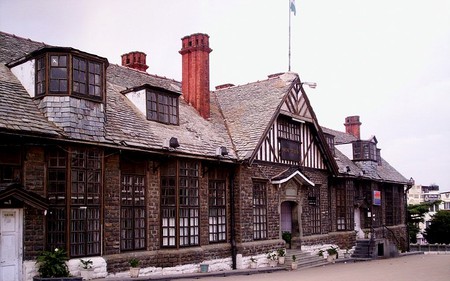 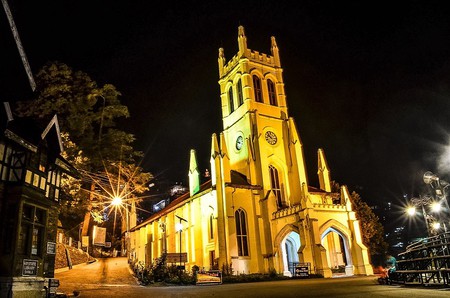 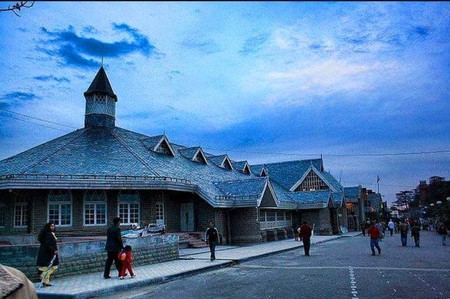 Stay in the lap of luxury and nature at the Wildflower Hall that is set at an elevation of 2,438 meters and exudes Victorian charm. 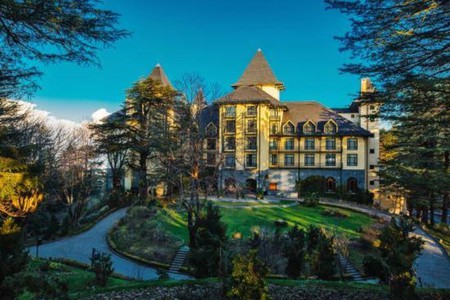 A beautiful view of the town in the evening. 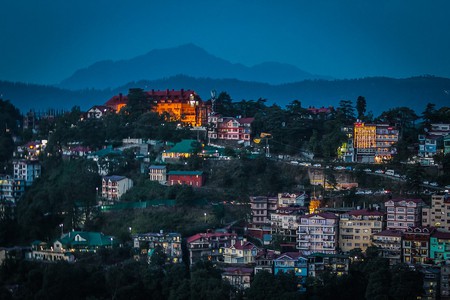 Spectacular views greet you around every bend – this is the Mall Road. 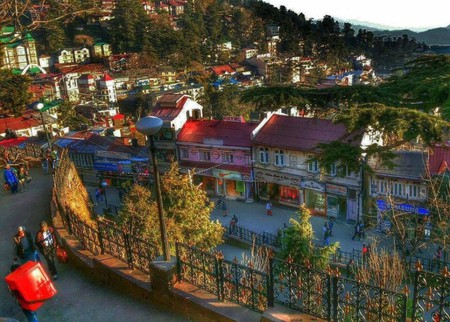 Beauty is seemingly everywhere you turn… 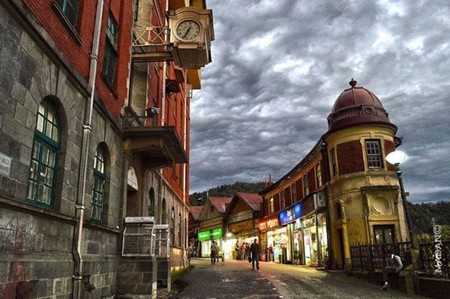 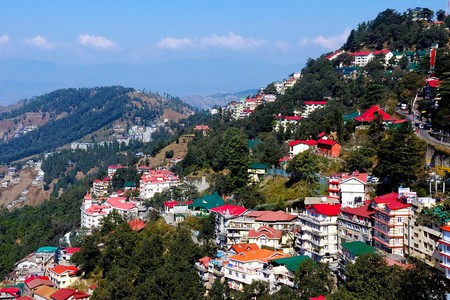 Nestled in the heart of Shimla, the Ridge is the social and cultural hub of the town, replete with majestic vistas of the snow-laden mountains set against the multi-hued sky. 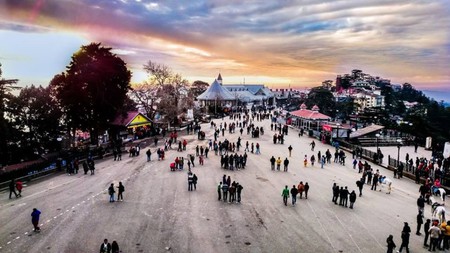 This retreat’s charm increases when winter sets in…

The blanket of snow falls over the town, covering the rhododendron, pine and oak forests and the ridge all in white. Transforming into a magical winter wonderland, the town beckons adventure enthusiasts and travellers to experience its white landscape. 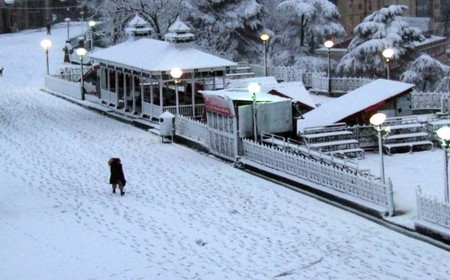 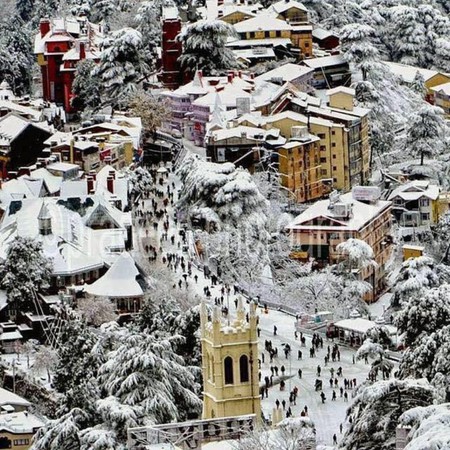 Enveloped in snow, accompanied by the rays of winter sunshine, make for the ultimate winter scene 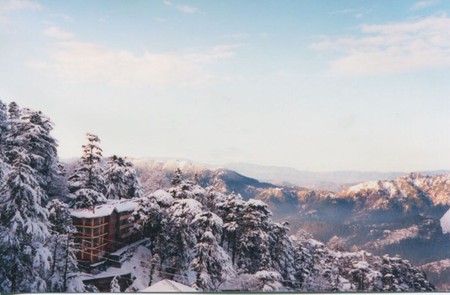 Is there anything more magical than this view? 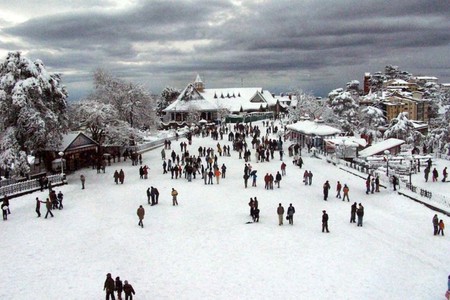 Travel back in time with Shimla-Kalka Toy Train, a UNESCO World Heritage Site 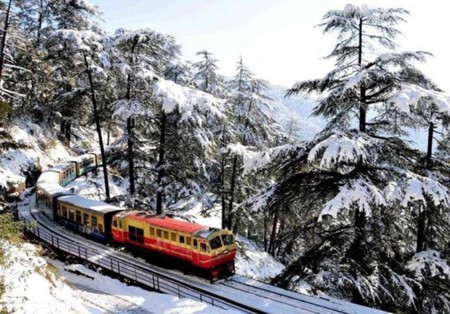