Hindi Words You Can't Translate Into English, Ever 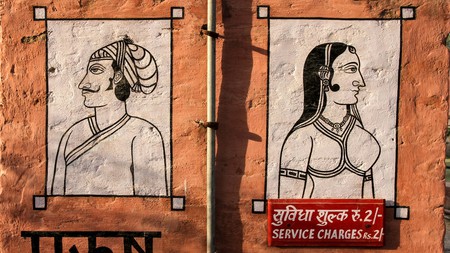 Some Hindi words can never be translated into English | © Eric Laurent

Although Hindi and English come from the same family of Indo-European languages, there are words for which a literal Hindi to English translation will never be found. Complex feelings, spiritual experiences, colloquial slangs and more – you can only attempt to explain or describe these beautiful words. 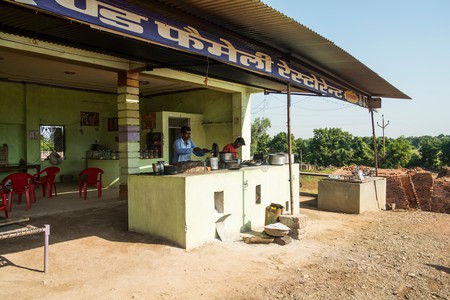 Dhaba is a Hindi word used to describe a roadside eatery. Mostly seen on highways in India, a typical dhaba would have camp beds and cane chairs as seating and would serve comfort food. They are often found at petrol stations and open 24/7 for hungry lorry drivers and other travellers.

This Hindi word refers to an item that has been used or touched by someone else with their mouth. For example, if a person eats with a spoon and another uses it later, the second person to use the spoon is using the first person’s jootha. Jootha is a cultural concept and something that should not be practiced, according to certain religious beliefs in India. 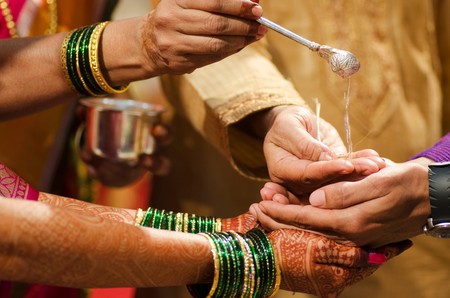 Kanyadaan is a Hindi word that describes a ritual performed at Hindu weddings, usually by the bride’s father, that basically means he is “giving his daughter away” to the groom. The bride’s father (and sometimes her mother as well) places a hand on top of the couple’s joined hands. Holy water or milk can also be poured over the hands, often by the mother of the bride.

Rakhi is the Hindi word for a wristband or a string that sisters tie around their brothers’ wrists. It’s a symbol of love from a sister to her brother and a promise by a brother to protect his sister, no matter what. The ritual is often performed at the Rakhi festival. 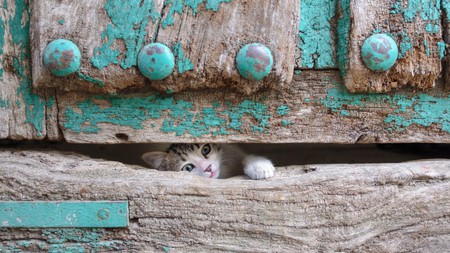 Jigyasa really is one of those untranslatable Hindi words, partly because it has many meanings in Hindi. Depending on the way it’s used, it could mean demand, doubt, curiosity or inquisitiveness. 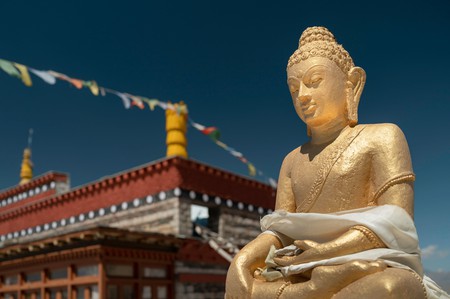 Moksh is a spiritual term in Hinduism, Jainism, Buddhism and Sikhism. It means to be free of the cycle of death and rebirth due to the law of karma. The higher state attained by self above life is moksh. It can also mean liberation or freedom. 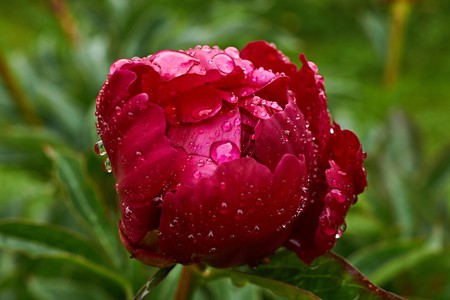 Rimjhim is a colloquial Hindi word used to describe rain. It loosely translates to drizzle or a light shower. But its Hindi to English translation is still illusive, as it has more to do with the joy and happiness that comes with the arrival of rain and monsoons.

The Hindi slang kalmooha (male) or kalmoohi (female) is used as a negative adjective for a person who is good for nothing, stupid or even considered bad luck.

In Hindi, ghamasan can be described as something devastating or extremely serious – or to explain how deeply awry something is. 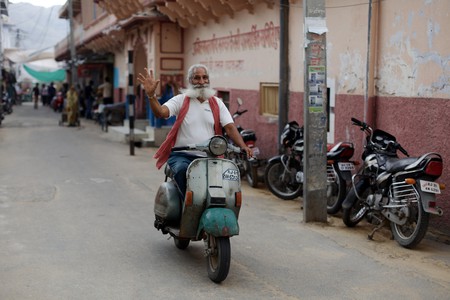 Jijivisha means the intense desire to live and to continue living in the highest sense of being. It’s often used to speak about someone who lives their life to the fullest. 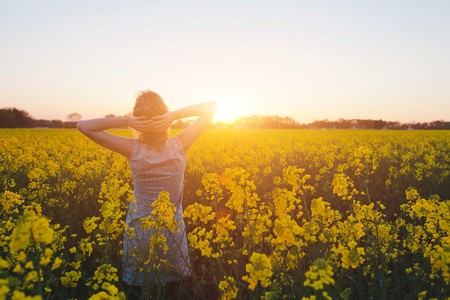 Indriya means to control all five senses. It could loosely be used to express one’s desire to control temptations. 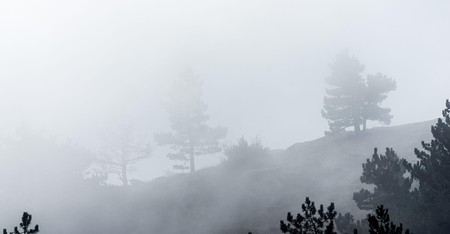 Metaphorically, ghataa means dark, heavy clouds. It expresses the feeling of a heart heavy with grief or pain. 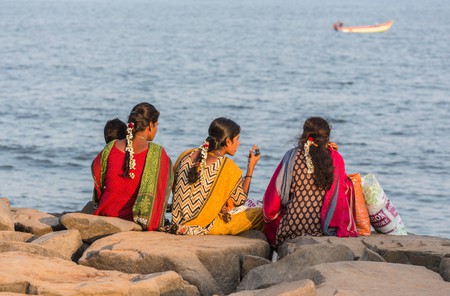 Adda is simply a place where friends gather to spend time and have fun. An adda is a place where you’d meet your friends every day or regularly. It could be a restaurant or even just a street corner. 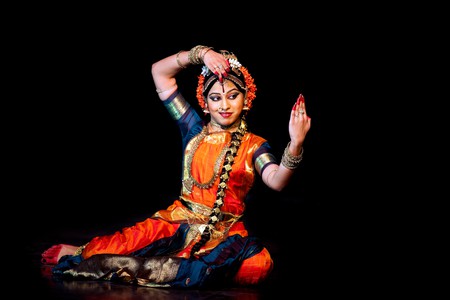 Rasa is one of the Hindi words difficult to translate into English because its meaning is so visual. While talking of performance arts, dance forms, theatre or cinema, rasa is a form of communication with coordinated movements of the eyes, feet and vocal chords to express emotions and tell a story that reaches the audience. It can also be used more widely to refer to the look or tone of a work of art, although it’s translated literally as juice, taste or essence.

Jugaad is a colloquial Hindi word that means to find the least expensive solution to something, or to solve a problem in a way that will just about do. A jugaad can also mean a “hack”, or something that solves the problem in a non-conventional way.