13 Things To Know Before You Go To Kolkata

Rich in history and culture, Kolkata is a city that constantly surprises. We have curated a list of interesting facts for you to read before you visit this dynamic city.

Kolkata was officially called Calcutta until 2001. The name change was part of a wider movement to do away with the anglicised version of city names that were allocated by the British while they were in charge. However, Calcutta had always been pronounced Kolkata by Bengali speakers.

A Number of Names

Kolkata is often described as the cultural capital of India. It has also been called the literary capital of India, having been home to many of the country’s leading literary figures. It is also known as “the city of furious, creative energy”.

Kolkata city is the second largest city in India in terms of area. It is also the 7th most populous city in the country. 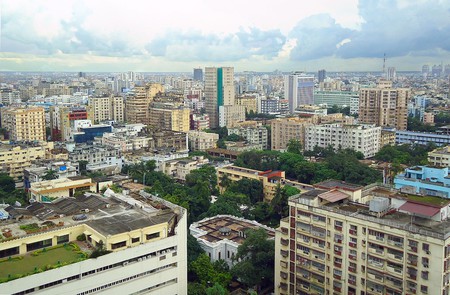 Howrah Bridge, the 74-year-old bridge that connects Kolkata to the adjacent city of Howrah over the Hooghly river, is an architectural and historical marvel. The bridge has no nuts and bolts and was instead formed by riveting the entire structure. With daily traffic of more than 100,000 vehicles and 150,000 pedestrians, the Howrah Bridge is also the busiest cantilever bridge in the world.

Howrah Junction Railway station is the oldest and busiest train station in India. Built in 1854, the station is today ranked as the busiest in India in terms of passenger volume per day. With 23 active platforms, it also has the highest train-handling capacity among railway stations in the country. 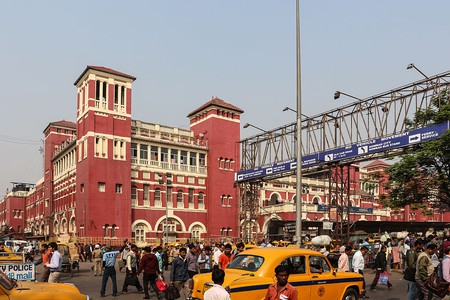 Kolkata is home to India’s only Chinatown. The city once had a population of more than 20,000 Chinese Indians. Today, the community is made up of approximately 2,000 people. Terreti Bazaar or Old Chinatown is one of the city’s most vibrant neighbourhoods with street stalls selling a range of delicious Indo-Chinese foods and Chinese medicines and herbs. 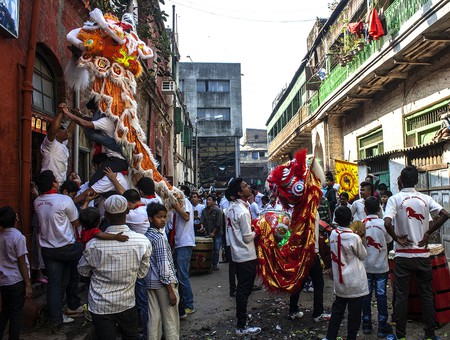 Kolkata is the only city in India to have an operating tram network, which also happens to be the oldest in Asia. The trams are a popular tourist attraction in the city. 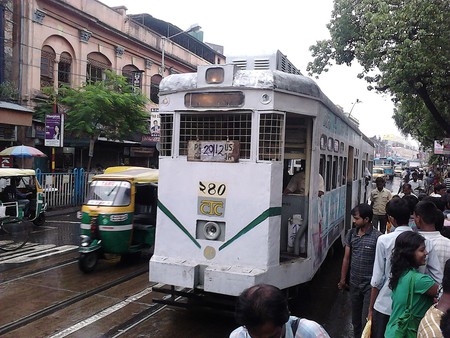 Kolkata plays host to one of the largest book fairs in the world. It is also home to the world’s second largest used book market. The city’s historic College Street is lined with book shops selling titles spanning genres and languages, all at dirt cheap prices. Many of these stores are more than a century old so there are opportunities to pick up the occasional rare copy or valuable first edition.

While the rest of the country is consumed with cricket fever, Kolkata retains its loyalty to football. The Calcutta Football League, founded in 1898, is the oldest association football league in Asia and one of the oldest football competitions in the world.

Once Kolkata was home to a flourishing Armenian community. Today there are only about 150 or so of their descendants living in the city. The Armenian College and Philanthropic Academy, established in 1821, still functions today as does the Armenian Church of the Holy Nazareth, established in 1724.

Kolkata is the only city in India where you will still see the controversial hand-pulled rickshaw. The vehicle has sparked much controversy and debate and has been banned by previous governments. The current government has stated its intention to rehabilitate rickshaw pullers and provide them with alternative livelihoods. But, for the moment, the rickshaws remains in use. 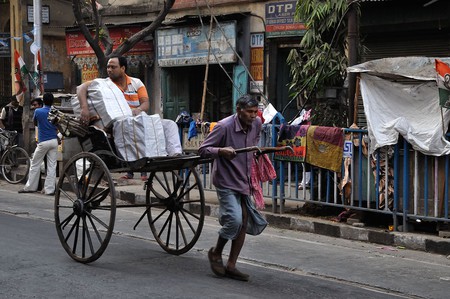 Biswarup Ganguly / WikiCommons
Give us feedback