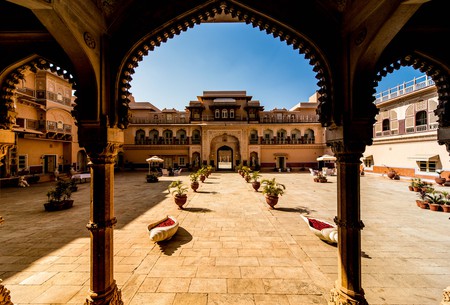 India has emerged as one of the fastest growing economies in the world, just 7 decades after its independence. Located in South Asia, the country consists of 29 states and 7 Union Territories, all of which have varied cultures, languages and traditions. India will mesmerize you with its colours and variety. Here are 13 reasons why India must be in your sooner-rather-than-later travel plans!

The Indian currency, the Indian Rupee, is relatively weak against the currency of more developed nations. For US$1 you get approximately Rs64; for €1 approximately Rs72; and for £1 approximately Rs82. This makes India an extremely economical country to visit. Who doesn’t appreciate a holiday that doesn’t burn a hole in the pockets? 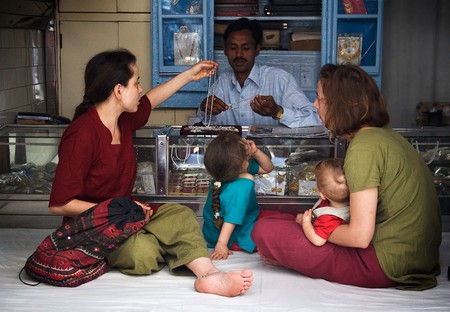 The rich art and history

India’s art, music, textile and dance has a long and majestic history, in part because the country was ruled by royalty for thousands of years. With every new ruler, India’s art landscape broadened. India, today, is an impressive collection of architectural landmarks and cultural forms. Indian classical music is like no other in the world, and so is its classical dance. 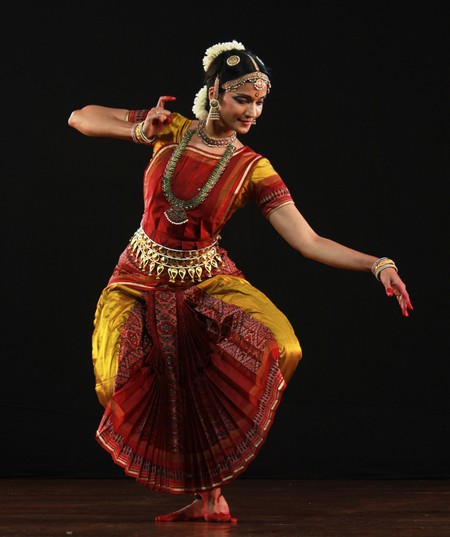 India is a photogenic country, to say the least. The diverse flora and fauna, colours, people and topography are a few reasons it is one of the best locations a photographer could come to. The skyscrapers in the cities, which reflect India’s growth, are as much a delight to capture as the beautiful hinterland. 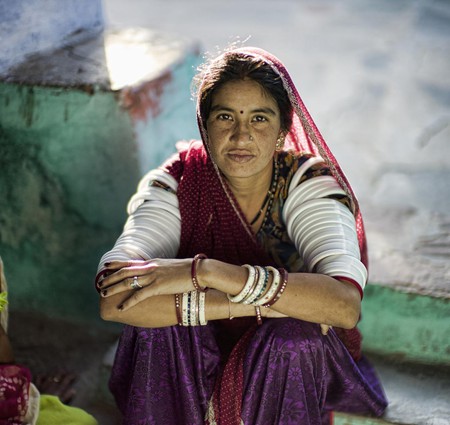 Indians eat an enormous variety of food. Daily staples include whole-wheat flat breads, lentils, vegetables and fruit. India’s food culture is an assortment of Mughlai (Central Asian), Arab (Middle Eastern), and European cuisine. The Portuguese settled in India for hundreds of years and influenced the coastal cuisine. The food in southern and northern areas of the country are poles apart.

Plus, Indian street food is something you should not miss. From freshly fried fitters to assorted dry nibbles, the variety is endless and lip-smacking! 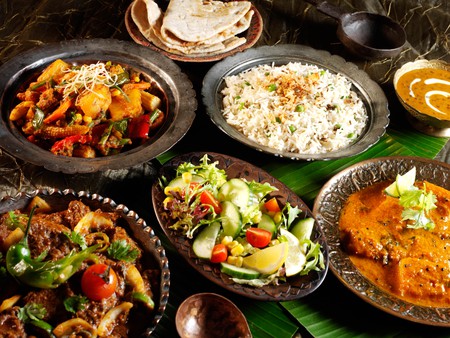 The Indian Railway network transports almost 22 million people every day. Riding the rails in India is a unique experience; you’ll travel through the changing landscape, villages and lush green agricultural fields. The camaraderie between passengers on these journeys is something not often seen elsewhere. People start chatting and soon enough, a large group of passengers gather to pass time by bantering. 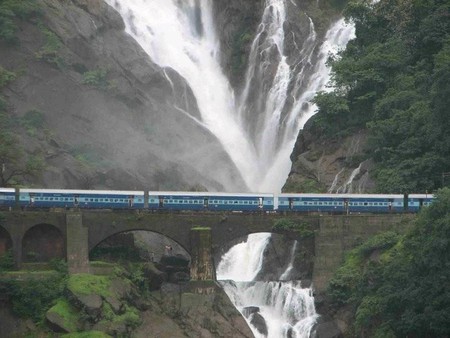 India’s cricket fanaticism is unparalleled. Here, cricketers are practically worshiped. The adrenaline rush you’ll experience watching a cricket match live in India is like no other: firecrackers burst and impromptu road rallies held after India wins a difficult match! 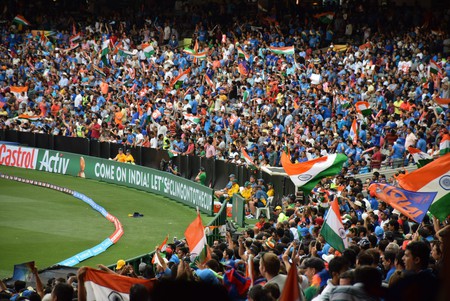 Stay on a shikara/house boat

House boats in Kashmir and Kerala — at two opposite ends of India — will give you an experience you’ll never forget. The beautiful woodwork in the house-boats of Kashmir and the cane decor of those in Kerala are magnificent. Equipped with most modern comforts onboard, these boats offer the privilege of staying amidst nature on the serene water. 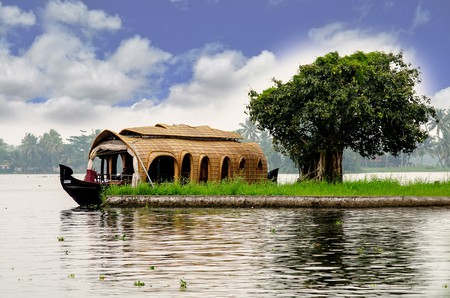 India is comprised of many religions, and with many beliefs come many gods and many reasons to worship and celebrate. Somewhere in India, a festival is being celebrated almost every day. The most significant are Holi (the festivals of colours), Diwali (the festival of lights) and Ganpati (in honour of Lord Ganesha). The colours, songs, dances, lights and food will make you fall in love with India. 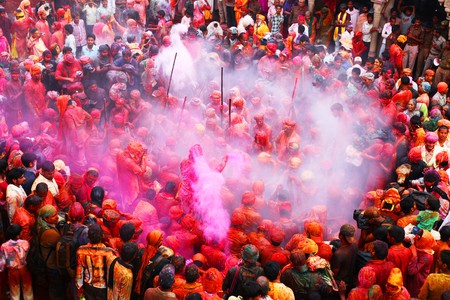 Holi, the festival of colours, being celebrated in Varanasi | © Narender9 / Wikimedia Commons

The 7 Sisters of the North-East

The North-East of India is an under-visited treasure. The people and landscape of this largely mountainous region is very different from the rest of the country. From Shiloi Lake in Nagaland, the Bihu festival in Assam and the Dampa Tiger Reserve and Kaziranga National Park, these seven states offer unbelievable beauty.

Tea is an important part of Indian daily life. A day can’t begin before gulping down a cuppa. India is the second largest producer of tea in the world (after China), and the way tea is prepared here is very interesting. In some places you’ll be served in clay tea cups, in others in glass or steel tumblers. Tea is sold in every nook and on every corner of Indian cities, so don’t fail to try it. Assam and Darjeeling, in the North-East of the country, are two important areas for tea production. 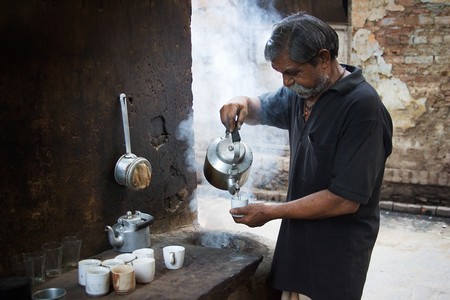 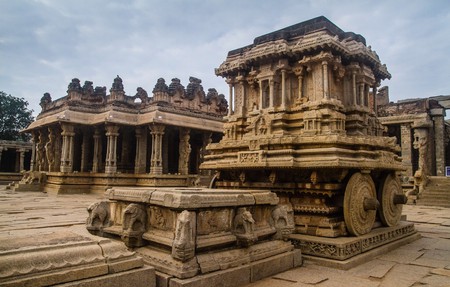 India’s various kings (especially the Mughals) made gorgeous structures to live in, which you can now visit. It’s even possible to stay in some of these palaces, as some have been turned into premier hotels. Finally, your chance to feel like royalty. 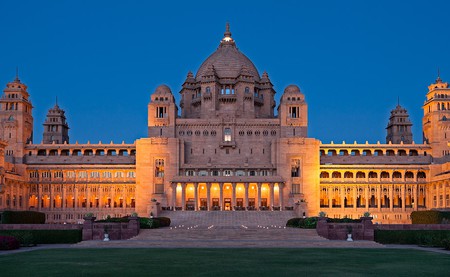 Yes, India is crowded and people, vehicles and animals share the roads and footpaths. Roadside barbers cut hair and trim beards, right out in the open. Street food is for sale. Take a ride in a three-wheeled auto-rickshaw (also called a tuk-tuk) or cycle-rickshaw and check out India’s street culture. 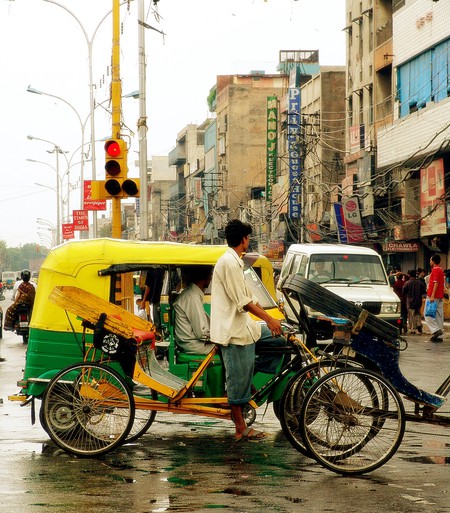