13 Epic Places in India Every Local is Proud of 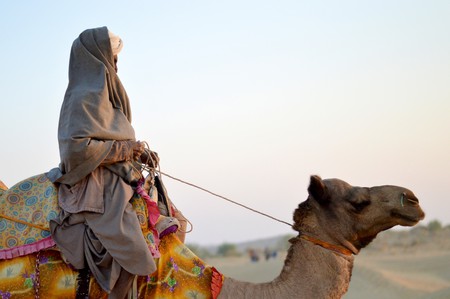 When you consider the history of India, it is only fair that Indians take pride in their culture, traditions and geography. This South Asian country is known for its diversity, featuring places that are at odds with each other in terms of language, climate and topography. This list will acquaint you with 13 epic places in India every local will boast about.

The culturally lush Rajasthan has some of the most extravagant palatial architecture in the country. The ‘Pink City’ Jaipur, balmy Jaisalmer and the imperial towns of Udaipur and Jodhpur, together constitute one of India’s prized possessions of bygone days. The grandeur of the place is echoed in the traditions of Rajasthan, featuring folk music and lively dancing. 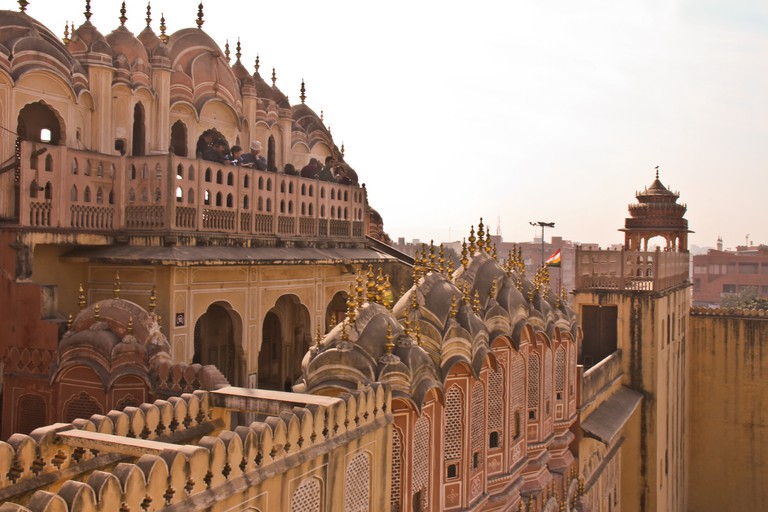 Mysore is one of the few places in the country that preserves its ancient traditions. The aesthetic appeal of the imposing Mysore Palace is one of the most arresting among the palaces in India. Under the joint tutelage of the Maharaja of Mysore and the government, Mysore hosts Dussehra — a festival bringing Mysore’s grand history back to life. 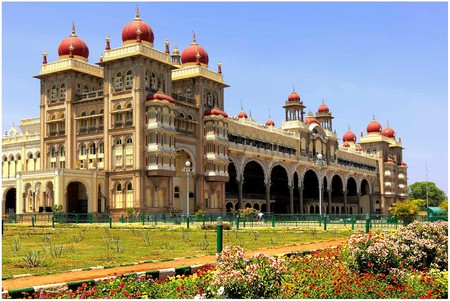 The Himalayas adorn the Indian subcontinent like a crown on a monarch — majestic and glorious. The Himalayan range is home to much of the flora and fauna of the country and is a source of major rivers that flow through the land. That hasn’t gone unappreciated by the people of this country, who speak of the Himalayas with great admiration. 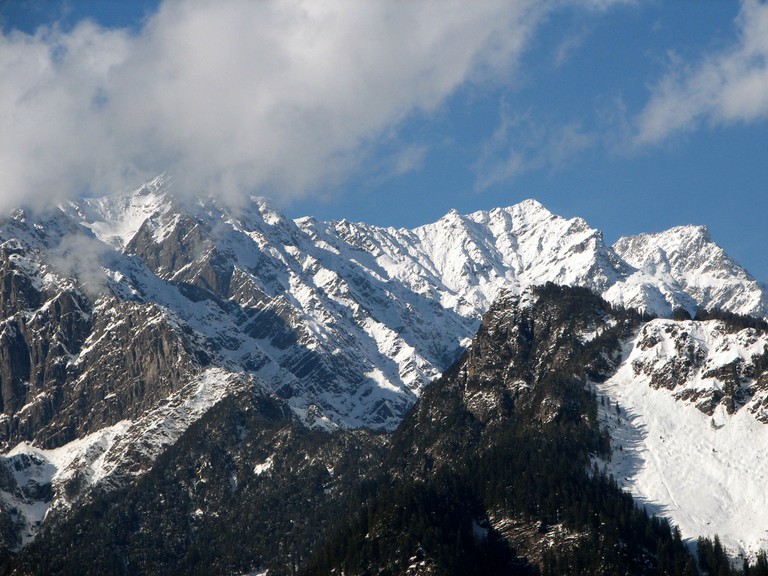 The Western Ghats, running along the west coast of India, beautifully complement the Himalayas to the east. This abundant biodiversity hotspot spans across the states of Karnataka, Kerala, Tamil Nadu, Maharashtra and Goa, adding to their charisma and appeal. The population dwelling in and around the vegetation of Western Ghats can only stand in awe of its allure. 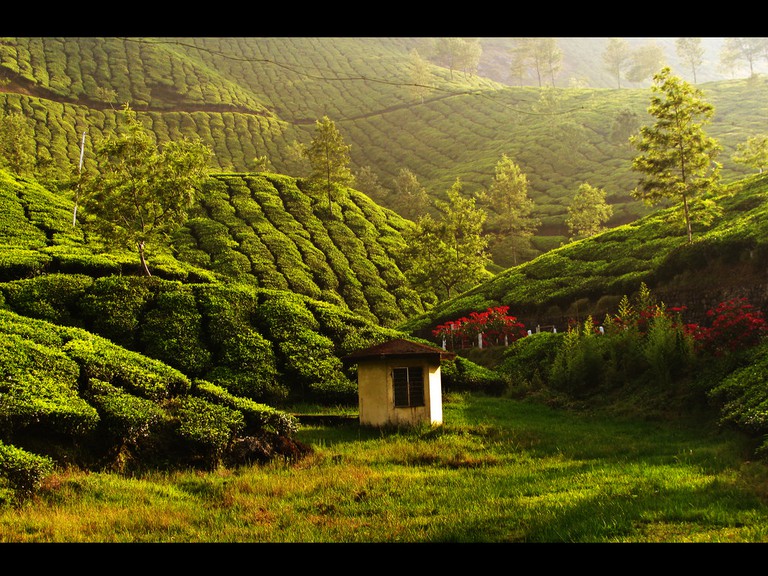 Salt flats in India doesn’t come any bigger than Rann of Kutch that often has the word ‘great’ as its prefix. Legend has it that even Alexander the Great held the Rann of Kutch in high regard. The pristine whiteness of the salt marches against the backdrop of the cerulean skies of the is a spectacular sight to behold. 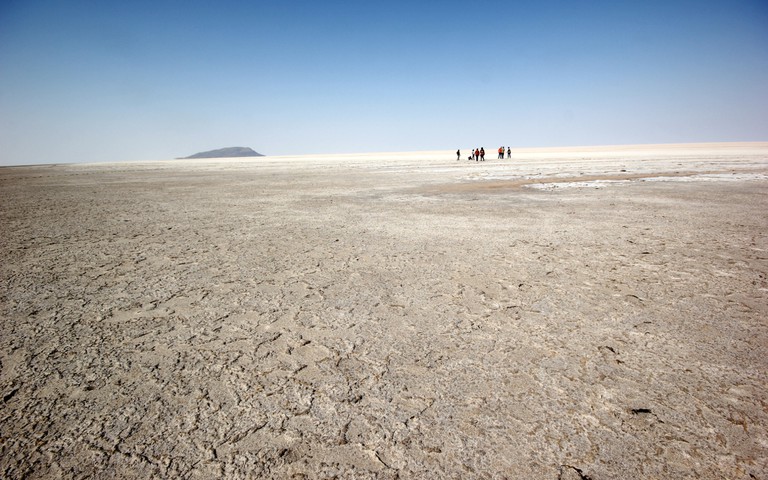 The holy seat of Sikhism – the Golden Temple in Amritsar – is a serene sanctum attracting visitors from all walks of life. The golden hues of the temple reflected on the shimmering water below, and the tranquility of its surroundings will inspire wholehearted devotion in people who flock to the Golden Temple all year round. 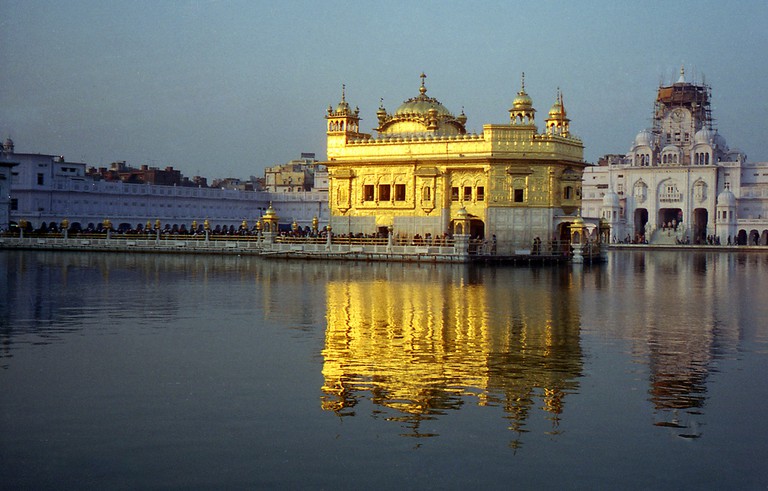 The abode of his holiness the Dalai Lama, Dharamsala is in the lap of the Himalayas where tranquility reigns supreme. The 1959 Tibetan uprising saw a major influx of the Tibetan population into Dharamsala, subsequently transforming the scenic place into a centre of Buddhism. 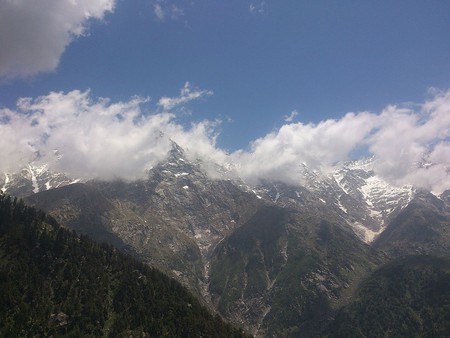 Goa is a state on the west coast known for its sun-kissed beaches and a gastronomy rife with seafood. Foreign tourists visiting Goa make up a significant amount in the overall tourism figures for India. More than the beaches, it’s the laid-back Goan lifestyle and culture that has lured people here, and much of the credit for its appeal goes to the Goan people for breaking the stereotypes hindering the liberality of the nation. 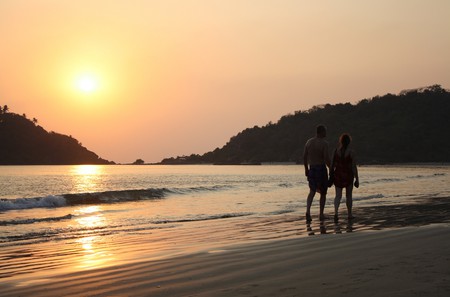 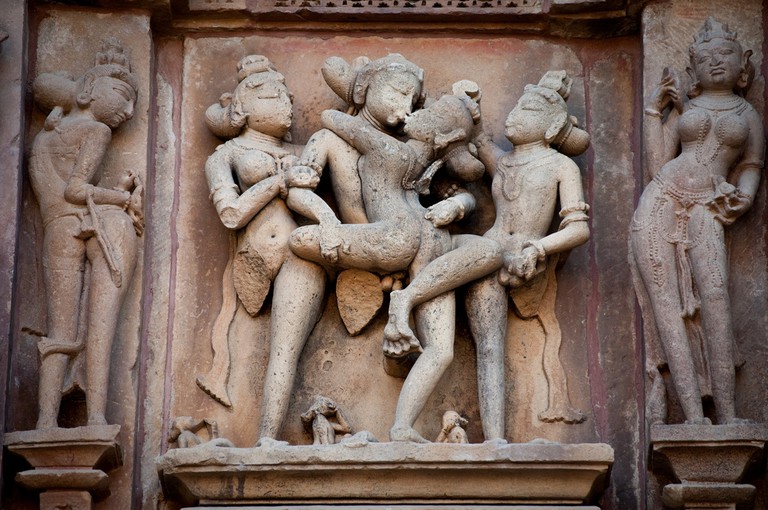 Mawlynnong is a rustic village in the state of Meghalaya known for its flourishing greenery and scenic landscapes. The inhabitants of Mawlynnong take pride in their home and, in 2003, it earned the ‘Cleanest Village in Asia’ title. Since then, the inhabitants, the Khasi tribe, vehemently preserve their clean state. 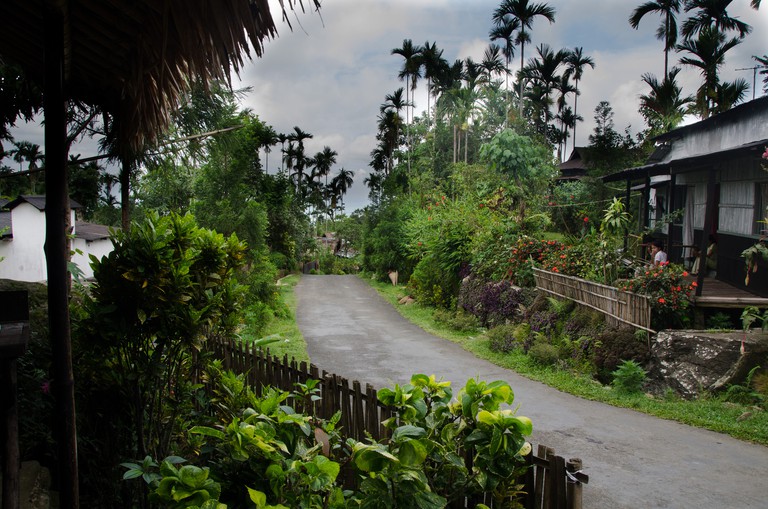 This hill station overlooked by the third highest mountain, Kangchenjunga, is synonymous with tea cultivation in India. To top it all, the tea from this district – popularly known as ‘Darjeeling tea’ – has a distinctive edge over other tea varieties in terms of flavour and aroma. Epicureans with a penchant for tea swear by the essence of Darjeeling, and it’s something the people of Darjeeling are rightfully proud of. 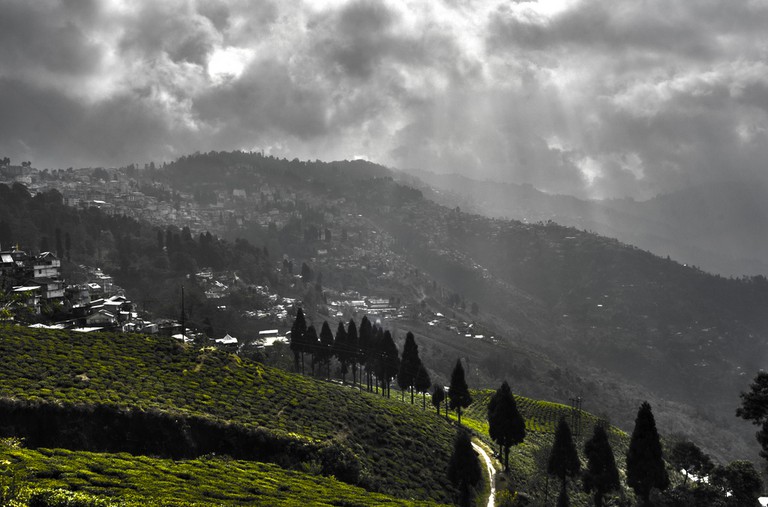 The coastal town of Kanyakumari is located at the southernmost tip of India and bears witness to the amalgamation of the Arabian Sea, Indian Ocean and Bay of Bengal. Hordes of tourists and locals alike flock to Kanyakumari to glimpse the ethereal sunrises and sunsets, basking in the glory of the town’s magnificence. 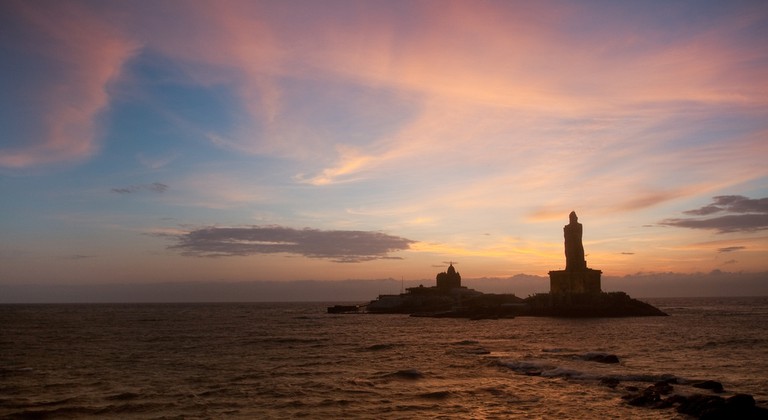