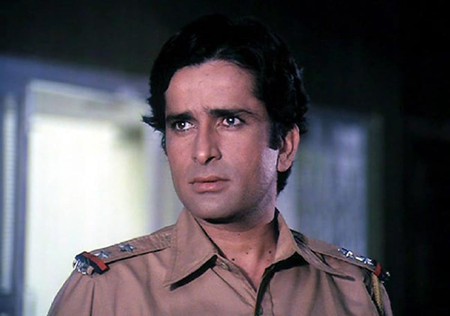 The youngest of the original Kapoor brothers and one of Bollywood’s greatest romantics, Shashi Kapoor breathed his last this week. It is a testament to the kind of impact that Shashi Kapoor made, not just through his films but also his life in general, that tributes have been pouring in from all corners of India. Here are some of the most memorable ways in which he left his mark on Bollywood and Indian cinema at large.

Youngest of the Kapoors

Shashi was the youngest Kapoor, in both his private life and on screen. Shashi first made his debut as a child artist with his father Privthiraj Kapoor’s Prithvi Theatres, and soon started portraying younger versions of his famous older brother, Raj Kapoor. Apart from his great acting chops, his resemblance to his brothers made him one of the most popular child artists of his time.

A softer star than the rest

While most actors of his time portrayed boisterous comedic personas or fell prey to the intense action/drama trope, Shashi held strong to his true nature even in his screen presence, and was always the softer charmer in his films. With softer roles in films such as Jab Jab Phool Khile and Sharmilee, he successfully proved that you can go against the tide and still succeed in Bollywood, paving the way for many later actors. 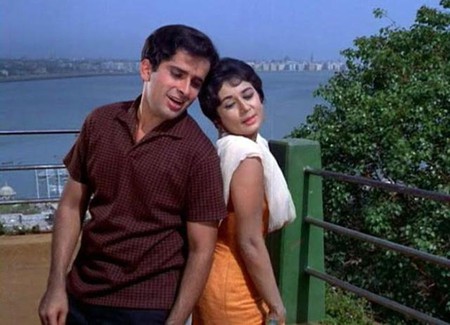 One of India’s first international stars

From Priyanka Chopra to Irrfan Khan, today might be a golden era for Bollywood stars entering international markets. Today’s actors doing so owe part of their success to Shashi Kapoor, who was one of the first Indian actors to test international waters. He acted in several popular English films in his early career, such as The Householder and Pretty Polly. 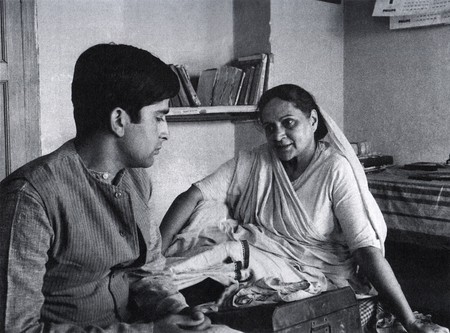 Shashi’s golden run in the international arena started in the ’60s, and was cemented through his long-time association with the India-oriented production house, Merchant-Ivory (a collaboration between producer Ismail Merchant and director James Ivory). Among other actors associated with Merchant Ivory throughout their careers were Maggie Smith, Hugh Grant, and Uma Thurman. 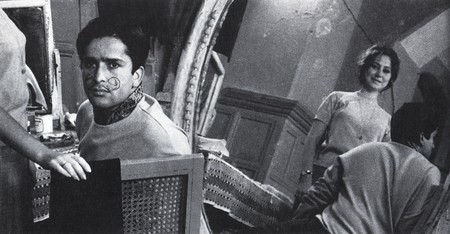 Shashi’s international films were made even more memorable by the fact that he was paired with his wife Jennifer Kendal in many of them. Shashi’s successful career in some ways mirrored his life with Jennifer. Her death in 1984 that shattered him. Their most successful films include Bombay Talkie and Shakespeare-wallah.

A testament to Shashi’s truly malleable and unconventional on-screen persona is the fact that he did not shy away from supporting roles in his films, and took ownership of his characters, even if they were second-fiddle to the hero. Shashi acted in more than 20 films as supporting actor, with his most famous pairing being with Bollywood superstar Amitabh Bachchan.

The most successful film to have come out of Shashi and Bachchan’s pairing was Deewar, which also featured what is probably the most popular dialogue ever in Bollywood’s history. The dramatic exchange between Shashi and Amitabh Bachchan is still remembered as one of the most-iconic in Bollywood. 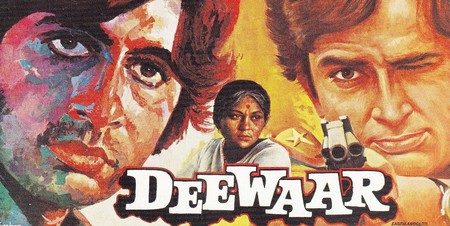 In 1978, Shashi and his wife Jennifer constructed the Prithvi Theatre to fulfill the dream of Shashi’s father to have a permanent home for his theatre company. In doing so, the couple gave Mumbai, and India, one of its foremost and best-known theatre venues. It still stands tall today and is one of the most popular landmarks in Juhu, Mumbai. 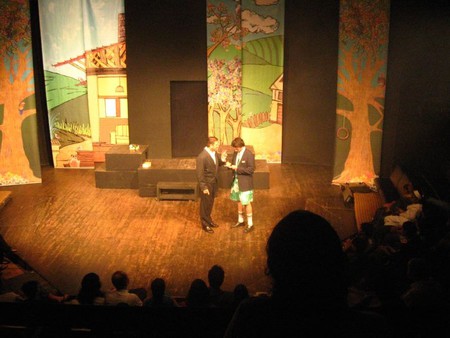 In the later years of his career, Shashi and his wife Jennifer were responsible for the production of several art films that were critically acclaimed both at home and abroad. As someone from the all-powerful Kapoor family of Bollywood, Shashi’s involvement with art cinema led to more people’s attraction to this stream of filmmaking and more resources being put into it. 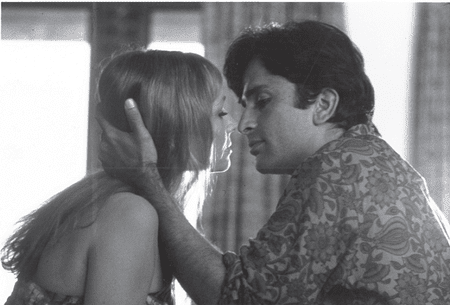 Shashi’s prolific career (in which he’d made more than 100 films) slowly waned after the death of his wife Jennifer in 1984. However, he remained a life-long patron of cinema and continued acting in memorable roles till the late ’90s. He was a rare actor to have maintained a successful career that started as a child artist and ran all the way until his later years. 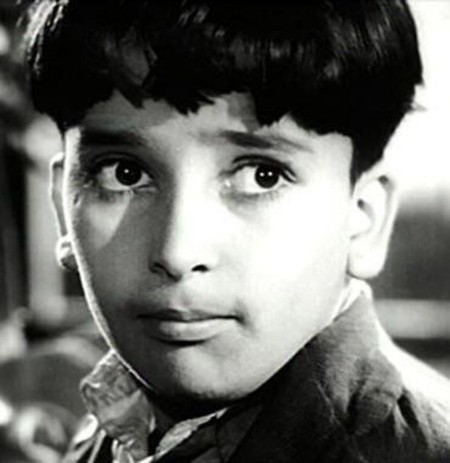