11 Things to Do in and Around Bangalore For Adventure Travelers

Adventure travel |© Renjith Sasidharan / Flickr
The fringes of Bangalore city—with its rugged terrains and lush greenery—aesthetically complement the hustle and bustle of the city’s core. Better yet, it offers means to keep the adrenaline junkies busy. This comprehensive list centers around exhilarating things to do in and around Bangalore for adventure travelers yearning for a rush.

Anthargange—meaning, inner Ganges—is a hillock popular among the trekkers and situated 50 miles from Bangalore. The volcanic rock formations in Anthargange has paved way for intricate natural caves that beckon explorers all year round. That’s besides the natural springs trickling down the boulders of Anthargange—a haven for trekkers and explorers alike.

How do you save a disappointingly short 20 minute trek to the peak? Spend time finding your own way through a cave just below it. #cave #trek #weekend #travel

Before buying into the idea of rappelling, it’s essential to try your hand at something less perilous. Urban Climbers, a rock climbing gym in Bangalore, present an opportunity to get a whiff of rappelling with a controlled artificial setting akin to rocky ranges. The faux wall at Urban Climbers throws hurdles to overcome and props to capitalize on making it an exhilarating affair. 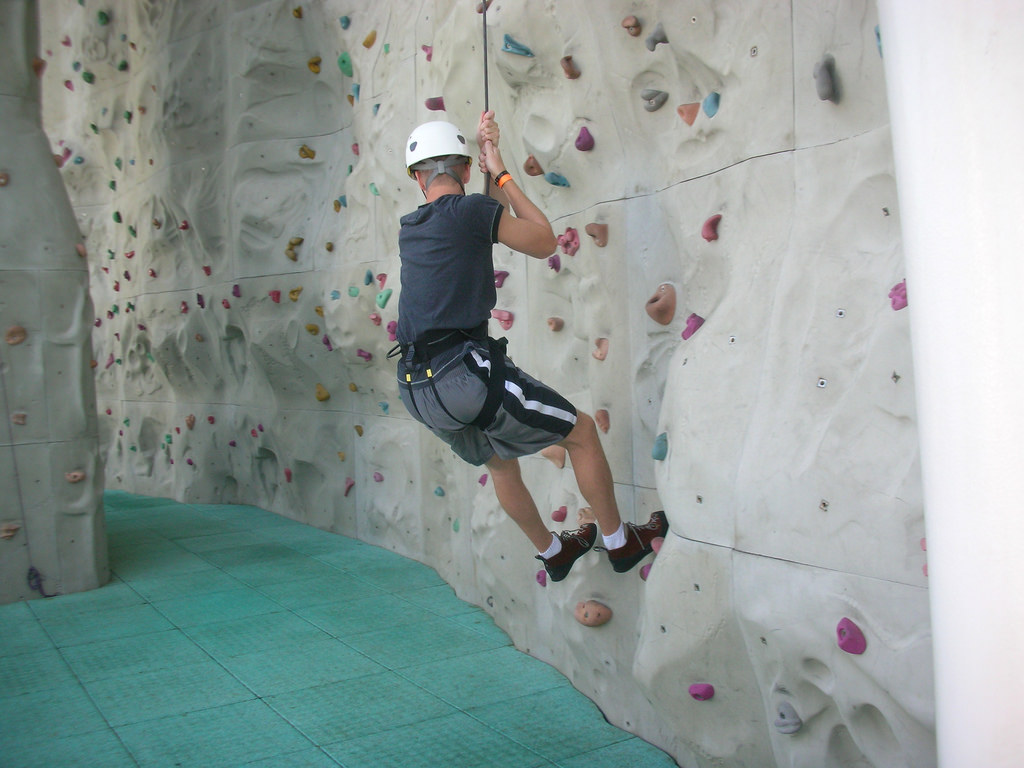 At a distance of 80 miles from Bangalore, Kunti Betta is a picturesque hill with the adjoining Pandavapura lake bringing the best of both worlds. Trekking the Kunti Betta will reward you with an ethereal view of the surrounding landscapes and the descent will lead to Pandavapura lake, that has room for wide array of water sports. 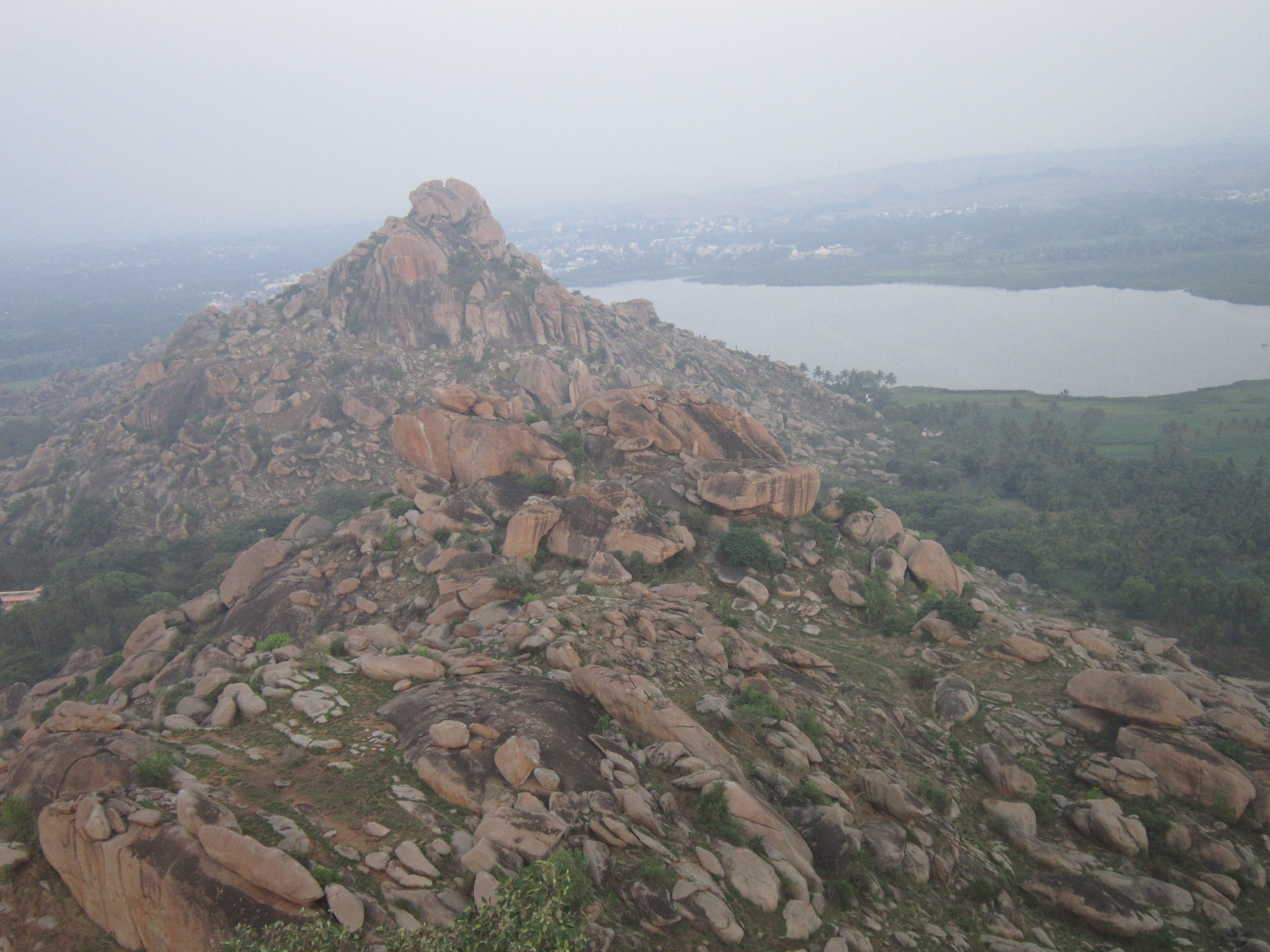 For those with a penchant for high-octane adventures, all-terrain vehicles and quad bikes are a godsend. The swampy tracks of the rugged terrains in the outskirts of Bangalore does justice to motor-vehicle enthusiasts’ fixation with quad biking and speed. Adventure sports centers like Dirt Mania in Bangalore are at the forefront of quad biking, luring myriad of patrons over the years.

Rappelling enthusiasts have Deccan Plateau to thank for in South India. Even the periphery of Bangalore has its fair share of rocky hillocks to satiate adventure travelers’ love for rock climbing. Several adventure groups from the city often hold rock-climbing expeditions in Turahalli, 13 miles from the garden city. 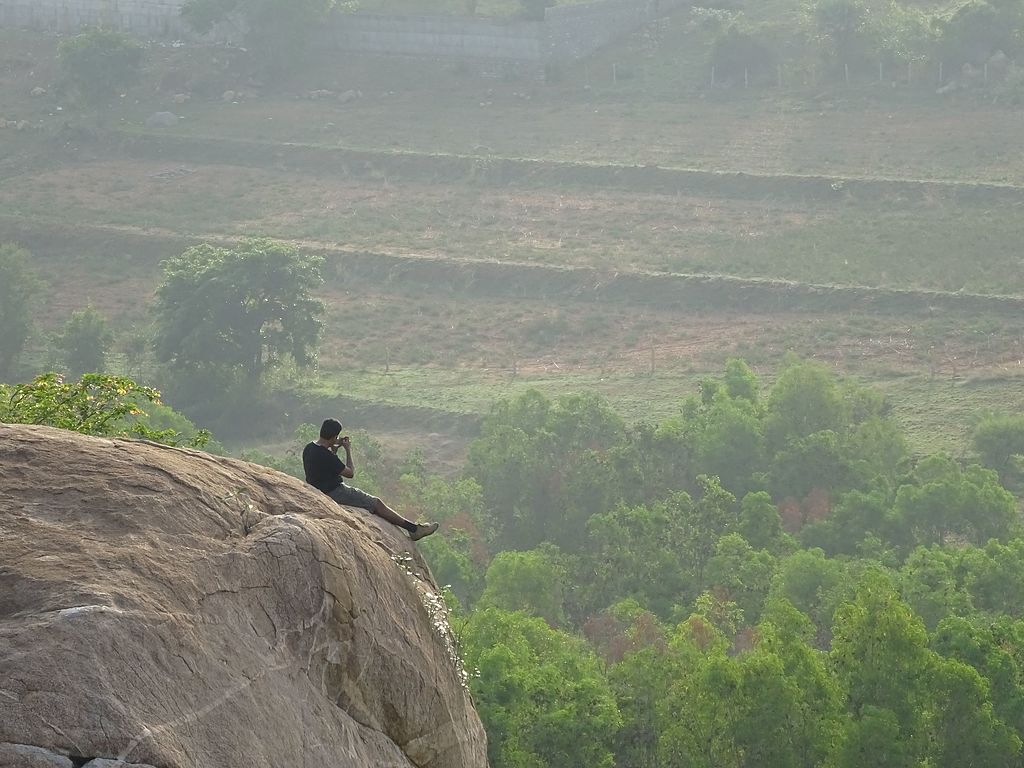 Fitness enthusiasts in Bangalore have transcended their love for bicycles into a cross-country adventure. Starting from the city’s hub, cyclists peddle their way to the fringes, subsequently entering the dominion of the neighboring districts, and ride all the way back. The laborious, yet invigorating cycling regime is often towards tranquil destinations like Thattekere lake in Kanakapura taluk. 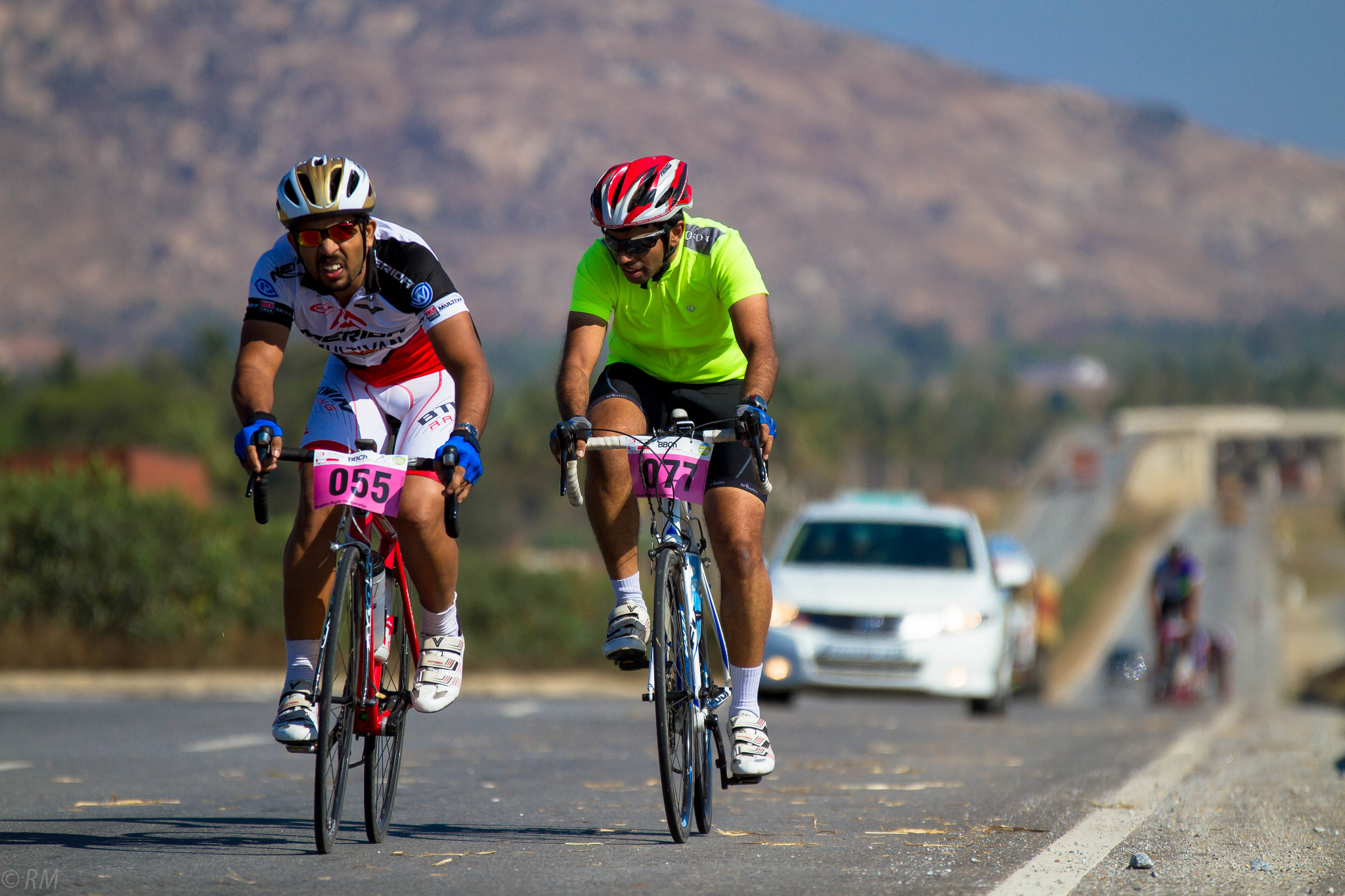 Rolling down the gentle slopes enclosed in a transparent ball of plastic is a relatively new venture in Bangalore, yet zorbing’s popularity is burgeoning. Many country-side resorts and adventure centers are introducing zorbing in the list of activities. Taking into account that zorbing doesn’t require any special set of skills, the trend is justified. Zorbing at Discovery Village comes recommended by many. 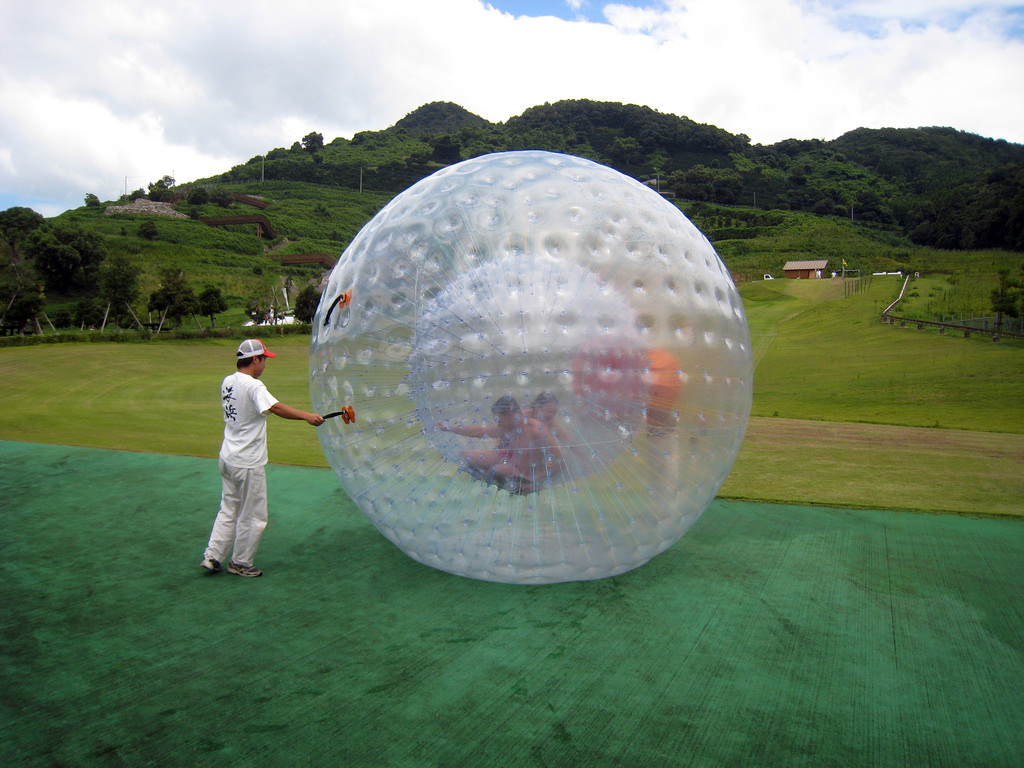 Paintball arenas in Bangalore are bustling on weekends or during corporate outings. Since its entry into the band of adventure activities, paintball is growing on the city. Being a group activity makes it all the more enthralling, needless to say. Paintball X in Mylasandra is popular among the numerous paintball arenas operating in Bangalore.

The ever-thrilling paragliding activity is held at Nandi Hills under the tutelage of Karnataka State Tourism Development Corporation (KSTDC). With 1,478 meters of elevation, Nandi Hills offers paragliders a breathtaking view of the adjoining vegetation. Prerequisites to paragliding include training sessions and a health checkup. 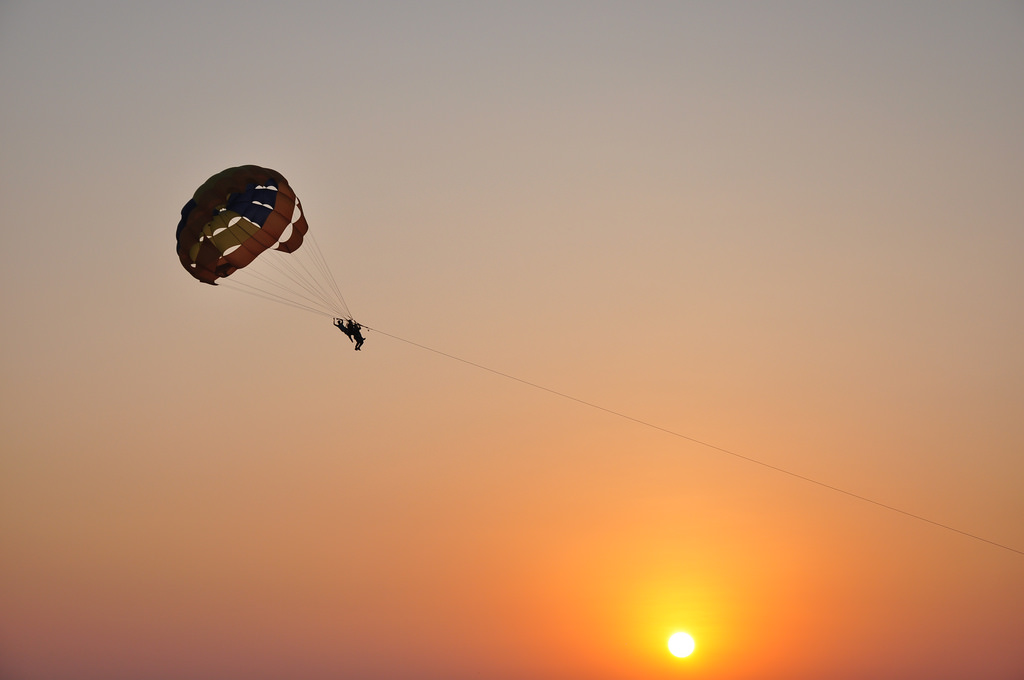 Among the trekking spots around Bangalore, Madhugiri is anomalous in terms of topography and is adorned by a dilapidated fort at its summit. The demanding trek to the summit requires traversing a few obstacles and it’s best to save the energy to explore the fort and take in the serenity of the aesthetic backdrop. 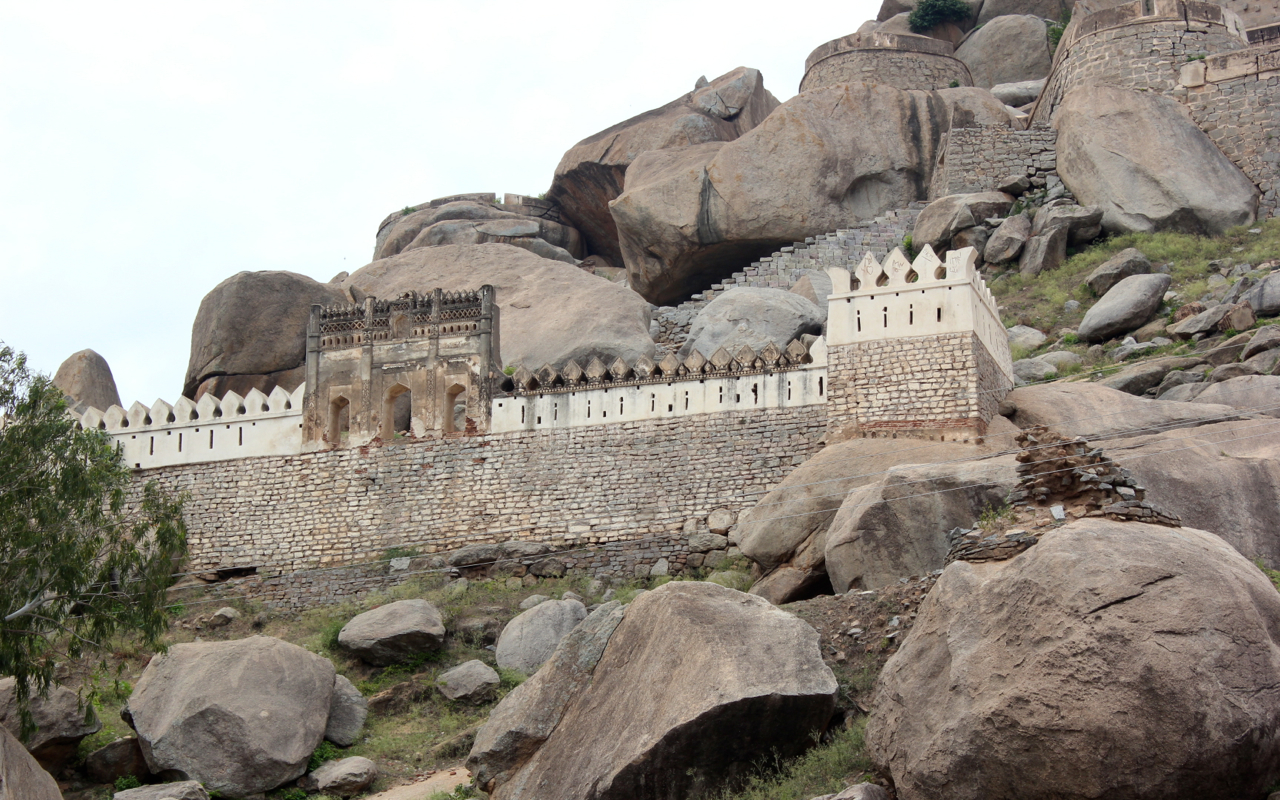 Unlike paragliding, parasailing is a safe bet. The activity entails the parasailer to be towed by a vehicle at a great speed to establish levitation. Although the parasailer is close to the surface, the experience is nonetheless delightful. Jakkur Aerodrome in Bangalore has a host of groups offering parasailing services for reasonable prices. 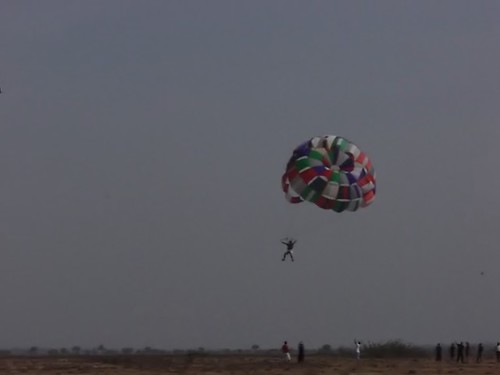