11 Style Lessons You Only Learn Living in India 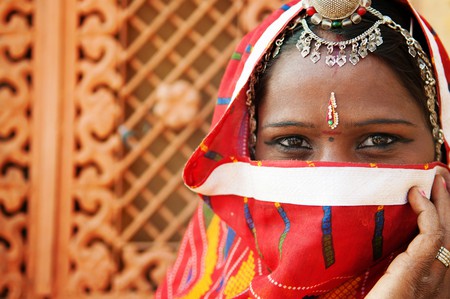 Carrying its own ethnicity along with bits from foreign kingdoms that settled in the country for generations, India’s everyday fashion is unique and disparate within itself. But, just like anywhere in the world, women tote the torch of style. An array of colors, some fanaticism, and a whole lot of cultural symbolism is what India’s fashion is essentially made of. Here are things you’ll learn about Indian fashion when you’re in the country.

Generally speaking, India is not a country that invests in huge clothing brands that easily. The majority of the common folk don’t wait in the queue for Masaba or Tarun Tahiliani’s latest summer collection. It’s the local brands at fashion malls that usually lure the Indian crowd. Light, affordable Indian wear is what you will mostly see women wearing. 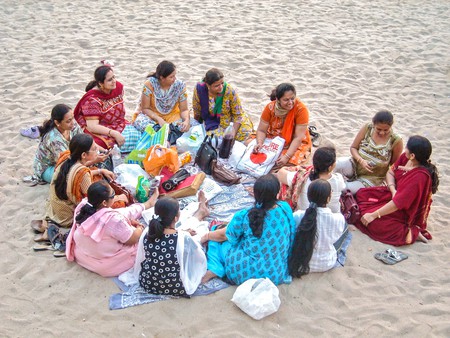 There is a completely different world outside the street scene; the fashion industry in India is super active and the trend aficionados are anything but average in style. Recently, social media has helped online fashion bloggers to bloom in all parts of India. If you spot them at fashion weeks and store launches, they will be covered in brands from head to toe and flaunting the latest trends. 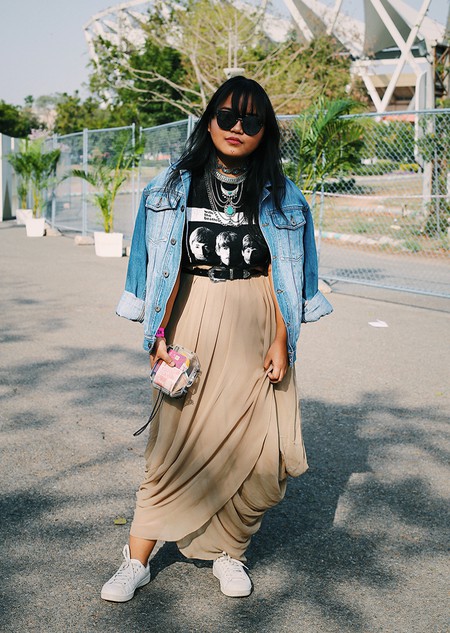 India is kaleidoscopic and clothes have a significant contribution in this. This is true for fashion in any part of the country. The concept of when in doubt, wear black or monotone is lost on Indians. 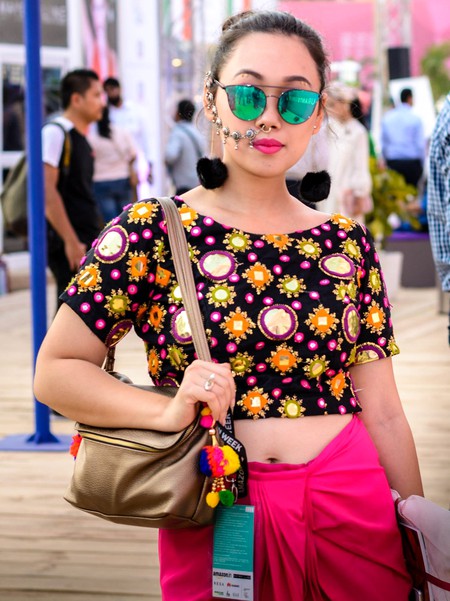 India has 29 states and seven Union Territories and they are all quite different from one another. The Kashmiris in the north have a very different way of dressing than the Keralites living in the south. The saree is a traditional attire that binds India almost throughout, but there are probably 20 different ways of draping the six yards. Weaves and fabrics change too as every state produces its own kind of silk. 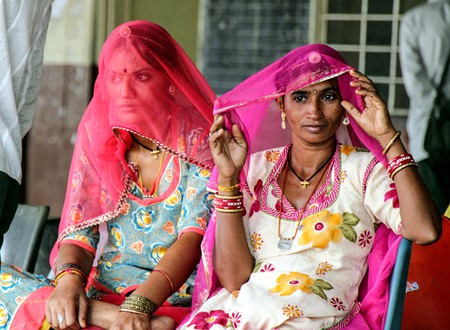 In India, dressing is also ruled by culture and traditions. If you see a woman with a red streak on the edge of her hairline or a red dot between her eyebrows, it means she is married. Newly-wed women from the northern parts of India wear choora for a considerable time after their wedding. Women in Rajasthan cover their faces with their saree or odhani. A lot of women wear mangalsutra, another sign of being married. 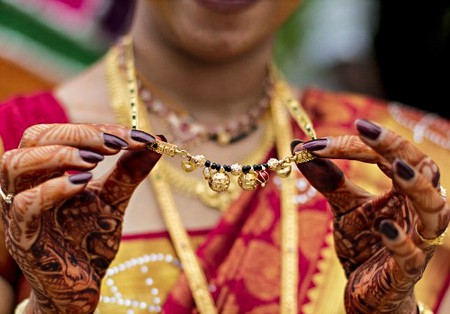 For Indians, minimalism doesn’t make much sense; it’s all about accessories. Nose pins, bangles, earrings, necklaces, or chains; it’s got to be something! Unlike the western part of the world, Indian women love donning jewelry. In marriages, the amount of gold the bride wears is a clear sign of her family’s status! 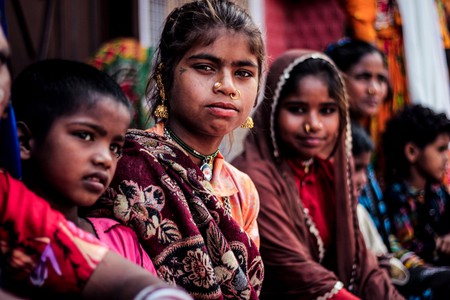 India has two passions: cricket and Bollywood. Bollywood is one that inspires fashion a lot. India’s evergreen heartthrob Salman Khan supports a Non-Government Organization (NGO) called Being Human and he’s often seen wearing t-shirts that endorse the organization. Mysteriously enough, clothes with “Being Human” printed on them appear at local flea markets that men buy and flaunt with a lot of pride! 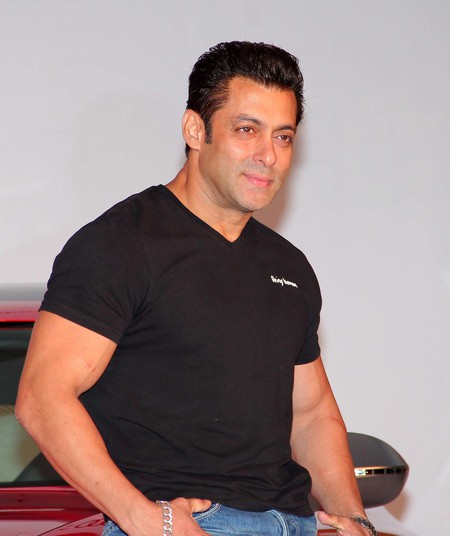 Indian girls and women are usually dissuaded to wear makeup. It will ruin your skin, they say. Instead, India has homemade D.I.Y.s, face masks, and peels that will keep the skin glowing and make you look beautiful even if you’re not wearing any foundation. 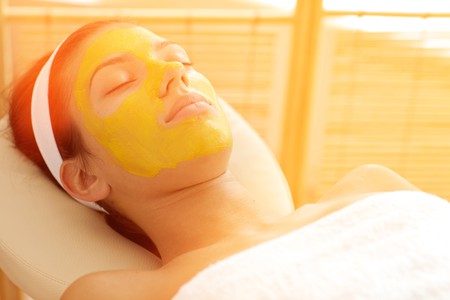 There’s a popular proverb in India—”baal ladkiyon ka gehna hota hai”—which means “hair is a woman’s ornament.” And thus, long hair is a sign of beauty in India. So salons are meant for trimming just an inch or two and the local parlor lady will always have a concoction of oils to make your hair stronger. This has a cultural symbolism too. In olden days, widows used to cut their hair short so it was considered inauspicious. 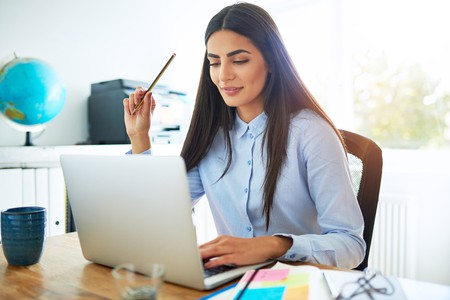 Ask any Indian woman and she has a favorite tailor who stitches all her blouses and dresses. Every locality has a bunch of tailors, and women scout for the one who will give them the best fit. These tailors are the most coveted men before festivals in India because on such occasions women make new clothes and they want nothing to go wrong with them. 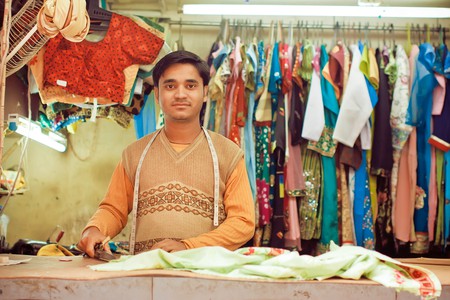 Covering Up is Always a Good Idea

When in doubt, cover yourself. Skin showing is not taken too well in the country. Call it conservative or a concern for your skin in the sunny weather, but less is definitely not more in terms of clothes in India. That doesn’t mean you need to cover arms and legs completely. But, showing a lot of leg or cleavage might not be a great decision. 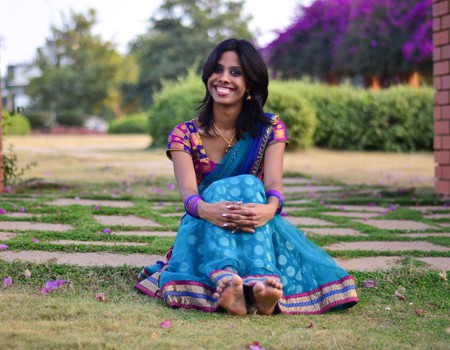 When in doubt, cover yourself. Skin show is not taken too well in India | © Harsha K R / flickr
Give us feedback