11 Stereotypes Every Local in Rajasthan Experiences 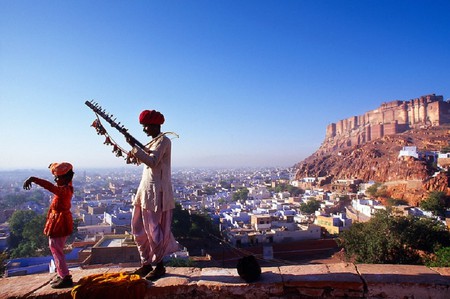 ‘Padharo Mhare Desh (Welcome to my Land)’ is the motto in Rajasthan. This motto speaks to its rich and beautiful cultural heritage and hospitality and millions of people from across the world visit this royal land every year to experience it all. However, many have some preconceptions about the state and its people. We’ve highlighted some of the stereotypes that every local in Rajasthan experiences, which are far from the truth.

Rajasthan is a ‘desert only’ land

The most common stereotype about Rajasthan is that there is just sand everywhere! Yes, the deserts are an astonishing and emblematic attraction of the state, but that’s not all the royal land has to offer. Only the northwestern part of the state is sandy, while the rest is marked by pockets of greenery. Mount Abu (Rajasthan’s only hill station) and Udaipur, for instance, defies this notion of ‘desert only’ states as these places boast an abundance of greenery and scenic lakes. 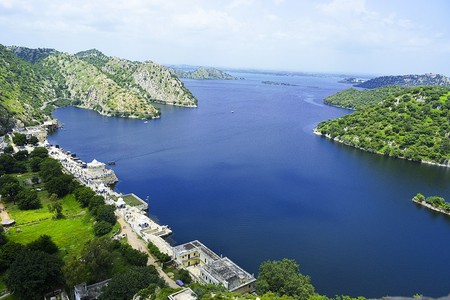 Another sweeping generalization, which is categorically false, this misconception probably stemmed from the Indian TV soaps that showcase every second person as Banna, Baisa or Marwari, which leads to the stereotype. What’s true about Rajasthan is that it is a royal land with a population of nearly 69 million people, all coming from different ethnic and tribal groups, and each has their unique culture, traditions, religious practices and language. The Marwari (or, Marwadi) essentially come from the Marwar part of Rajasthan (Jalore, Pali, Sikar, Barmer, Jodhpur and Nagaur) and Bikaner (Churu, Nokha, Sardarshahar). There are also Pareek, Agrawal, Jat, Maheshwari, Garasia and many more communities in Rajasthan. 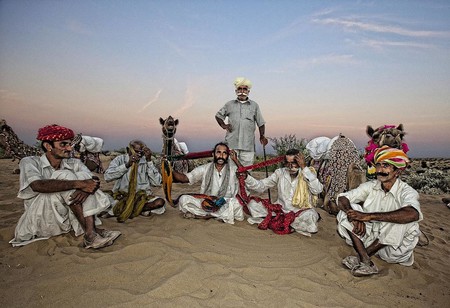 Similar to the above point is the myth that every local speaks Marwari. Marwari is spoken by a great chunk of the population living in Rajasthan, but it is definitely not spoken across the board. There is also Malvi, Mewari, Dhundhari, Harauti and more.

Men are into ‘business’ while women are ‘housewives’

There’s a caricature in Rajasthani folk that all men are businessmen (though they make great business leaders and entrepreneurs) and all women are housewives. We agree that some Rajasthani men are businessmen and some women are housewives (which is also no less than a job – 365 days a year, 24/7 – without compensation, just pure love and sheer joy). But, you’ll also find many Rajasthani women and men in every sphere of life. For instance, Pratibha Patil (India’s first woman president), Chanda Kochhar (MD & CEO of ICICI Bank), Vishwa Mohan Bhatt (Grammy-winning classical musical instrumentalist) and Rajyavardhan Singh Rathore (former professional shooter and Indian politician), to name a few. And moreover, the current generation of young Rajasthanis are highly educated and excel in every field. 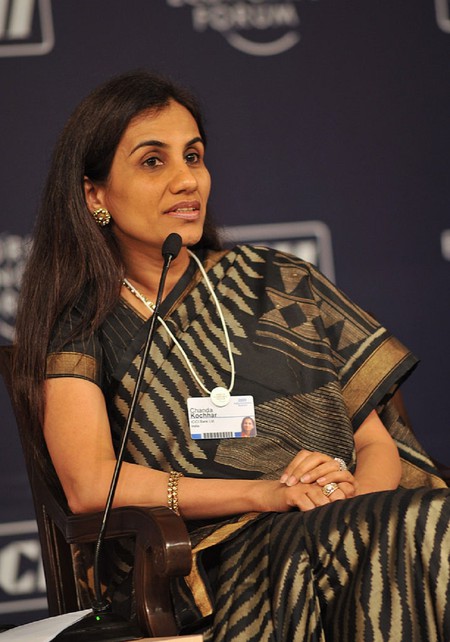 Another stereotype, which has been heightened by Indian TV soaps, is that every Rajasthani wears traditional garb. While in some villages of Rajasthan, rustic folks prefer donning traditional attire, in several other parts of the state and in the country at large, where Rajasthanis are settled, they do not dress up like this every day. It’s only during some special occasions that they put on traditional garb (that’s a personal choice, though).

Do women wear a ghoonghat at your place?

Some people have a mental image that all Rajasthani women wear a ghoonghat (veil). While some Rajasthani women do wear one (full or partial covering of the face, or only the head), there are just as many that don’t. The concept of the ghoonghat came into existence during the medieval period and has different meanings in different cultures. Whatever the case may be, it is not mandatory. 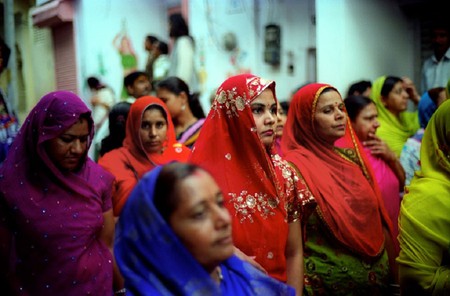 Some women in Rajasthan only cover their heads | © jose pereira / Flickr

Yes, dal baati churma is the traditional dish of Rajasthan, and undeniably super delicious, but there is a whole world of other mouth-watering dishes to sample. For vegetarians, there are dishes like gatte ki sabzi, bajra ki roti, ker sangri, kachori, mirchi bada (no one does better than Jodhpur) and much more. While there are numerous options for meat eaters as well, such as safed maas (meat dish), laal maas (meat curry) among others, we’re not exaggerating when we say that each and every one of them will keep you coming back for more. 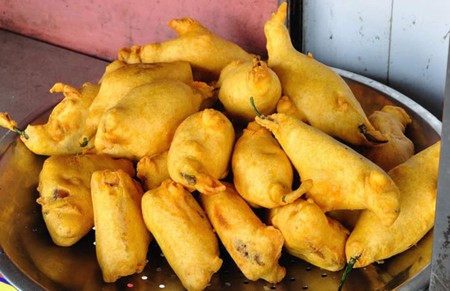 Camels are the be-all and end-all in Rajasthan

Okay, we agree camels are found all over the state and there are camel-centric festivals that are held every year, primarily in Bikaner and Pushkar, but they’re not the only animal that can be spotted here. There are horses, elephants and the state boasts one of the largest concentration of peacock (the national bird of India). So, saying that there are only camels everywhere in Rajasthan is unfair. Besides camel safaris, elephant and horse rides are also available as a fun attraction in the state. 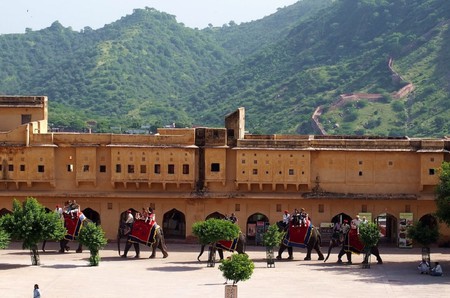 …and it’s all about Jaipur, Udaipur, Jaisalmer and Pushkar

Yes, these places are beautiful and worthy of a visit, but they do not define Rajasthan in its entirety. In fact, there’s much more ground to cover in terms of culture, customs, traditions and architecture. There are a plethora of lesser-known places, such as Churu, Bundi, Mandawa, Rajasmand, Pratapgad, Sikar among others, which are aesthetically, culturally and historically significant. 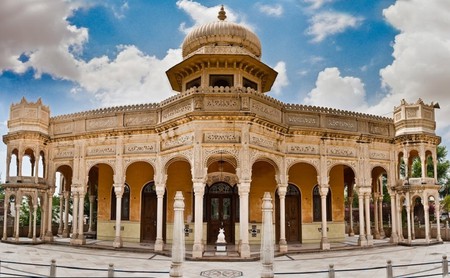 Rajasthan is a conservative state

It’s true that the state is deeply rooted in its culture and customs, but like the dual nature of all things, Rajasthan also is a mix of traditional and modern, conservative and liberal. So, labelling it as an outright conservative state is unfair.

As soon as you tell someone that you’re originally from Rajasthan, the question ‘really, you don’t look like one’ will get thrown at you. This stereotype is just as vague as the image many have set in their minds in terms of what a Rajasthani looks like. Many just let this stereotype go (this writer included).