11 Non-Touristy Things to Do in Mumbai 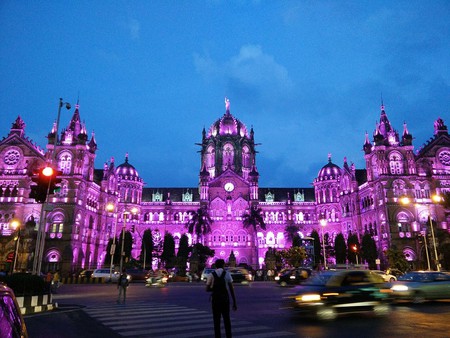 With numerous historic monuments, stunning architecture, vibrant markets and rich museums, Mumbai has a range of tourist attractions to keep any visitor occupied. However, if you are seeking to experience the city as a Mumbaikar would and skip the touristy things, use this list as a handy guide.

What better way to experience the city than to bike through its historic streets? Even better, plan a biking trip after hours, when the traffic’s died down. Many local groups organize group bike rides through the city, with the western coast – from Nariman Point to Bandra Bandstand – being a popular route. All you need to do is show up, and pay a small fee to rent a bike. 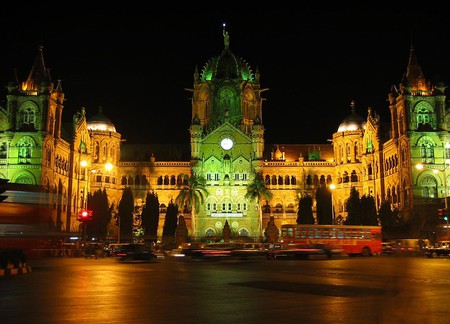 Mumbai is home to some of the country’s most hilarious comedians and comedy clubs. Head to the Canvas Laugh Club in Lower Parel for an exceptional evening of laughter induced by established and emerging comedians, or hit up an open mic at Tuning Fork or another of the city’s many cafes and performance venues.

Watch a show at the NCPA

Mumbai, as the country’s unofficial performance arts capital, is a fantastic place to catch a theater show. The National Center of Performing Arts (NCPA) in Nariman Point is a must-visit for anyone seeking to experience the city’s rich artistic legacy. Besides theater, the NCPA also frequently hosts music and dance performances that are equally worth checking out.

Mumbai’s famous Sanjay Gandhi National Park has all sorts of experiences to offer – from treks amid lush nature to the historic Kanheri Caves. To make your visit to largest park in the world located within city limits truly exceptional, try the park’s seasonal lion and tiger safari. These take you through the areas of the park where the small tiger population can be found, and is a rewarding experience for nature lovers. 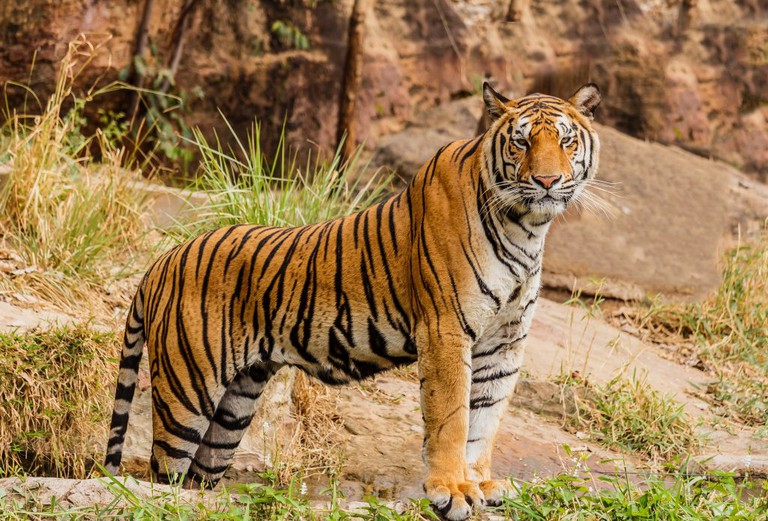 Catch a traditional dance performance at one of the city’s many venues to make your Mumbai visit truly memorable. From Bharatanatyam to Odissi, you can catch practically any traditional Indian dance in Mumbai. With few fellow tourists in the audience, you’re in for a real local treat. 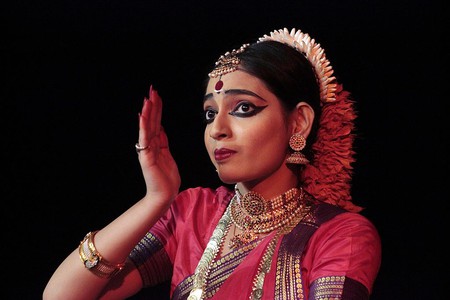 Mumbai has a vibrant music scene, covering everything from underground to mainstream events. The city has many outstanding live music venues, whether you are hoping to catch qawwalis at a dargah or a DJ set by an emerging producer.

Indulge in a spa treatment

Pamper yourself the way well-heeled Mumbaikars do by hitting up one of the city’s finest luxury spas. Try Rewa Escape – Spa by the Bay for a memorable spa experience overlooking the Arabian Sea, or Mudraa Spa for outstanding massages that combine the best of Eastern and Western practices.

Most tourists to Mumbai limit themselves to a very narrow section of the city. Don’t let Bandra serve as the northern cut-off point, and don’t restrict yourself to just the western coast of the city. The Mumbai Metropolitan Region expands much beyond what is traditionally considered city limits, and is rich with sites to visit. Be it Navi Mumbai’s Central Park – considered to be the world’s second largest park – or the quiet, pristine beaches of Vasai, there’s much to see. 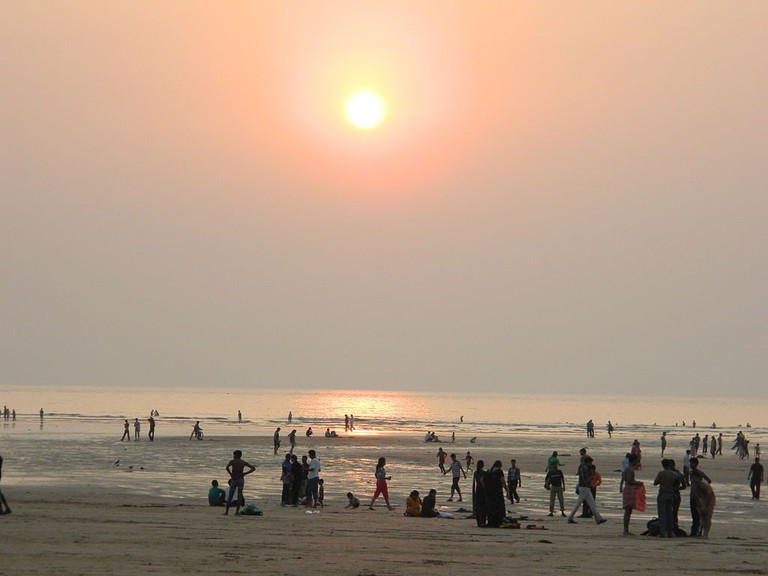 Eat at a Parsi Cafe

Stop by one of Mumbai’s iconic Parsi cafes for a memorable tea session soaked in old-world charm. Kyani & Co. in Marine Lines is considered to be the city’s oldest surviving Parsi café, and worth a visit for their delicious chai paired with bun maska or keema pav.

Get yourself a custom-made outfit

Visit one of Mumbai’s many magical tailors and designers to get a custom-made piece of clothing. Whether you are looking for a traditional Indian outfit that can serve as a souvenir or a personalized piece of designer clothing, you’ll find it in this stylish city.

Mumbai’s local train system is, for the most part, only used by residents of the city. Visitors tend to stay away from the trains, assuming they’re crowded and overwhelming. But considering the train networks’ integral role in keeping the city running, riding one is a quintessentially Mumbai experience you may not want to miss. With a little bit of planning to avoid rush hour crowds, your Mumbai train experience should be just fine. 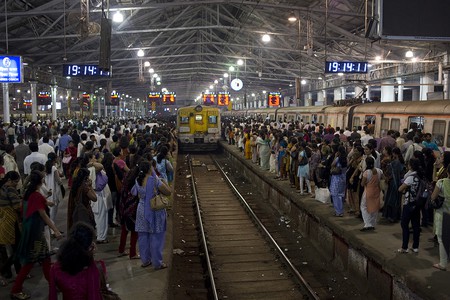