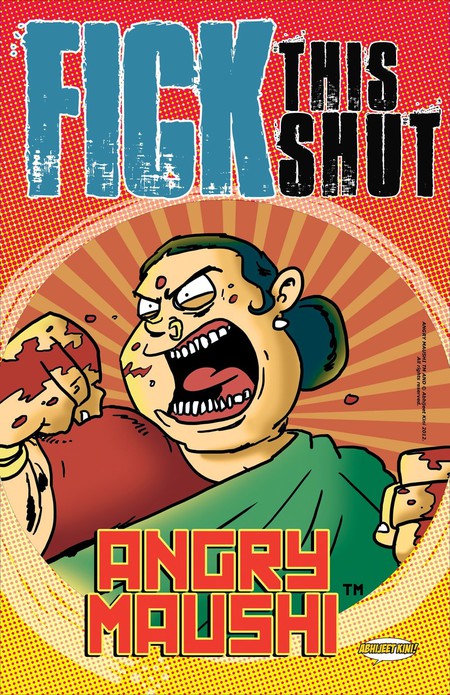 Although it took some time, graphic novels are finally emerging in the average Indian bibliophile’s reading radar. With a massive reservoir of talent in India, more graphic novels for adults and young adults have been printed than ever before. Here’s a list of those you must read.

The Sadhu by Gotham Chopra and Jeevan Kang

This graphic novel has received critical praise for illustrations and the use of Indian mythology and political history. It is based on a British character called James who travels to India as a soldier in the Imperial Army of India and realizes that he is the incarnation of a powerful ancient sadhu (saint). Finally, upon realising the purpose of his life, James helps those who are in need and fights mystical forces too. 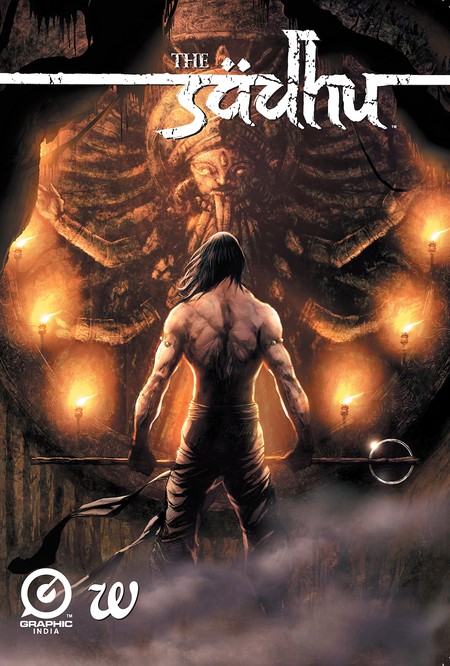 The reincarnated Sadhu tries to save his son | © Westland

Delhi Calm shows a dystopian world where people’s rights have been suspended and one must do exactly what the State says, even being told when to laugh or not to. The graphic novel shows three young men with different ideologies in this politically tense world. Delhi Calm has references to some of the most memorable times in Indian democracy and that’s what makes it a fascinating read. 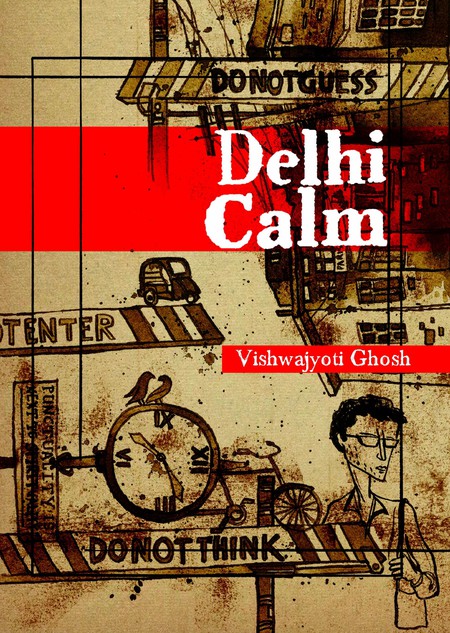 Within the literary art form of graphic novels, Hush is probably the most experimental and impressive. The well-executed, silent book has no words, only drawings illustrated with ink and water colour. Hush communicates the story of a schoolgirl victim to child sex abuse. Unable to control her pain and anger anymore, she breaks out in a rampage in the classroom. 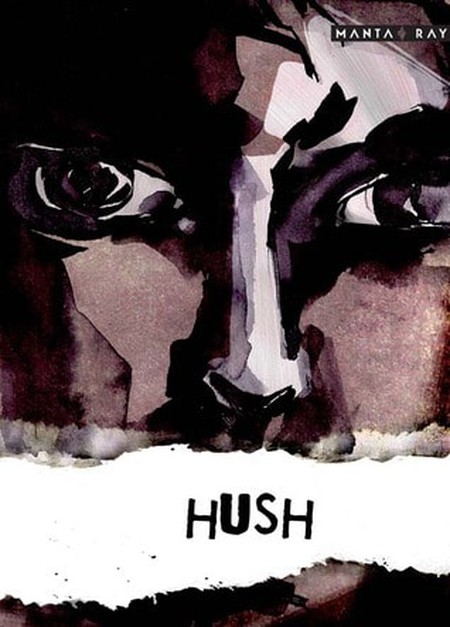 The Aghori by Ram V, Gaurav Shrivastava and Vivek Goel

For readers who are new to the graphic novel world, The Aghori is a great place to begin. The book is about Vikram Roy, who turns into an Aghori (an ascetic saint who worships Lord Shiva). He tries to save his son from the dark powers. This graphic novel for adults has great artwork. 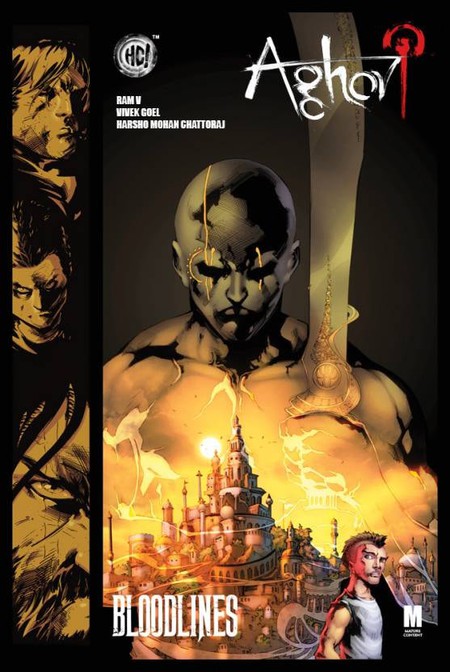 A man turns Aghori to save the world | © Holy Cow Entertainment

Moon Mountain is an adaptation of the short story Chander Pahar by one of the most influential literary geniuses in the 20th-century in India, Bibhutibhushan Bandhopadhyay. The short story is about the African jungles and how beautiful, as well as terrifying they are. The graphic novel brings Bibhutibhishan’s story to life with eloquent drawings. 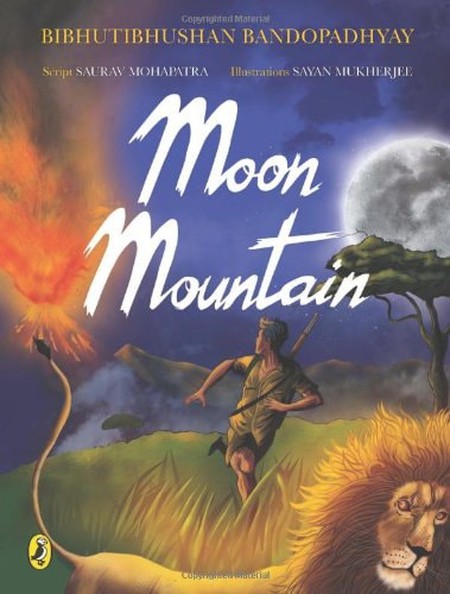 Odayan is another graphic novel for adults set against the backdrop of feudal Kerala in India. An ill-famed vigilante builds an empire, gets wealthy and gradually overturns the ruler. Odayan is not just about the mysterious character’s brutalities, but also his conscience and emotional turmoil. The noir sketches make the book a brilliant read. 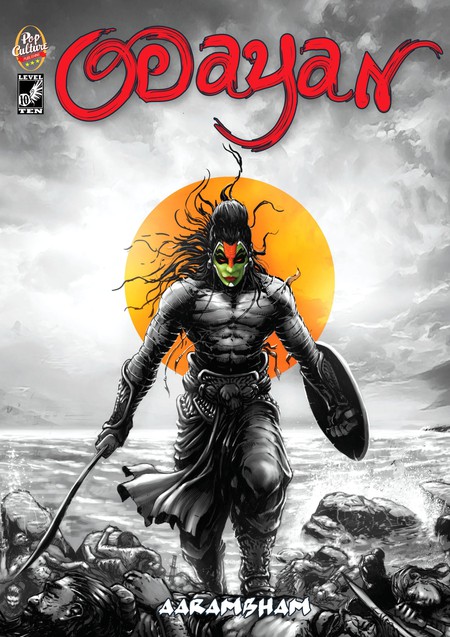 Ramayan 3392 A.D., as the title suggests, is set 1,300 years in the future when only two countries have survived an apocalyptic destruction of planet earth. It is an imaginative re-invention of the Indian Hindu mythology Ramayana. The graphic novel is a series of gripping stories with lively, powerful illustrations. 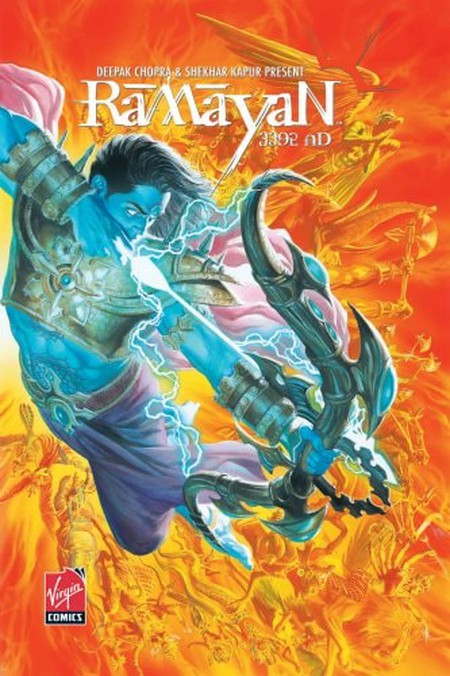 In Maharashtra, India ‘maushi’ is an aunt. She could be the friendly domestic aid or the smiling fisherwoman whom you see every day. In the graphic novel Angry Maushi, this friendly maushi turns into a custodian of people’s rights and society’s welfare by fighting corruption and malpractices.

Indian artist and writer Amruta Patil’s maiden graphic novel, Kari, is about two inseparable friends who jump off their respecitive apartment buildings. One gets saved by a safety net and the other falls into a sewer. Kari, who fell into the sewer fights suicidal thoughts through growing up. Her internal turmoil and mental crisis always remains a part of her. 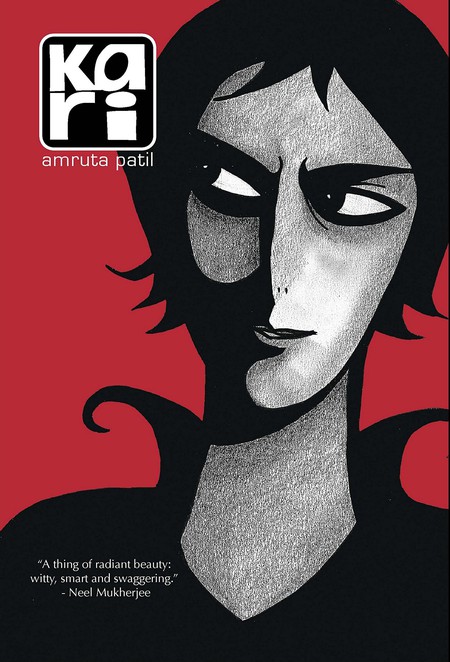 Kari is about two friends and their fate | © HarperCollins

One of the early graphic novels to be produced in India, Corridor talks about the ethos of urban cities in India through different stories of people who have one thing in common – their bookseller. Based in Delhi, the bookseller holds witness to a recently married man looking for aphrodisiacs and another who is torn between patriotism and a chance to go abroad for work. 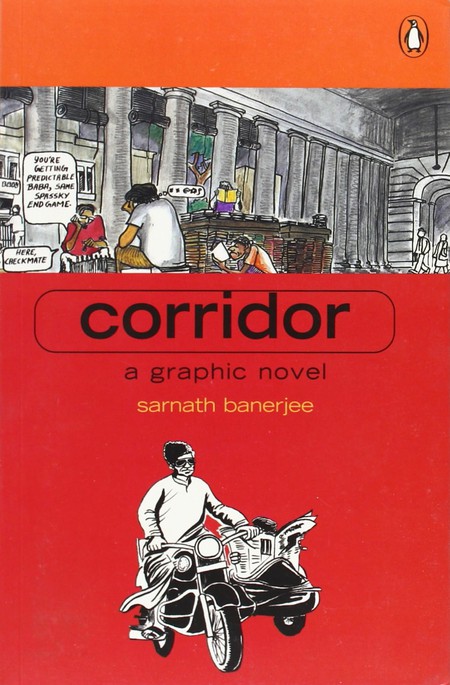 Sita: The Daughter Of Earth by Saraswati Nagpal and Manikandan (Campfire)

This graphic novel is an adaptation of the Hindu mythological epic Ramayana. Ram’s wife Sita is the central character of the novel that delves into her pain and anguish after she leaves all her comforts to live in a forest and gets abducted by a demon. 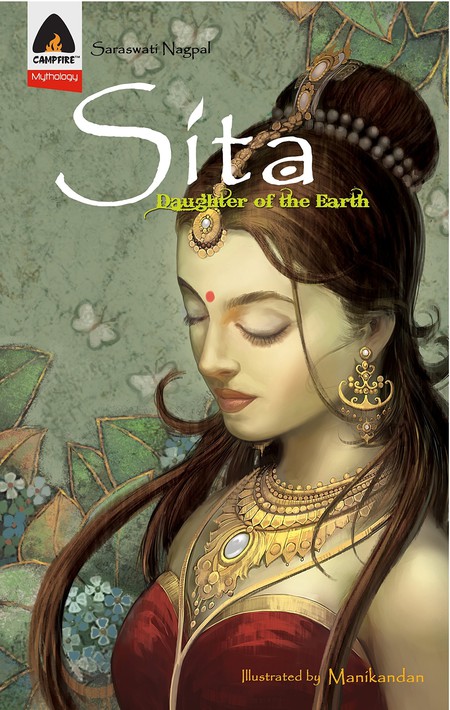