11 Habits You Pick Up Living In India 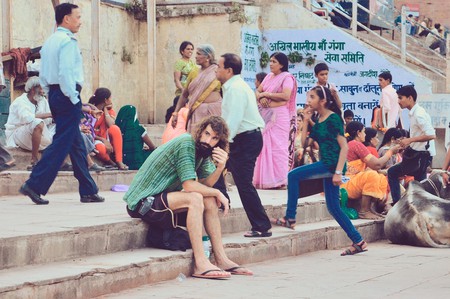 The spectrum of traditions and culture in India is wide and some habits practiced here are unique to the country. Aspects could warm your heart, baffle you or just make you laugh! Here are 11 habits you might pick up when living in India.

In India, people generally use their hands to eat meals or anything. Indian food is not exactly designed to be eaten with a spoon and fork and cutlery is reserved for times when people visit restaurants. 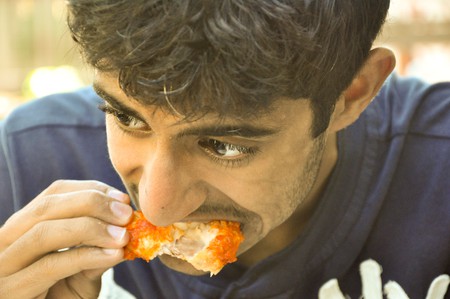 Street markets in India are not all licensed or systemized, so the prices are decided by the seller! At every street market you will see people negotiating with the sellers on cost. Some markets are notorious for the money they quote and a well-versed shopper would bring the price down by half or less!

Addressing men on the streets as ‘bhaiya’

‘Bhaiya’ means brother and Indians use it to address any man who is not related to you. You could address restaurant staff by that name, your driver, a shopkeeper or just about anyone! Some even use ‘boss’ to address men in public. For women, it varies from didi (sister) to aunty, depending on her age. 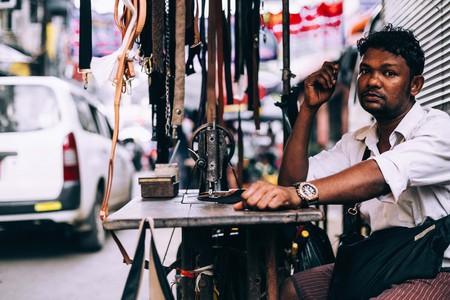 Any man can be addressed as ‘bhaiya’ | © Peter Hershey / Unsplash

Indians love colour in their food, clothes, home décor, everything! So, staying long enough here will get you used to the pretty colourful silks, georgettes and traditional handlooms. The food in India is layered with spices and curries are, especially, very colourful. 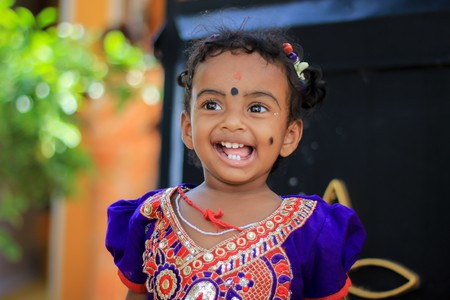 In India, religion has a significant place and a sensitive one. There are Hindus, Muslims, Christians, Parsis, Jews living in the country and their places of worship have different rules. Temples are aplenty in the country. The first rule to enter the Hindu place of worship is to leave footwear outside. It is a sign of respect to the Gods. 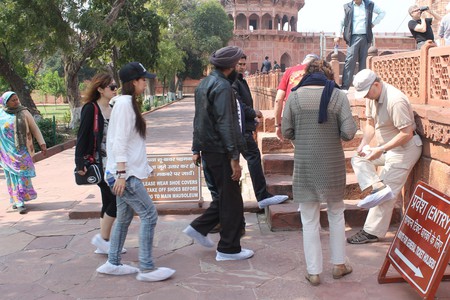 Tea is often enjoyed in clay or terracotta cups in India and the way Indian tea is made, with milk and ginger and many other spices, it tastes really good in a clay cup. So, if you stay here for a while, it’s likely that you are going to get into this habit. 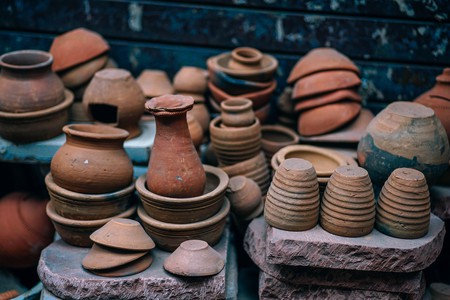 Well, vehicles and pedestrians have a love-hate relationship in India and the basic rule both apply is ‘we won’t stop for you’. Traffic signals are adhered to, but it isn’t common practice for people to wait until the red signal which allows pedestrians to cross roads. People cross whenever they want to, even on National Highways!

Weddings in India are grand, huge affairs. Rituals and ceremonies start from a week or five days before the wedding. While you might think that is crazy and super-hectic, Indians look forward to these occasions; to dance, party and flaunt all their bling. 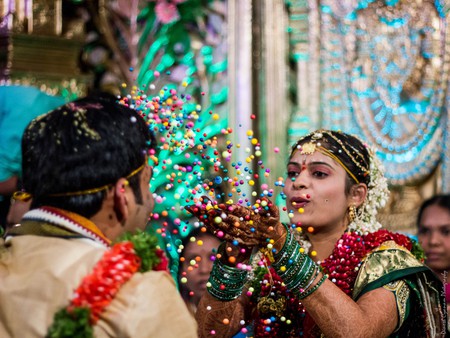 Rickshaws are three-wheeler public transport vehicles in India. They’re also called tuk-tuk in some parts of the country. They’re open on two sides and small, but big enough to comfortably fit three passengers. These open metal containers are light and don’t pass smoothly over potholes, of which there are plenty on Indian roads! 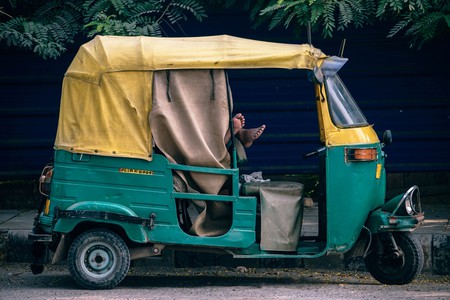 Altering your sense of space

The Indian ‘space’ concept is a deviation from the usual sense. Do not be alarmed if people elbow and push you on local trains and buses or play extremely loud music to celebrate something. Or someone you recently met could ask you very intimate questions! 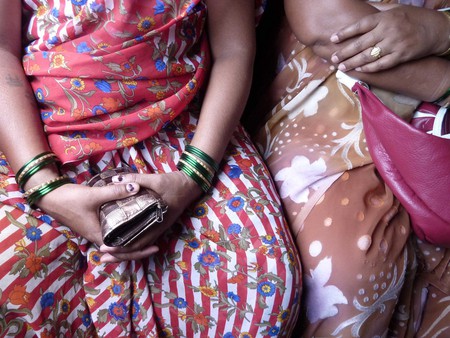 Indians are big fans of roadside snack food and there are loads of them all over the country. What you will get on the streets might differ from place to place but if you are traveling the country, you are bound to get into the habit of indulging in some street-side delicacies like chaat, momos, dosas, kebabs, corn and so much more. 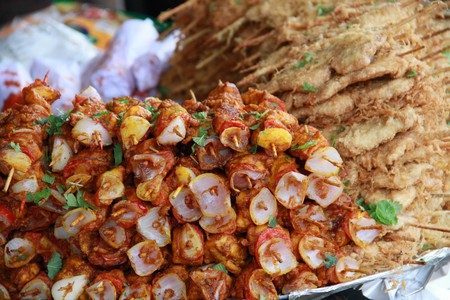