11 Film Posters That Perfectly Capture The Essence Of India 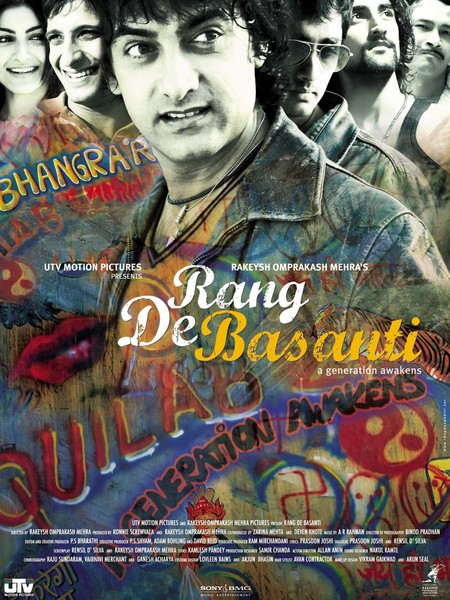 If there is one word that can define India’s ever-lingering charm, it is unpredictability. Just when you think you have fully explored the country, only then will she unfold her most mysterious stories to you, the ones you’ve never heard before. Cinema is one way to venture into the world of Indian culture and beauty so take a look at the coolest film posters of the 21st century that beautifully narrate the essence of India.

Dilwale Dulhania Le Jayenge is India’s answer to director James Cameron’s Jack and Rose in Titanic. Besides inspiring every 90s couple to take a Euro trip before tying the knot, Raj and Simran had set new relationship goals proving that love overrules borders. 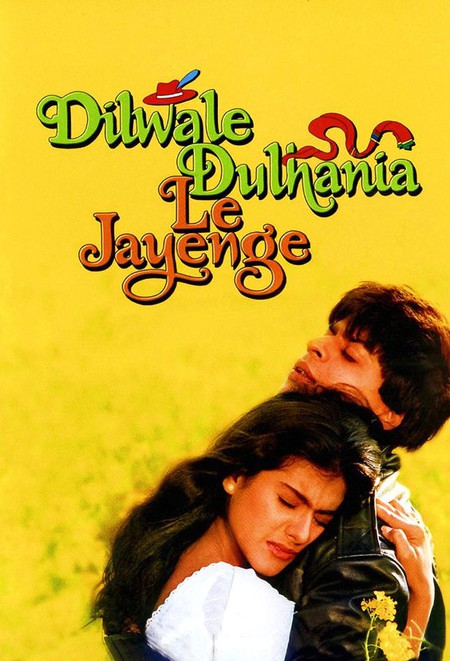 2001 was the beginning of the third millennium, the millennium we are part of. The Indian film industry was flourishing in 2001 and became more experimental than ever. Long before the Instagram age and travel-friendly validations, this cult comedy-drama was released. A story of three college friends who take a rejuvenating trip to Goa that encouraged many to start living for memories instead of things. 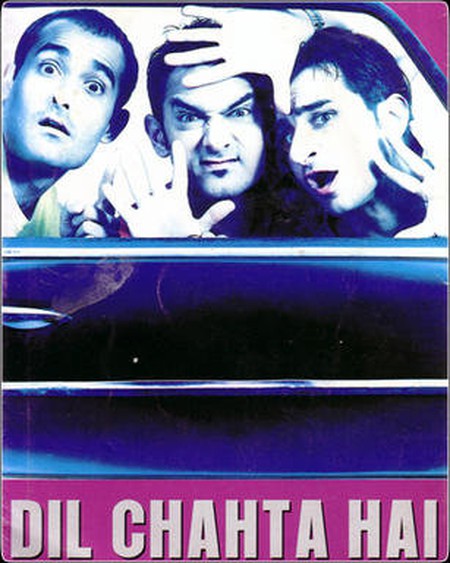 Swades means homeland in English and was a film that gave a whole new meaning to the phrase, serve your country first. It is about a man who has a well-paying job at NASA in the United States but returns to his small town in India to fix the problem of frequent power cuts. Swades is utterly exceptional in every way. 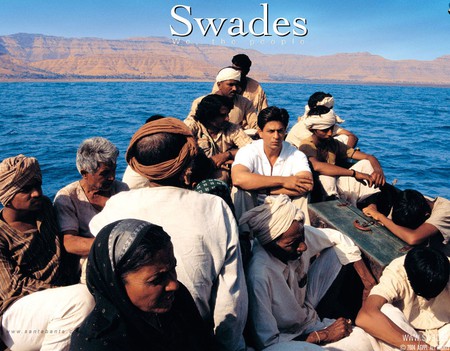 Iqbal is one of the best coming-of-age Indian movies ever written. The movie portrays an exemplary story of a deaf and mute cricket-loving boy who dreams of joining the Indian national cricket team. Iqbal showcases amazing levels of grit and determination to achieve his dreams. 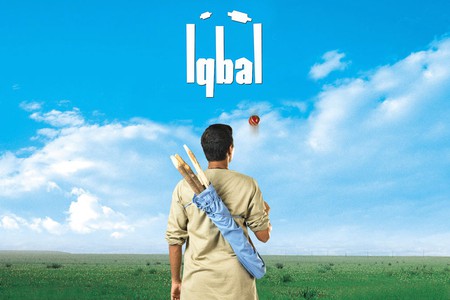 Water is an Indo-Canadian film set in the British occupied India of 1938. The movie revolves around the lives of widows at an ashram in Varanasi, India. The story is exquisite in every sense of the word and it doesn’t shy away from uncovering topics like Hindu fundamentalism and ostracism under the British Raj. 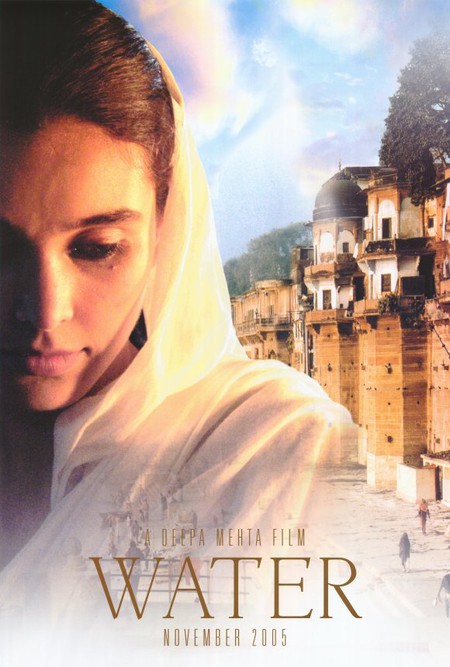 This movie is already a cult classic. The story is about a British documentary maker who travels to India to shoot a film around the revolutionary freedom fighters of India. It frames contemporary India covered in cinematic brilliance. 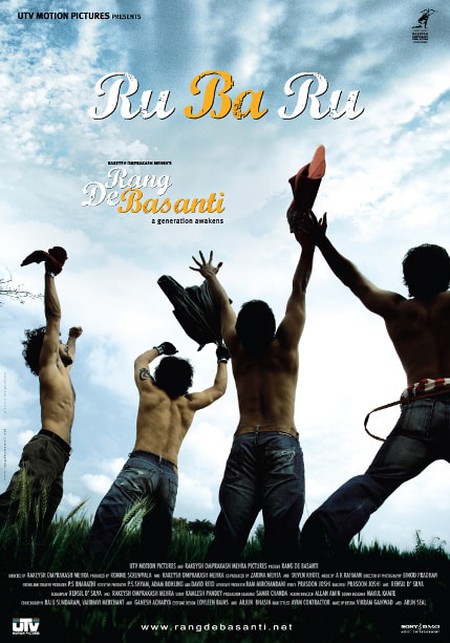 A movie that turned India’s image on a global front upside down, Slumdog Millionnaire is still an enthralling cinematic experience that will introduce you to a side of this country you have never witnessed before. Unlike what the critics exclaimed, it doesn’t show the entire city of Mumbai as a slum but only aims at underlining the lives of those born in slums. 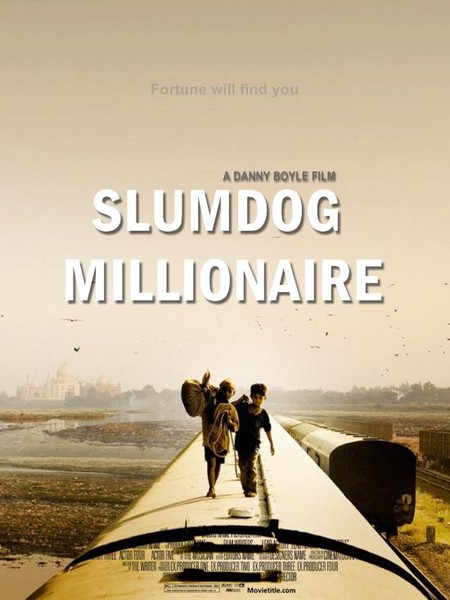 Dev.D was the much-needed modern day dark romantic comedy. Its quintessential funk/pop direction revolves around a twisted love story. The movie unveiled some of the darkest shades of entitlement, power, and honour among the upper middle-class society. 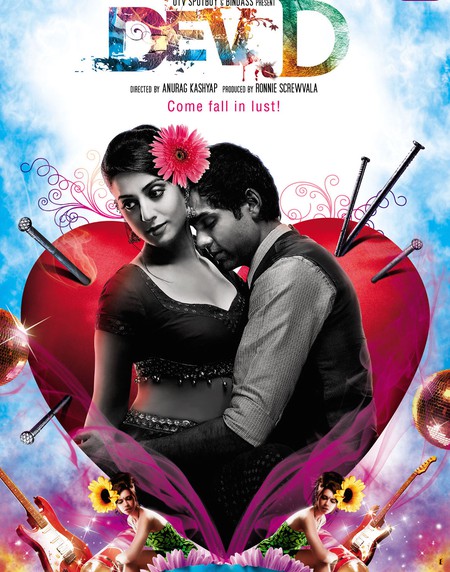 If Mumbai had a voice, this would be its story. Dhobi Ghat circles around four different characters living in this city of dreams. However, they soon realize that even in this cramped city, they are still divided by class, caste, and education. 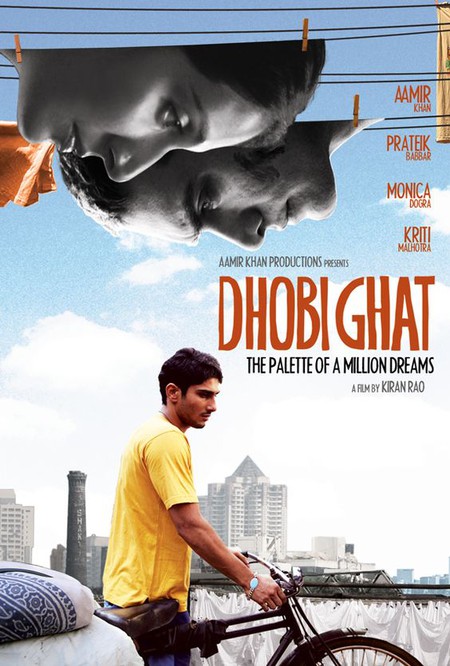 Peepli Live is one of the best satires ever produced in the Indian cinema. It satirizes the lives of farmers, and how politicians and media handle them. A witty and fresh take on rural India. 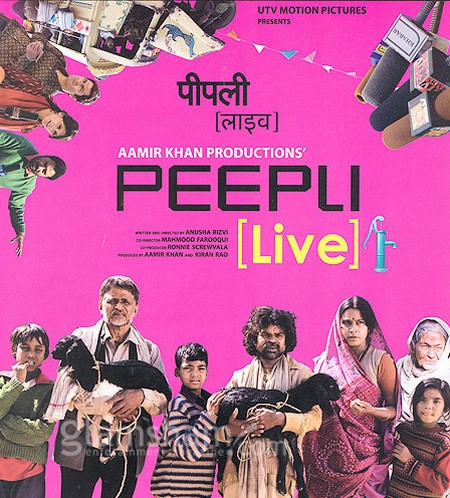 This black comedy about a thief who robs for fun will take you for a ride in the streets of Delhi. Dysfunctional and hilarious, the film’s story started out as the underdog of Bollywood but despite that status, it won a national award. 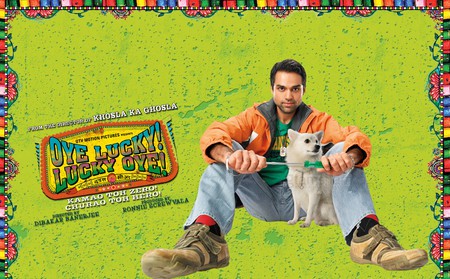