11 Common Tourist Scams You Need to Avoid in India 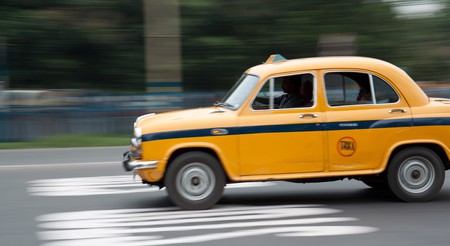 With a rich and diverse history, culture, topography, architecture and cuisine, India is a tourist magnet and everyone should visit amazing destination at least once in a lifetime. But like elsewhere in the world, parts of India are notorious for con-artists and scammers, who are on the look out to make a quick buck from unsuspecting tourists. So, if you’re making your way to this South Asian country, be sure to check out this guide and do not let these scams cast a shadow over your relaxing holiday in India.

This one is a common scam in India, and entails the following scenarios:

– The taxi/auto will not have a meter

– The meter will run super fast, as sometimes drivers do set the meter at a higher tariff

– Or, they will clearly refuse to turn on the meter

All these scenarios may lead to paying over the odds. Not only have the inexperienced tourists, sometimes even the locals have fallen prey to this scam.

So if you opt for a taxi in India, be sure to use a metered taxi (it is against the law to operate a taxi in India without a meter). If the taxi driver says that the meter is broken, but he will take you wherever you want at a low fare, just don’t buy it – it’s a trick to squeeze more money out of you. And, if you’ve no option left, then negotiate the fare first and make sure the fare covers the luggage and all passengers, not just a single person. 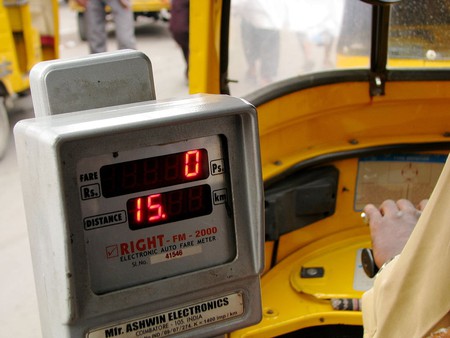 Many people will claim to be tour guides. Some are genuine, while others are not. More often than not, you will find these unofficial tour guides lurking at the historical and religious attractions, and targeting mainly the foreign tourists and then charging exorbitantly. These guides will often not show you all round a location, rather they will convince you that the remaining spots are closed or they are not accessible to tourists. Moreover, they will take you to their ‘commission-based’ shop or restaurant only.

It is advisable to go for the guide for whom you have to pay at the counter of the attraction. Use your best judgement while hiring a guide.

This is another common scam that pops up now and again. It goes like this – if the queue for the tourist attraction is long, some rogues will approach you to buy their fast-track admission service. They will take your money and vanish into thin air. Again, be wary of such people! It is advisable to follow the queue rather than losing money to a scammer. 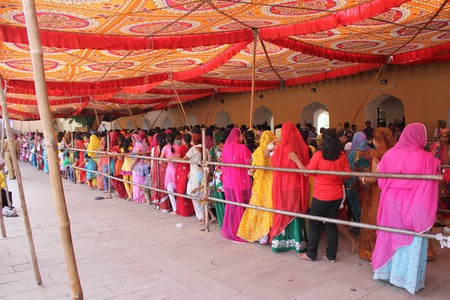 This is an old scam that happens generally in religious places. A typical scenario goes like this – some people at the religious places will approach you, claim to be temple officials and ask for a hefty donation. These are definitely not the temple officials, and there is no obligation to give the donation in a temple. You can simply refuse to give the money to these rogues. If they keep bothering you, threaten to get the police involved.

Counterfeit currency is prevalent in India and the Indian government has taken several measures to deal with the fake money. But, fake currency scammers still manage to cheat money out of any tourists who are unfamiliar with the look and feel of the correct notes. At times, even the most savvy locals fall into this trap. Most people are honest, but there are some who will take advantage of you. The scam goes like this – you give a note (500 or 2000) to the merchant/driver to return the balance, he will swap with a fake note that he already has and claim that the bill you handed over to him was fake.

To avoid this from happening, acquaint yourself with the Indian currency and give the exact change whenever possible.

This happens at many pubs and bars spread throughout the country. Dodgy barkeeps will add an extra cocktail to your bill and add the service charge on that incorrect bill. And, when you ask the bartender to amend your tab, they’ll subtract the price of the drinks from your bill, but not rectify the service charge. So, it’s advisable to get a completely new bill made with the correct amount and service charge. Also, keep track of the drinks you’ve had, check the price before ordering and make a rough estimate of the final bill. 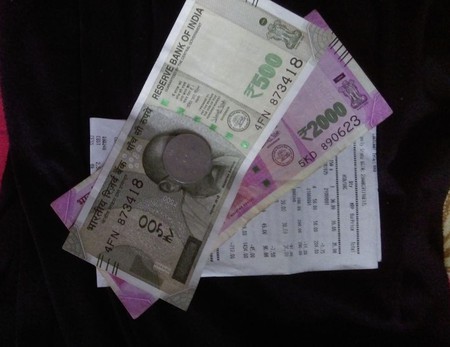 “Train Ticket Office is closed” or “Train is fully booked”

Another common scam that has long existed in India, more precisely in metro cities, like Delhi, Kolkata and Mumbai, is that people outside the railway station will tell you that the train ticket office is closed or the train is fully booked, and you will be coaxed to buy the ticket from their shop that they often claim to be government-approved. However, this usually isn’t the case. On top of that, massive hidden charges are levied that will potentially leave a hefty dent on your pocket.

Simply, steer clear of such men and shops. You can book the train ticket online on the official website of the Indian Railways , or queue up on the ticket counter at the train station. Every station has a tourism information counter, too. If you need any information, head straight to that window.

Another old scam that entraps unsuspecting tourists is that of the pre-paid taxi at the airports. There are government-approved pre-paid taxi stands from where you can book a taxi to your destination. During the journey, the taxi driver will tell you that the area that leads to the hotel is blocked for some festival or political reason, or he will say he doesn’t know the address of the hotel, or he may say that the hotel doesn’t exist. Instead, you’ll be taken to a fake tourist office where you will be offered a package inclusive of hotel and tour at an exorbitant price (but according to them it is at a bargain price). Another scenario is the driver will take you to a hotel from where he will get his commission. Many fall for this scam and end up paying over the odds.

The best way to avoid this scam is arrange an airport pick-up from your respective hotel, or in case the driver tells you he doesn’t know the hotel, better yet, call the hotel by yourself so that the staff can give the directions to the driver or use GPS to track the route. 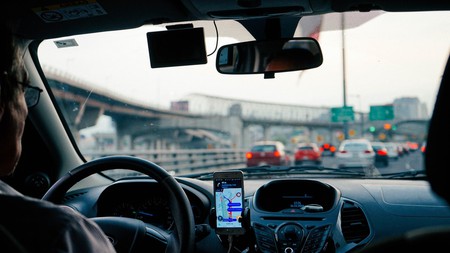 In India, to get a valid SIM card, you need to fill out a form and submit your photograph along with a copy of proof of identity. But, if all these formalities aren’t done, it means, they will either hand you over the used SIM card, or they will not file your form, which means your SIM card will not operate and you have lost your money, too.

So, in order to stay in touch with family and friends back home, it is best to go straight to the official office of the service provider (not the local shop) and get a valid SIM.

This scam usually sees holy men or kids tying a bracelet or red string around your wrist as a gift. Remember: ‘There ain’t no such thing as a free lunch’. After tying the so-called gift, they demand money and it is impossible to get away from this situation. To avoid this, do not let someone take your hand and stay at arm’s length from anyone holding such gifts.

Pickpocketing is another common scam in India. Pickpockets work in teams, and use distraction tactics to pick your pocket. One will act to divert your attention, while his accomplice will lighten your wallet/purse. The best way to avoid this scam is by staying alert and be mindful of your belongings. Do not keep all your cash in one place and be attentive when someone bumps into you. 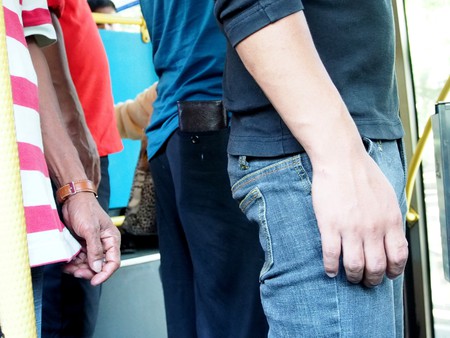 Beware of pickpocket | © John Ragai / Flickr
Give us feedback