11 of Bollywood's Most Stylish Actors 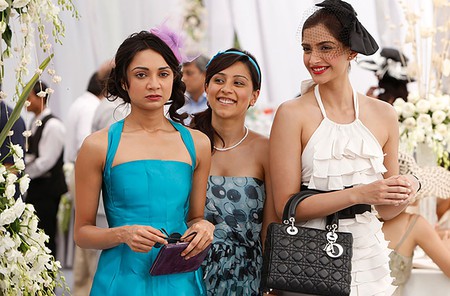 There are some actors who look equally great both on-screen and off-screen. We’re talking about those who can pull off a pair of jeans and a simple tee with as much panache as they do luxury designer wear. Here’s our list of the top 11 Bollywood stars who are not just known for their acting skills, but for their immaculate style as well.

Sonam Kapoor has topped the best-dressed list in most fashion magazines in India for years and even walked the runway at Paris Couture Week in 2017 for British designer duo, Ralph & Russo. Kapoor also has her own high street fashion label called Rheson, which she launched with her sister Rhea. 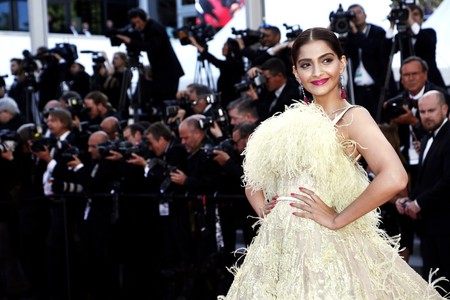 Milind Soman has said goodbye to films and hardly ever makes a red carpet appearance, but he’s still one of the best looking actors Bollywood has ever had. His social media accounts are all about running and fitness and at 53, he’s in much better shape than most young actors in the industry.

Whether she’s wearing an ethereal Marchesa gown at the Cannes Film Festival or a simple saree, Deepika Padukone looks like a million bucks every single time. She’s not only proved herself as a highly talented actor but has also become a style inspiration for many women in India. 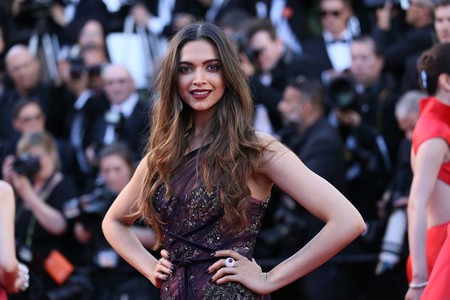 Much like his daughter Sonam, Anil Kapoor is also a style icon in India. He’s especially becoming known for his impeccable style as he ages like fine wine. The actor, who is now in his sixties, is always dressed sharply and his salt and pepper hair is never out of place. He’s almost like the George Clooney of Bollywood.

Aishwarya Rai has often been called the most beautiful woman in the world. She also happens to be one of the best dressed in Bollywood. At international events, she usually wears ballgowns and back home in India, she prefers Indian ensembles. But no matter her outfit choice, the former Miss World always looks poised and graceful. 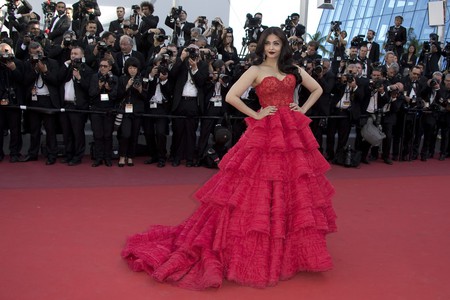 The 24-year-old actor is one of the brightest young stars in Bollywood. Within a short period of time, she’s done a wide variety of roles and has already won numerous awards. But what she’s also known for is her enviable personal style. Alia has taken her love for fashion a step further by recently investing in an online personal styling platform called StyleCracker.

Ranveer Singh is known for his love of three-piece suits as well as his unconventional sartorial choices, which include low-waist pleated skirts. He even wore Muppet print pyjamas to the GQ Best Dressed Men Awards back in 2015. Ranveer is absolutely comfortable even while wearing the most outrageous of outfits and that’s not something you can say for every actor.

Initially, she was just touted as a pretty face without much flair for acting, but the ever determined Katrina has proved everyone wrong by taking on some very challenging film roles in the recent past. However, one thing that was never questioned by anyone was the actor’s fashion sense. Ever since she made her film debut 15 years ago, Katrina has been one of the most stylish stars in Bollywood. 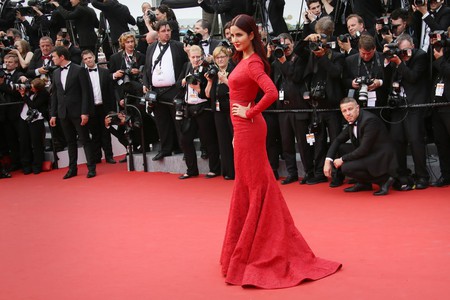 Kangana Ranaut is one actor who never plays it safe when it comes to both her film roles and her style. She’s also been quite outspoken about issues like sexism and nepotism in the Bollywood industry and her fashion sense is as bold as the lady herself. She loves experimenting with her looks and her fans love her for it.

When he was just starting out in Bollywood, Shahid Kapoor had a few fashion fail moments but now, you’ll rarely find him making a wrong move. His style is edgy and he doesn’t shy away from trying unconventional looks. While he can pull off a tailored suit perfectly, he especially looks great in ethnic Indian wear.

Priyanka Chopra is probably the most well-known Indian actor in Hollywood at the moment. During her first ever Met Gala appearance in 2017, Priyanka wore a floor-sweeping trench coat that was custom made for her by Ralph Lauren. This unusual choice shows how she is always game for trying something new when it comes to fashion, rather than taking the tried and tested route. 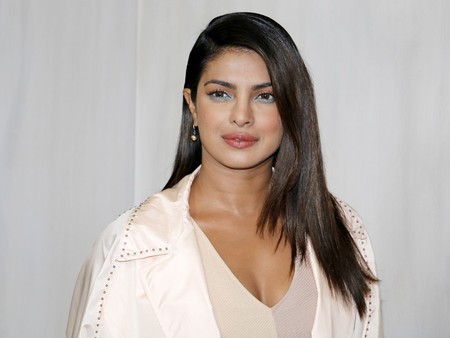