10 Things You Should Know About Kerala, India 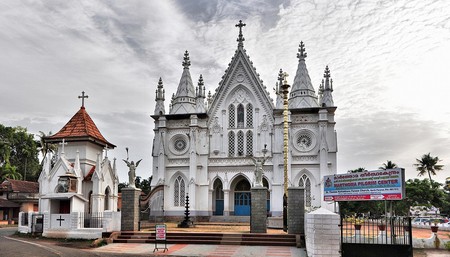 Kerala has cemented its place as one of the top destinations to be visited in a lifetime. From natural beauty, to its culture and traditions, this state in the south of India does justice to its sobriquet of ‘God’s Own Country’. Here are ten essential facts about Kerala that show the uniqueness of the place and how it has made its mark in the world.

Located on the western coast of peninsular India, Kerala is a state that is blessed with nature’s bounty in the form of backwaters, beaches, and hills. There are various theories regarding the origin of its name. One of the ideas is that it is derived from the word ‘Kera’ which means coconut tree in Malayalam, signifying it to be the land of coconuts, as it indeed it. Another idea states that it is attributed to the Cheras, the oldest dynasty that ruled the region. 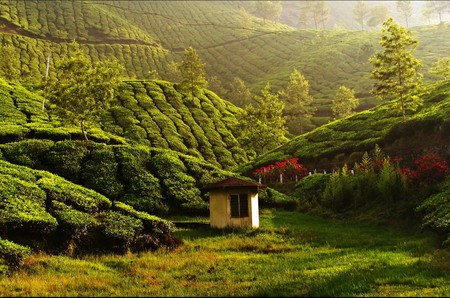 One of the best tourism destinations in the world

Kerala is a top grosser when it comes to tourism. It was named among the ten best destinations in the world by Lonely Planet in 2014 and was ranked eighth on the list of ’12 Destinations to Watch’ in 2017 by The Association of British Travel Agents. It was also counted as one of the ten paradises of the world and one of the 50 top destinations to be visited in a lifetime by National Geographic in 2012. 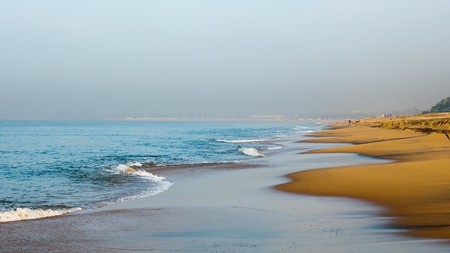 Spice capital of the world

Aromatic and flavoursome are two words which are highly pertinent to Kerala, as the place is the leading producer and exporter of spices in the world. Cardamom, clove, nutmeg, pepper, star anise, tea, vanilla, are just some of the most famous produces from the state. Kerala’s spice trade is world famous and goes back 3,000 years in history, renowned for its spice routes and trading with the Arab world, China, and Europe. 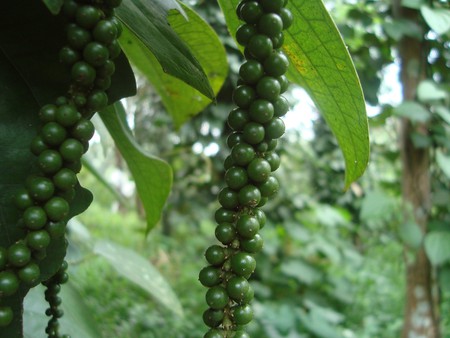 Pepper is known as the ‘king of spices’ | © Vaikoovery/Wikimedia Commons

Cradle of religions in India

Kerala is the birthplace of the religions of Judaism, Islam, and Christianity in India. The first synagogue, mosque, and church were built in this coastal state. Kottakkavu Mar Thoma Church in North Paravur is a Syro-Malabar church which is said to have been built in 52AD by St Thomas, one of the 12 apostles. The Cheraman Juma Masjid was built in 629, during the lifetime of Prophet Muhammad, and is considered the first mosque in India. The Paradesi Synagogue in Kochi is known as the oldest in the country, dating back to 1567.

One of the only two states in India where Communism thrives

The most popular reason that is attributed to Kerala’s prosperity is the stronghold of Communism in the state, which has been the biggest political power in the state for decades. However, the Communism that functions in Kerala is unique for its democratic characteristics, because of which it has remained favoured among the public. The Communist Party of India (CPI) has thus been a benevolent government in Kerala. 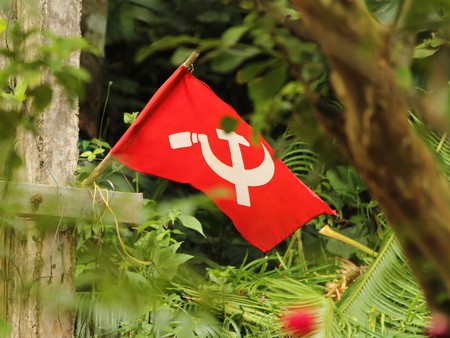 Coconut is a staple in all foods, even alcohol

One of the natural symbols of Kerala, the coconut has pervaded the soul of the state and its native people. Coconut is used in numerous forms by Malayalis – from drinking its tender water; using the dried coconut as copra, using its dried fibres as coir to make ropes; extracting its oil to use as hair oil, massage oil, and in cooking. Freshly scraped or chopped coconut is a staple ingredient in most foods of Kerala cuisine. What’s more, it’s even consumed as a popular local alcohol known as toddy. 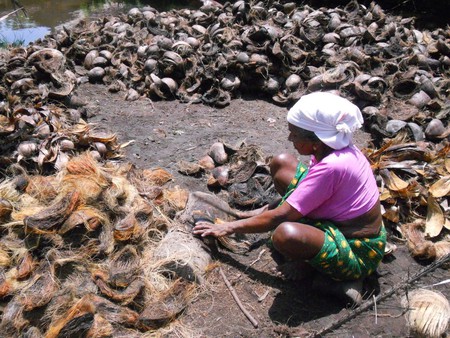 Elephant – the beloved symbol of Kerala

Think Kerala and one of the first emblems that represents the state is the elephant. Whether domesticated or wild, these gentle giants are much loved my Malayalis, so much so that the beasts are used in temples and are an integral component of temple festivals. The obsession with elephants can even reach fanatical levels with some Malayalis, especially those hailing from Thrissur district. Elephants are commonly figured in the state emblems such as Kerala’s royal insignia, the oldest newspaper in the state, and the Kerala government. 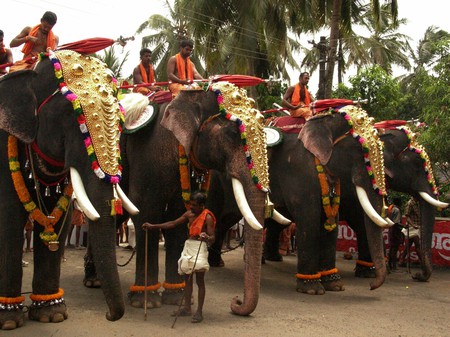 Aranmula Kannadi is a handmade metal-alloy mirror made in Aranmula. The metal-alloy (the exact metals used in it are maintained as a family secret) mirror or front surface reflection of the mirror eliminates secondary reflections and aberrations typical of conventional silvered glass mirrors. Metallurgical experts have said that it is created with a mixture of copper and tin, where the alloy is polished by hand for days to achieve the flawless reflection. 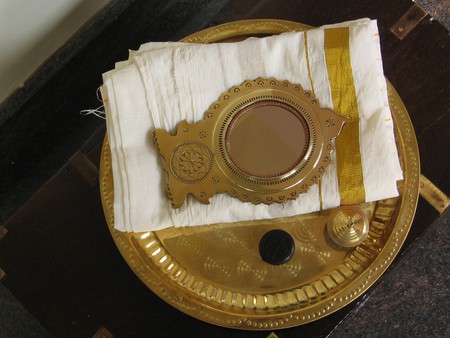 Vallam Kali (literally ‘boat game’) is a traditional boat race in Kerala, conducted during the harvest festival of Onam. The race of chundan vallam – snake boat – is the major event and therefore Vallam Kali is also known as Snake Boat Race. The race involves the rowing of the boats to the rhythm of boatsong known as Vanchipattu. The technique of boat making of the chundan vallam dates back 650 years. 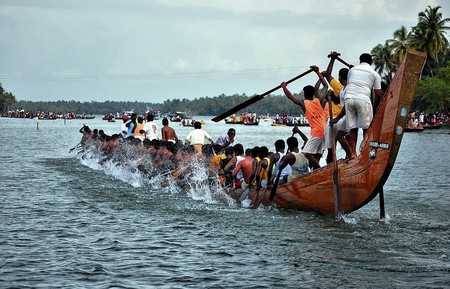 Kasavu – the traditional attire in gold

One of the characteristic features of Kerala is the traditional attire of Malayalis. Garments in off-white colour with golden borders, known as kasavu, stand out from the traditional wear of other communities. While men wear a loincloth known as mundu, women wear a six yard drape called sari, and both are cream and gold. Traditionally, the golden borders are obtained by dipping the threads into real molten gold. 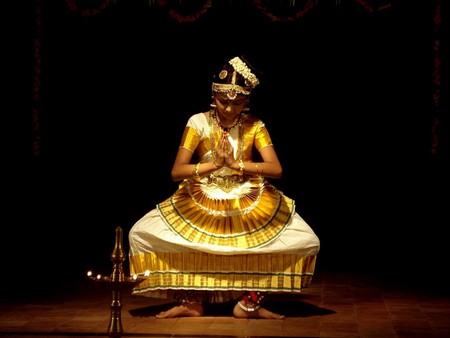 Kasavu has been incorporated in the costume of Kerala’s traditional dance, Mohiniyattam | © Aruna/Wikimedia Commons
Give us feedback