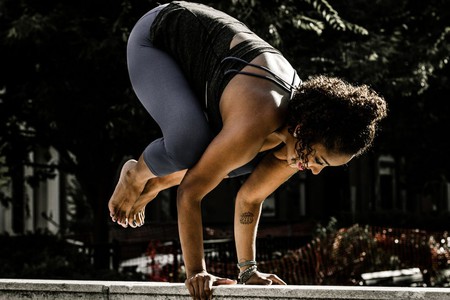 India might still be developing, but it most definitely is not something straight out the frames of Slumdog Millionaire. While the country has either moved on or isn’t hampered by generalization, here are the stereotypes Indians still hate.

That most Indians are poor but Happy

So, what’s common in Slumdog Millionaire and Hymn for the Weekend? I’m sure nobody missed the slums and happy kids running around. Well, the Indian population is divided into three basic demographics – the poor, the middle class and the rich. Even as there is poverty in the country, the biggest economic group is the middle class (good packages, good lifestyle and good homes). Also, some of the richest people in the world live in India. So yes, Indians hate it when you just assume they come from poor backgrounds. 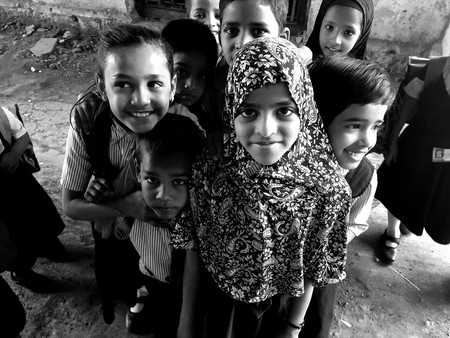 First things first, it’s Hindi not Hindu. Believe us, nobody’s fluent in the religion. Also, not everybody sings or stretches their words in English. The country actually has the second largest English speaking population in the world and a majority are fluent in the language.

All Indians are IT experts 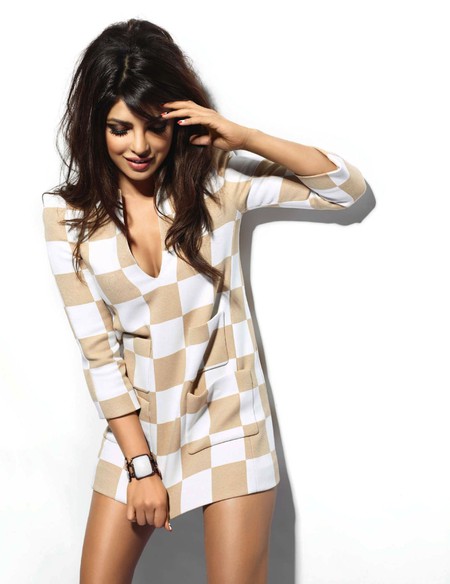 Actually, the regional diversity of the country is reflected in the food as well. Butter chicken, chicken masala, and tikkas are just a small part of one of the cuisines served in India. Each of the 29 states of India serves its own specialty. Selections from each state and region collectively form the country’s eclectic menu. 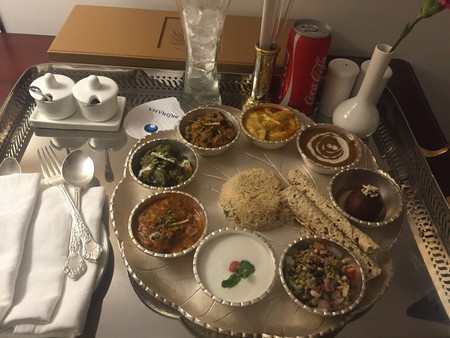 Life is all about singing and dancing in India

Well maybe at the weddings, but no one in India starts dancing and singing for no apparent reason, despite what Bollywood has shown us over the years. In addition to that you’ll be surprised to know not every Indian loves typical Bollywood movies (gasps!). Yup, globalization happened and Indians got introduced to Game of Thrones and other amazing options for entertainment.

That they know every Indian you have met

The coming and existing generation in India don’t remember their distant relatives. Worse, they don’t know them. So, randomly knowing every other Indian, just because they are in a foreign country – very slim chances.

All the marriages are arranged by the Indian parents

Quite honestly the parents in India are much more liberal than they are portrayed everywhere. Even as a majority of marriages in India are arranged, there has certainly been a rise in the number of love marriages. Also, marriages aren’t really forced upon the kids these days as they reach the right age (Nobody knows the right age anymore).

All Indians are good at Yoga

Some Indians don’t have a flexible bone in their bodies, so yoga for every Indian is out of the question. India might be known for yoga, but assuming that every Indian would know their asanas, you might be let down. To conclude though, everyone should try it because it is awesome. 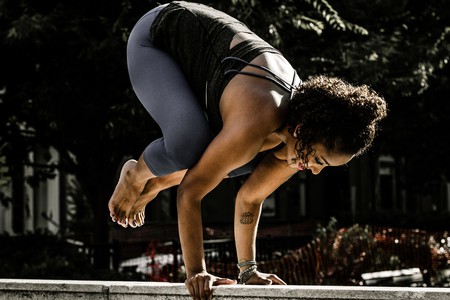 That Indians will automatically be vegetarians because they worship the cow!

India is so Hot

The weather in India does change with the seasons. India has hot summers, pleasant springs, really wet monsoons and extremely cold winters. More importantly, the weather is not the same throughout the country. Where the coastal regions are more humid, the hill stations are pleasant throughout the year. 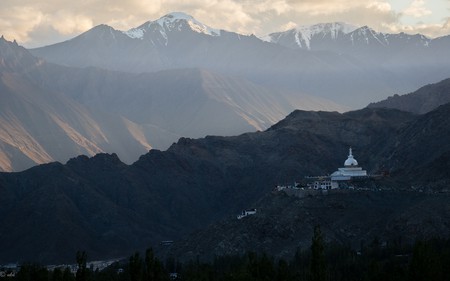 Leh | © Navaneeth KN/Flickr.com
Give us feedback