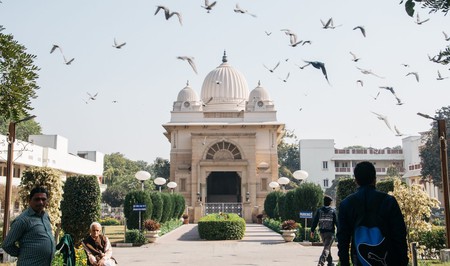 For most people Delhi evokes images of an overcrowded metropolitan city, of busy and noisy commercial areas. Much of Delhi’s urban space, being the second most populous city in India, has indeed an incessant flow of people and vehicles. However, visitors would be surprised to discover the stillness that hovers over some of the temples of the city. Sufi shrines, medieval mosques, Sikh gurdwaras and Hindu and Jain temples pervade the city. Here’s a list of 10 must-see Religious sites.

Hazrat Nizammudin is the dargah or mausoleum dedicated to the Sufi mystic Nizammudin Auliya, a charismatic religious leaderwho lived in 13th century. Situated in the busy part of Nizammudin West, this is a major pilgrimage destination not only for Muslims but also for other faiths. The temple hosts the tombs of 13th century Sufi poet Amir Khusro, 17th century Mughal princess Jahanara Begum, and 19th century Sufi musician Inayat Khan, the founder of Sufi order in the West. This place is surrounded by a serene atmosphere. Note: only men are allowed to enter the main shrine. 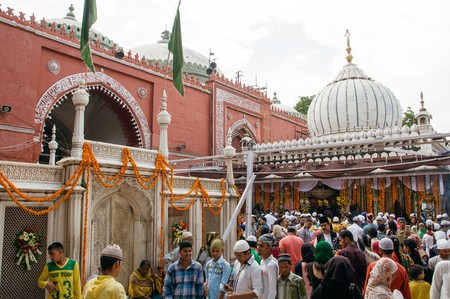 The Lotus Temple, located in the southern suburbs of Delhi, attracts visitors for its unique architecture shaped like the lotus flower. This religious site belongs to the Bahai faith, a form of monotheistic religion that promotes the love for all humanity. The temple is open to everyone regardless of faith, caste and gender. The Lotus Temple is composed of 27 marble ‘petals’ arranged in concentric clusters. The lawns around the temple are a good place to rest. In the evening, the temple is beautifully illuminated. 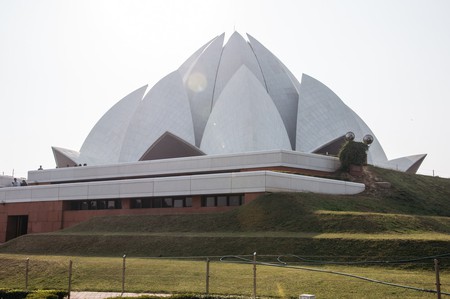 A few steps away from the Lotus Temple lies the large temple complex of Kalkaji Mandir, a religious site dedicated to the goddess Kali. The temple displays a very interesting circular architecture and is made of red brick. The devotees, carrying offerings to the goddess, peacefully queue in line awaiting the ‘darshan’ or the sacred glimpse of the goddess. This is a place of interest for visitors who look for an authentic experience of Indian culture off the beaten path. 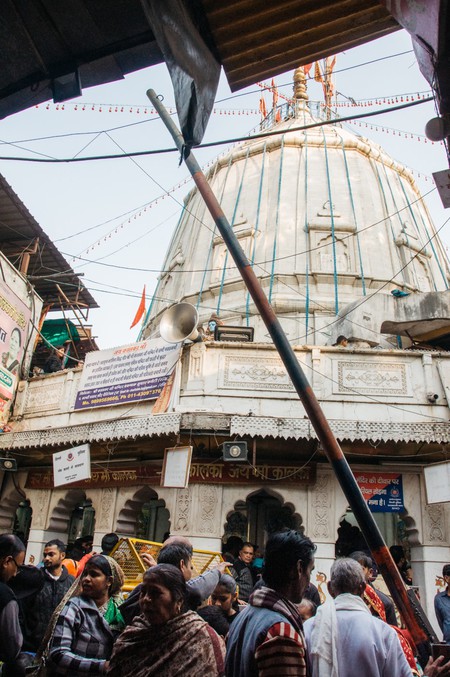 Chhattarpur Temple, located four kilometers away from Qutub Minar, is a site dedicated to the worship of the goddess Durga in her form of Katyayani. The temple was established in 1974 by the self-proclaimed saint Baba Sant Nagapalji. Built in south-Indian architectural style, quite unusual for the north of India, the place attracts millions of visitors from around the world since it is considered the second largest temple in the world. The temple complex spreads over 24 hectares. The best time to visit the temple is around Navaratri Festival, with special forms of worship and overall festivity happening around the temple. 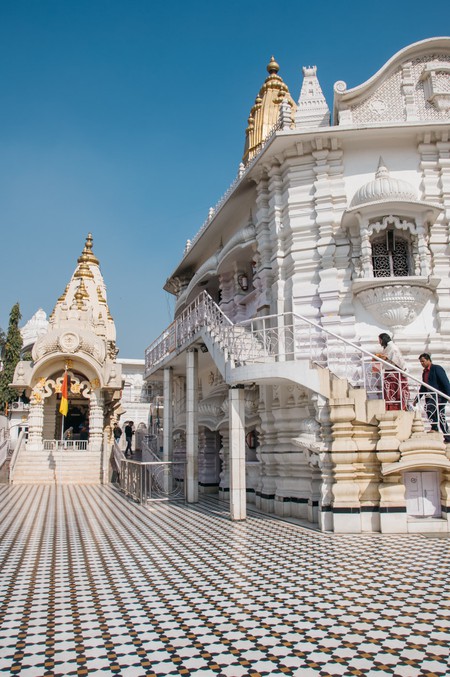 A sense of awe will overcome visitors when their eyes glimpse the tall minarets of Qutub Minar. Towering over the Mehrauli area of Delhi, Qutub Minar reminds visitors of the grand times of the Delhi Sultanate in the 12th century, and is a good example of the style of tower architecture established in that period. This enchanting place was originally a part of an important mosque. Today, Qutub Minar is a UNESCO Heritage Site and is no longer a place of worship. 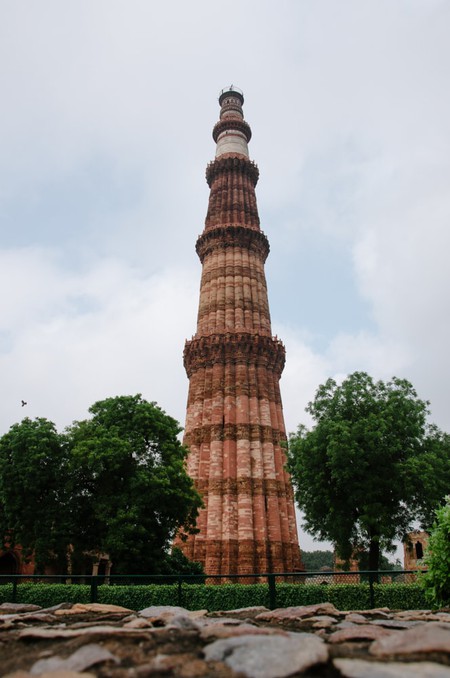 The gurdwaras, sites of worship for the Sikh community, are one of the most fascinating elements of Delhi. In Gurdwara Bangla Sahib visitors can easily spend one whole morning listening to the tunes of raagis who sing, recite and interpret the Guru Granth Sahib, the holy book of Sikh faith. Located in the center of Connaught Place, Gurdwara Bangla Sahib is surrounded by the peaceful waters of a pool. Its appearance resembles the look of its bigger sister temple, the famous gurdwara in Amritsar. 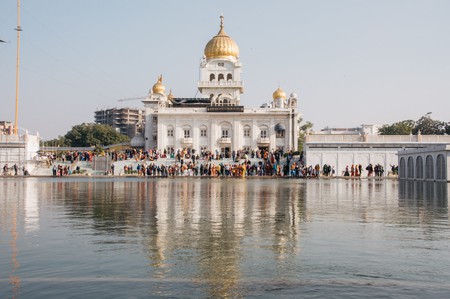 Gurdwara Sri Nanak Piao Sahib is just as beautiful as Bangla Sahib, yet it has greater historical relevance. Dedicated to the first Sikh guru, Sri Guru Nanak Devji, it was built in the garden where the guru used to camp. The word ‘piao’ in the name of this gurdwara means ‘to offer drink’. According to the legend, Guru Nanak used to offer food and drink to the hungry and thirsty here. In this peaceful setting, visitors will be carried away by the melodious prayers of the faithful. 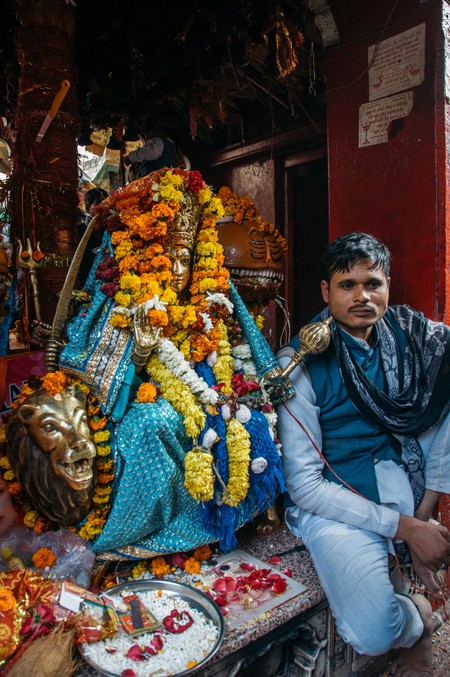 Ramakrisha Mission is found in the south part of the tourist area of Paharganj, known for its budget hotels and located close to the railway station. It was established in honor of the great Indian saint Sri Ramakrishna (19th century). The mission in Delhi promotes the teachings of Sri Ramakrishna and offers meditation and study sessions of Indian philosophy and religion. This is a perfect place for visitors in need of a break from the lively chaos of Paharganj. 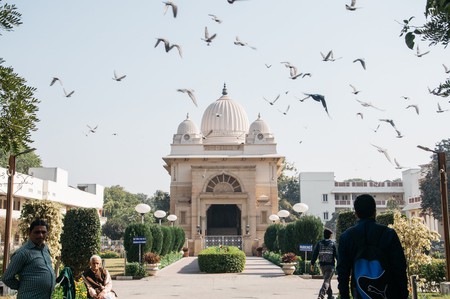 Sri Digambar Jain Lal Mandir is the oldest and most famous Jain temple in Delhi. Conveniently located across the Red Fort in the Chandi Chowk area, this impressive red-stone building, with its characteristic ‘mountain peaks,’ is a classic example of North-Indian architectural style. Travelers are allowed to visit shrines containing the images of the most important saints of the Jain faith. The place is unique for including a veterinary hospital and a bird hospital, the only hospital of the kind in the world. 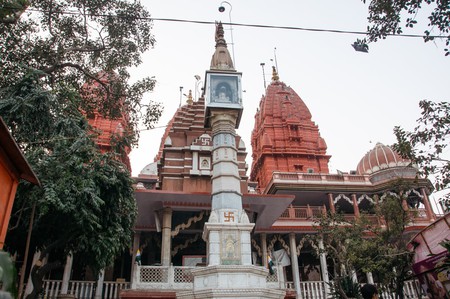 Located in the Acini area of south Delhi, Sri Aurobindo Ashram is a unique religious site dedicated to one of India’s greatest patriots: Aurobindo Ghose (19th-20th century). Educated in Cambrige, UK, this philosopher, prolific writer and talented poet invented the spiritual method of Integral Yoga. For his outstanding contribution to the humanities, Sri Aurobindo was nominated for the Nobel Prize in Literature in 1943, and for the Nobel Prize in Peace in 1950. This Delhi ashram has a unique architecture, and serenity emanates from every corner of the site. 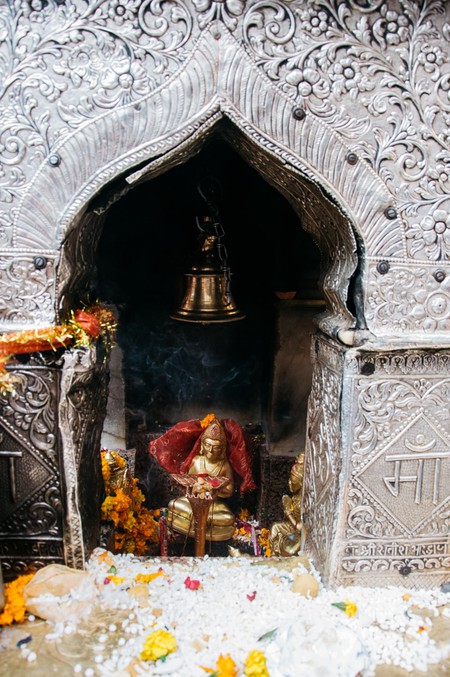