10 Most Underrated Towns You Need To Visit In India 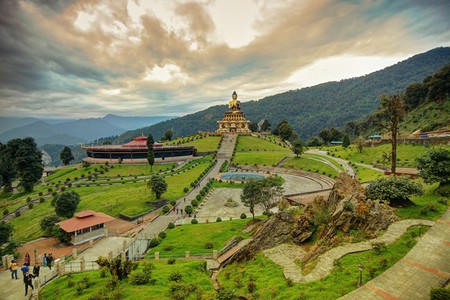 Away from the sporadic bouts of depression, sex-charged souls of the big city and the boring concrete cubicle of your office, there is a non-commercialized aesthetic side to India. Where nature has been engineered for an exquisite travel experience. These small towns of India are like those colourful sprinkles on a cake that make every bite of the journey even better.

Straight out of a European small town movie set is this underrated town in Himachal Pradesh. Settled in the shades of Dhauladhar Mountains in the valley of Kangra, Pragpur is India’s first heritage village. The town was bricked with cobbled stones and dotted with little architectural gems that look rustic yet enchanting. 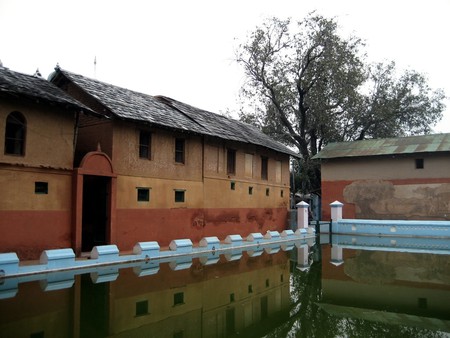 There is no dearth of hideaway gems in India and Muttom is one of them. Tucked away in the Kanyakumari district of Tamil Nadu, Muttom is a serene fishing village lined with rocky cliffs and a sparkling shoreline that makes it an ideal shut-out spot from the rest of the world. 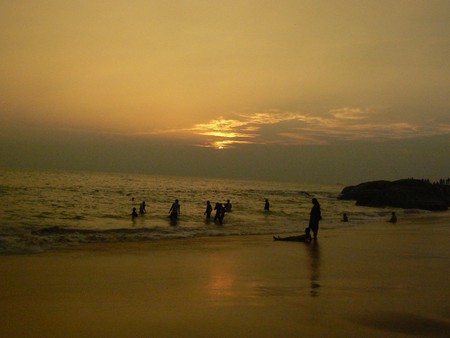 Sitting pretty at the elevation of 7,000 feet in South Sikkim is the petite town of Ravangla. The town is directly connected via road from Pelling and Gangtok. Besides being a paradise for bird watchers, it is also a great spot to capture the snow-capped peaks of Kanchenjunga Mountain. 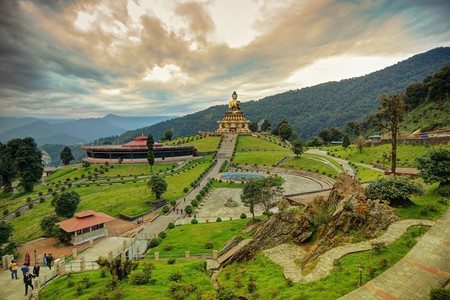 An island city teetering on the brink of the Indian Peninsula, Rameshwaram is located in the sea region of Gulf of Mannar biosphere reserves. It is a sacred town also known as the Pamban Island that is separated from mainland India by the Pamban Bridge. It is believed to be the same bridge that was built by Lord Rama to enter Sri Lanka to rescue his wife from Ravana. The bridge is 40 km from Mannar Island, Sri Lanka. 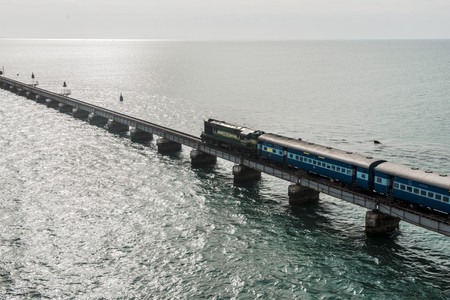 Rajasthan is home to some of the most inspiring architectural gems in India. Just when you think you’ve reached the end road, you’ll discover something contradictorily new. Bundi is one such town in the Hadoti region of Rajasthan and it is home several majestic baolis (step wells). 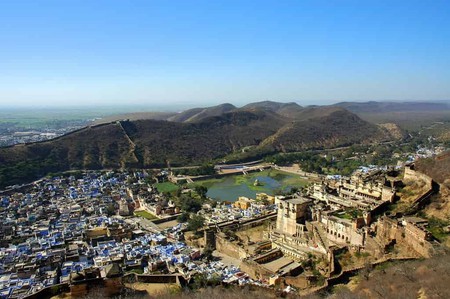 There are some towns in India that are so pretty and easy on the pocket that you must try covering them on foot. Diu is one of those places in India. An overnight journey from Ahmedabad, it is an underrated sun-kissed coastal paradise. 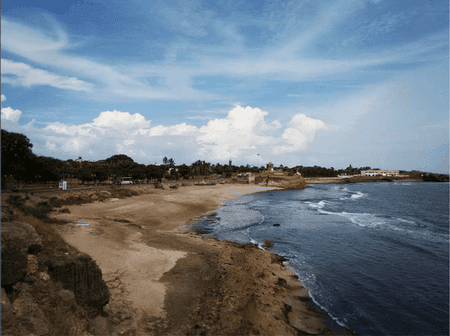 Orchha is a historic town on the Betwa River situated in the heart of India, Madhya Pradesh. The town showcases exclusive Mughal-inspired Rajput architectures in the shape of spectacular palaces and temples. The sepia and oxidized façade perfectly complement the captivating lush backdrop. 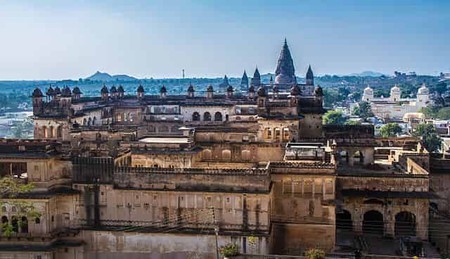 Vaikom is the oldest township situated in the Kottayam district of Kerala. The place is a pleasant tropical sanctuary lined across the Vembanad Lake on the west. 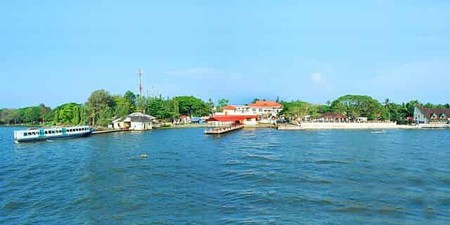 A beach town located in Karnataka, Gokarna was put on the popularity radar by the pilgrimages taken by Hindus for Lord Shiva. The place soon became a quaint hippie destination that reeks of a laid-back attitude. If you are seeking a quieter tropical heaven, then Gokarna should be on your list. It is a two-and-a-half hour train ride away from Goa. 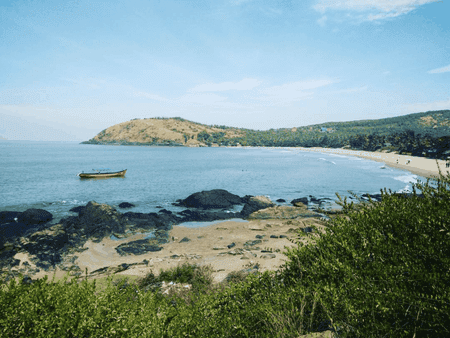 Mandawa is a giant art gallery that has served as a backdrop for many Bollywood movies. It is the most celebrated of all towns in the Shekhawati region of Rajasthan and is famous for its ornamented forts and over nine distinguished Havelis. 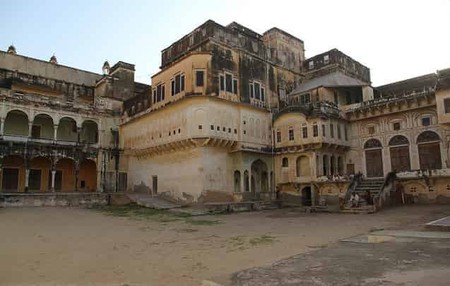 Mandawa
Give us feedback