10 Greatest Indian Poets of All Time 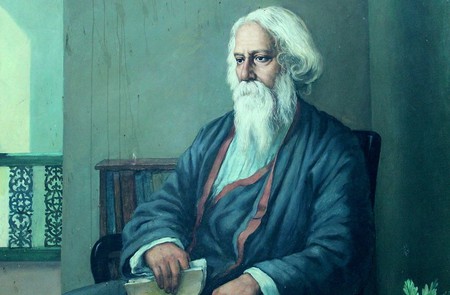 The history of poetry in the Indian subcontinent runs millennia deep. From Vedic Sanskrit poems crafted over 3,000 years ago to Urdu poetry that flourished particularly under the Mughal Empire, the sheer variety of poetry traditions that have engulfed India can be quite overwhelming. Here’s a list of those who stood out over time for their unique influences on modern Indian poetry.

This 15th-century mystic poet is among the most recognized authorities in Indian literature. Kabir penned poems in Hindi borrowing from a range of dialects, and wrote on various aspects of life and faith. A revered saint, Kabir was known for being critical of religion as it existed at the time – primarily Hinduism and Islam, and the various rituals they came with. His work echoed his criticism and philosophy on what constitutes true devotion. 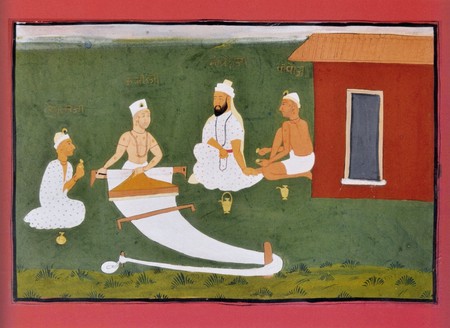 Considered to be the greatest Sanskrit language poet in India, Kalidasa is widely said to have been from the 5th-century, though most details of his life are subject to speculation. His two epic works of poetry, Kumārasambhava and Raghuvaṃśa are among the most revered in Indian literature to this day. His work primarily revolved around themes and stories from the ancient religious texts of the Vedas and the Puranas.

One of the most influential poets in Urdu, Ghalib wrote during the last years of the Mughal Empire in India. He started composing poetry at the age of 11, and was well versed in Urdu, Persian, Turkish and Arabic. Ghalib’s poetry, composed in Urdu and Persian, probes a range of topics including philosophy, existentialism, the mysteries of life and other subjects. 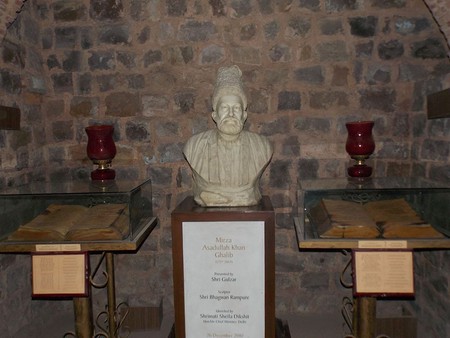 Born in 1253, this Sufi poet has been called the father of Urdu literature even though his poetry was primarily composed in Persian. An expert in Persian poetry, he is credited with having fused traditions from across the continent to create the qawwali style of songwriting. He is also remembered today for having introduced ghazals to the Indian subcontinent. His poetry took many forms including ghazals, masnavi, qata, rubai – all of which soon became integral to poetry traditions in Urdu.

Born in 1498, Mirabai’s mystic poetry is remembered mostly for its devotion to the Hindu deity, Krishna. While several records from the time indicate to her having been a highly influential figure in poetry traditions of the time, there are no surviving original manuscripts of her work. Her poems explore topics of divinity, mysticism and love, and have been highly influential in setting the tone for literature for centuries to come. 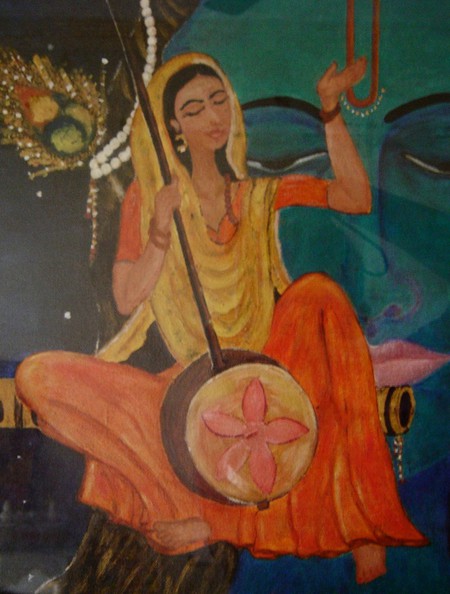 Born in 1722 in Agra, Mir Taqi Mir entered the world of Urdu poetry at a time when it was considered to have been at its formative stage. His work didn’t just set a tone for poetry traditions in Urdu, but was integral to developing the language itself. His work explores themes of love and spirituality, and is rich with pathos drawn from his own personal tragedies including untimely deaths of family members – first his father, then his daughter, son and wife.

Among the most influential and recognized figures from modern Indian literature, Tagore wrote poetry primarily in Bengali. Tagore was much more than a poet, having composed highly revered novels, dramas, short stories and even paintings. However, he received the Nobel Prize for Literature in 1913, largely for Gitanjali, a collection of his poetry that is today among his best-known work. Tagore’s work explores a range of topics from spiritualism to social realities.

Born in 1934 in Kerala, Kamala Surayya is among the most influential figures in Indian English-language poetry. Popularly known by her one-time pen name Madhavikutty, she wrote on a range of issues including love, betrayal, female sexuality and politics. Her poetry was considered groundbreaking at the time for breaking away from 19th-century traditions that still governed Indian English writing, and instead embracing a distinctly direct and explicit voice.

Besides being one of India’s most important modern poets, Sri Aurobindo was also a highly influential philosopher, yogi and political figure. His poetry revolved primarily on themes of spirituality and mortality, as well as involved commentaries on and translations of Vedas, Upanishads and the Bhagavad Gita. 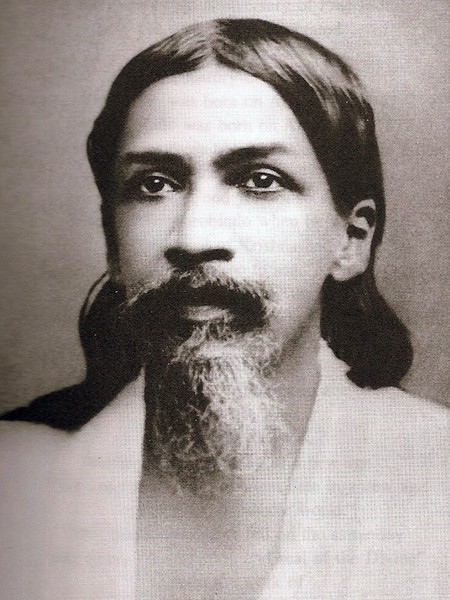 Known as the Nightingale of India, Sarojini Naidu is among the most influential poets in modern India. A highly celebrated freedom fighter, Naidu is primarily remembered for having served as the President of the Indian National Congress and her contributions to India’s independence struggle against the British. However, her poetry has been highly influential and set the tone for modern Indian literary traditions. Her work explores themes such as love, death, patriotism, among others.