10 Dishes to Eat When You're in Pune 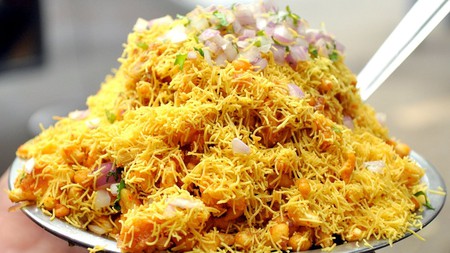 The city of Pune is famous for its weather and hills, as well as for its IT parks and reputed educational institutions. But its food is really what snags first place. Despite its modernization and rapid development, Pune’s culinary scene has retained that same old taste and flavour. Whether you’re visiting for a day or a week, don’t forget to try the following delicacies, each of which is a hallmark of Pune’s food culture.

This is a savoury roll that is spiced and deep-fried, and although you’ll find it at every corner shop in Pune, no one does it better than Chitale Bandhu Mithaiwale. Visitors take bakarwadi home by the kilo here because you won’t find it anywhere else. 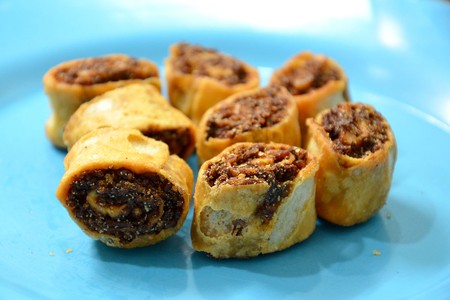 Amti is the staple dal curry (lentil soup) of Maharashtra and is made with tuvar or pigeon pea. What makes Pune’s amti different is a mix of spices called goda masala: a mix of red dried chillies, khus-khus (poppy seeds), dagadiphool or stone flower and finely shredded dried coconut. Even though it’s an ordinary dish, the presence of goda masala makes Pune’s amti delectable and unique. 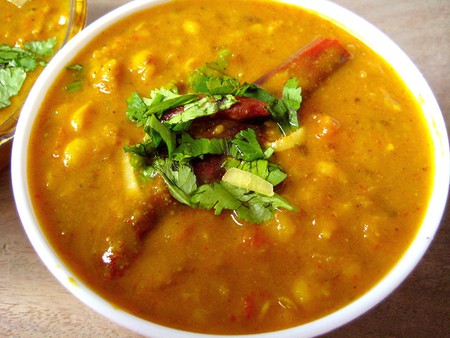 Another delicacy that is not found anywhere else is peanut chutney. Made with peanuts, garlic, dried red chilli powder and a hint of jaggery, shengdanyachi chatni, as it is referred to locally, comes in 100-gram packs and makes an excellent accompaniment to spice up any meal. Stack up on this lip-smacking chutney to bring back home and distribute to friends and family. 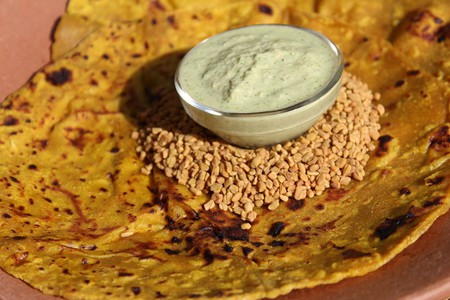 If you don’t mind your diet going for a toss, bite into some hot and spicy samosas. Light and crisp, they are just perfect to munch on. They are great for taking back home, for sharing with friends and enjoying with a cup of tea or coffee. These tasty delights can be had at Anarse Samosewale and Tilak Hotel and are totally budget friendly too. 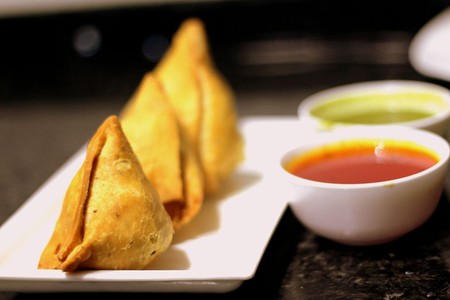 Glutinous and sticky, but full of lip-smacking flavour, sabudana khichadi, found in nameless roadside eateries in Pune, is simply unbeatable. Made from tapioca pearls or sabudana, it is garnished with crushed roasted peanuts and a wedge of lemon. This dish, though simple, has the capacity to transport you to foodie heaven. 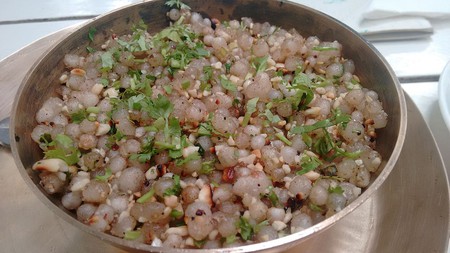 Kayani Bakery has been in Pune for ages, but no matter how old it gets, the demand for their Shrewsbury biscuits refuses to dwindle. There is always a queue and you may not always be lucky, but if you are, make sure to pack them in a sturdy box to take back home.

If you are looking to indulge, don’t forget to try the pastries at Pune’s Conrad Hotel. They aren’t the cheapest, but definitely some of the best pastries you will find anywhere the city. Conrad also makes delectable puddings and bread. For more pastries, check out Sugar Box for their cappuccino and a pastry du jour.

With three branches across the city, Kalyan Bhel is now more than just a bhel centre. It isn’t surprising, given that they make the best bhel in town – and it comes in various forms. The most famous of them all is the material bhel. People also flock here to bite into matki bhel every evening. And finally, there’s bhel puri, with fine and crunchy sev, chillies and chutney. 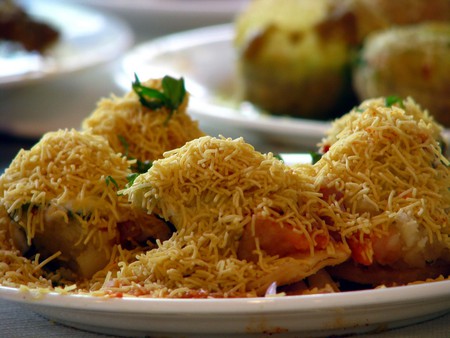 Its perfectly soft potato, right amount of spice and crispy coating make the vada pav at J.J. Garden Vada Pav Centre a must-have. You may have had vada pav at many places, but until you’ve tasted Garden’s vada pav, you haven’t tasted anything! 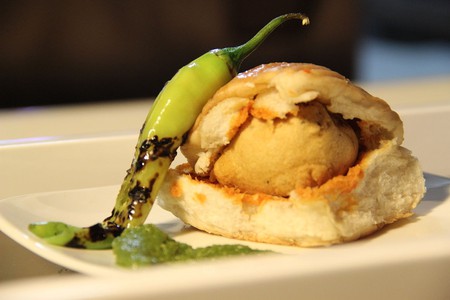 Pune’s blended ice cream and milkshake specialty will give any dessert a run for its money. Best enjoyed in summer, a trip to Sujata Mastani is a must if you’re in Pune. 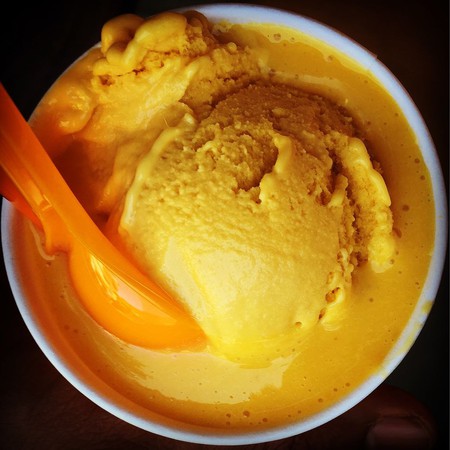 When it comes to food, Pune is at the top of the list. Try it for yourself to find out what we are talking about.