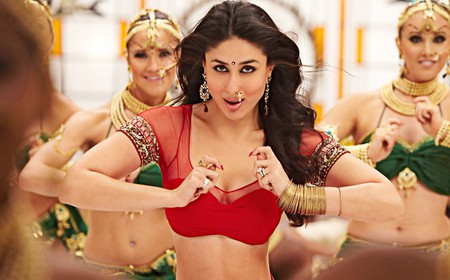 Popularly known as Snoop Dogg, Calvin Cordozar Broadus Jr. sung for Bollywood star Akshay Kumar’s film Singh Is Kinng in 2008. He even featured in the video with Akshay! The American artist rapped for the title song of the film, which became quite a hit after its release. 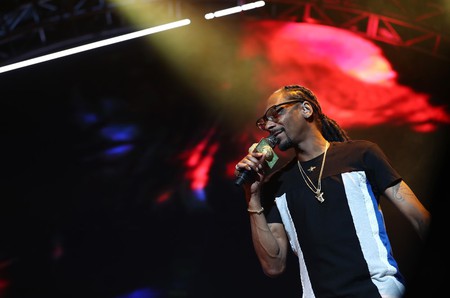 Australian singer and actress Kylie Minogue was one of the first international artists to work in Bollywood. She sang and danced in the song ‘I wanna chiggy wiggy’ in the 2009 film Blue, also featuring Akshay Kumar in the multi-starrer flick. 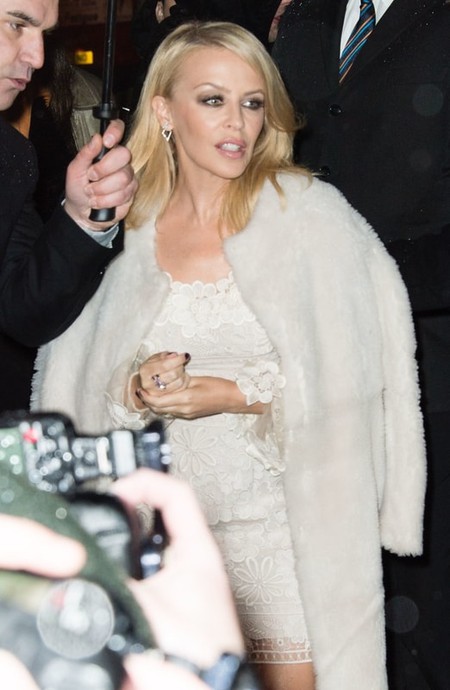 Tata Young, the Thai-American singer, had just the talent to cut it in a Bollywood film. She sang and danced (like a dream) in Dhoom’s title song in 2004. The song was a huge hit after it was released and, although the singer hasn’t worked in another Bollywood film yet, people remember her as the “Dhoom girl”. 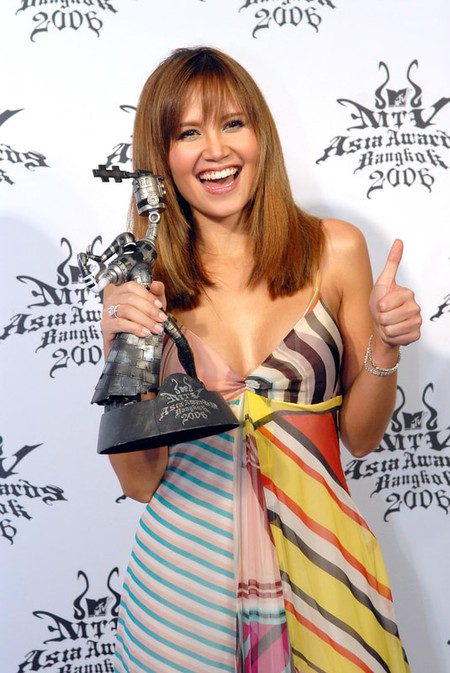 In 2011, Indian Oscar-winning composer/singer A.R. Rahman collaborated with talented Australian artist Orianthi Panagaris, who strung some awesome tunes on her guitar for the Ranbir Kapoor romantic drama, Rockstar. The song she played on the guitar is called ‘Sadda Haq’. 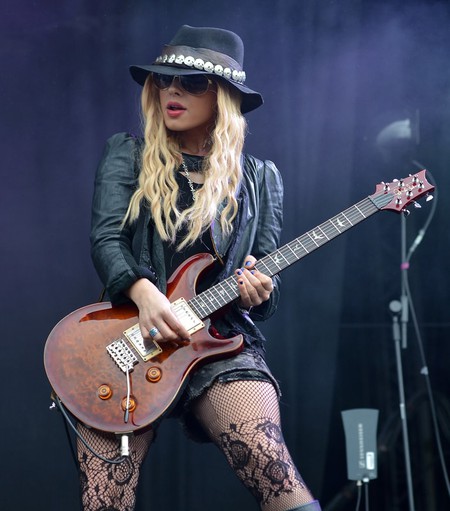 Orianthi is an Australian guitarist, singer and song-writer | © REX/Shutterstock 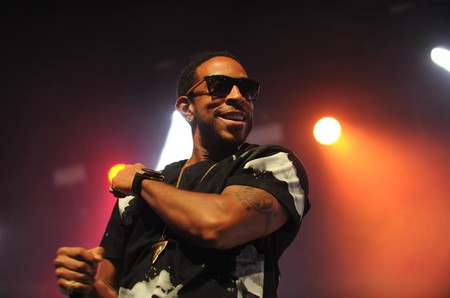 Bollywood superstar Shahrukh Khan made sure his 2011 mammoth project Ra.One didn’t fail, and that was helped by Senegalese-American singer Akon’s song ‘Chammak challo’. It was quite a hit and a club favourite in India. 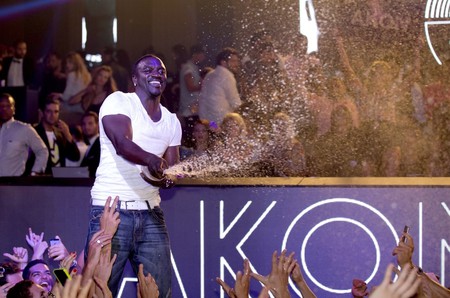 Back in 2005, the Abhishek Bachchan and Priyanka Chopra starrer Bluffmaster had Iranian-Swedish singer Arash singing ‘Boro Boro’. The video even featured the singer, along with Bachchan and supporting actor Riteish Deshmukh. 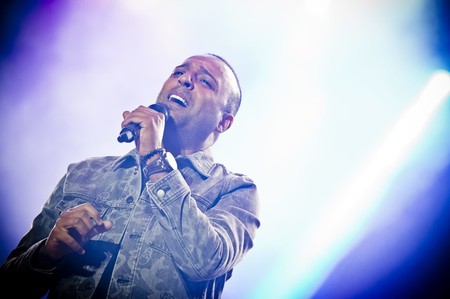 Did you know West Indian cricketer Dwayne Bravo can also sing? He sang ‘Jager Bomb’, along with Indian playback singer Ankit Tiwari, in Tum Bin 2 in 2016. Unfortunately, the film didn’t do too well at the box office, and Dwayne’s song didn’t make a mark either. 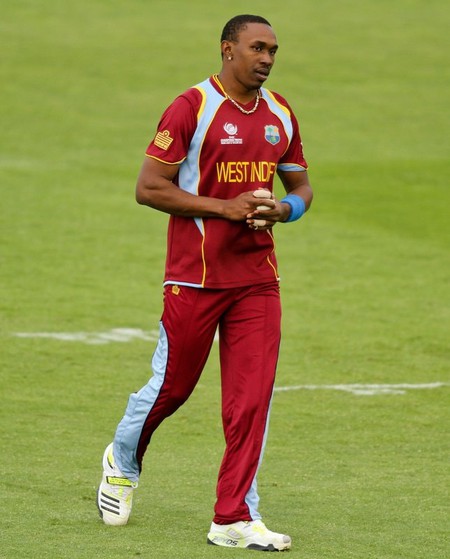 Ajay Devgn’s thriller Shivaay had The Vamps playing in the title song of the film. Ajay, who also produced the film, called on the British pop-rock boy band to give the song an international feel. The film didn’t too well, but the song caught on. 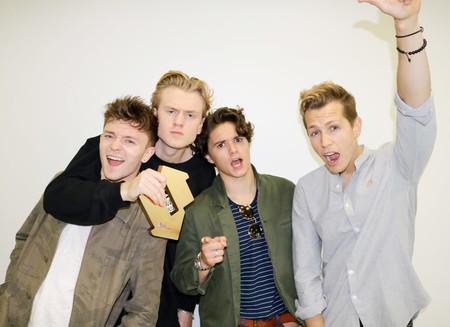 Natalie Di Luccio is often called Bollywood’s soprano. The Italian-Canadian Youtuber made her Bollywood debut with the 2010 film Band Baaja Baaraat starring Ranveer Singh and Anushka Sharma. She has since worked in 10 more Indian films! 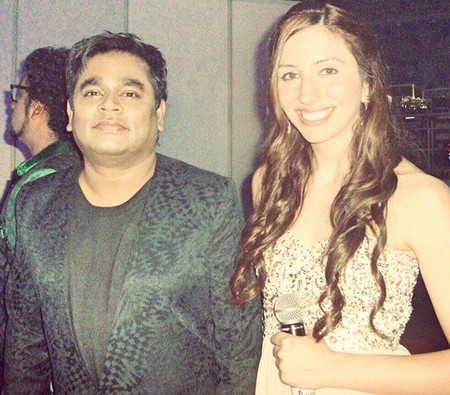