The History Of The Hong Kong Museum of Medical Sciences In 1 Minute
Kansir/CC BY 2.0/Flickr
China / History

The museum is located in an Edwardian-style, red brick building with multiple fireplaces and tiled floors. It was constructed in 1906 as the Bacteriological Institute (also known as the Old Pathological Institute); Hong Kong’s first purpose-built clinical laboratory for public health research, it was established in response to the 1884 bubonic plague outbreak in the city.

The building was declared a public monument in 1990. Members of the The Hong Kong College of Pathologists petitioned for the building to be used as a museum, and it was subsequently leased to the Hong Kong Museum of Medical Sciences Society (HKMMS). 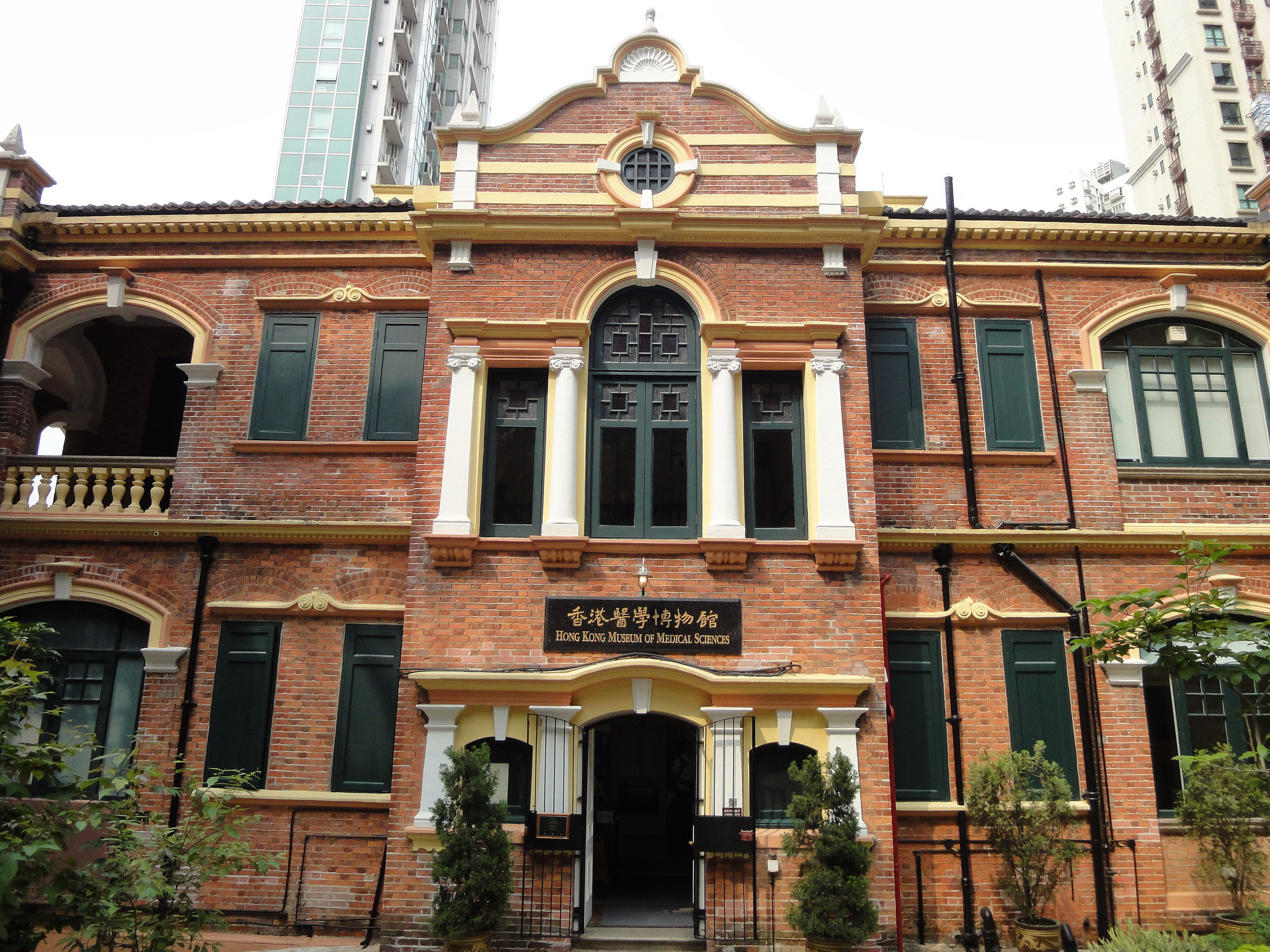 The museum houses 11 galleries, and the exhibits include laboratories, preserved specimens, a herbal garden, autopsy table and medicine chests. On the top floor, you can find the “Old Laboratory,” where you can see what it was like back when the Bacteriological Institute first opened, complete with ceramic sinks and original taps. At the time, the lab’s facilities were considered comparable to the best in Europe.

The Old Laboratory contains a life-sized rat dissection scene. Between 1902 and 1912, the Hong Kong College of Medicine dissected rats to investigate the spread of bubonic plague.

The museum basement contains a reconstruction of a traditional Chinese herbalist’s shop, displaying specimens of Chinese herbal medicines and tools for cutting and crushing them.

In addition, there’s a SARS exhibition illustrating the effect of the 2003 epidemic in Hong Kong. On display are the faulty drainage pipes that led to a severe outbreak at Amoy Gardens, a high-density housing estate in Kowloon. The neighborhood was the most severely hit by SARS in the city, with over 300 infected.

Other exhibits of note include the smallpox vaccine exhibit, which contains a life-size model of a calf being inoculated. The exhibit explains how smallpox was successfully eradicated in 1979 due to vaccination campaigns around the world. There’s also an exhibition on the practice of foot-binding, a cruel custom that persisted in China for over a thousand years, complete with old shoes, foot models and X-rays.