Why This City Has the Highest Number of Ultra-Rich People 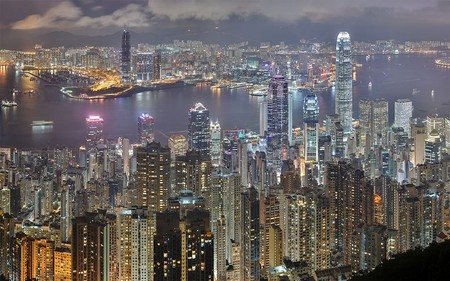 Hong Kong has officially overtaken New York to become the city with the highest number of wealthy people in the world.

As far as crazy rich Asians go, it seems that most of them are living in crazy rich Hong Kong. According to a new report from data firm, Wealth-X, Hong Kong has more people worth at least £23 million than any other city.

Why is Hong Kong home to so many crazy rich?

Hong Kong has long been an attractive place for the wealthy. In most part this is because Hong Kong is still considered a gateway to China; it’s the country’s most popular city for international business, Asia’s foremost financial centre, and is still regarded as the best place for networking, trading and for accessing the huge mainland China market.

Hong Kong is also incredibly popular with start-ups and new business owners, as it’s easy and cost-effective to start a business in the city. As a foreigner you can own 100% of your business, with no requirements to be a local resident or a specific nationality. Add to that Hong Kong has retained its position as the world’s freest economy for the past two decades and ranks as one of the least corrupt places on the globe, it’s not hard to see why it attracts the wealthy and business elite. 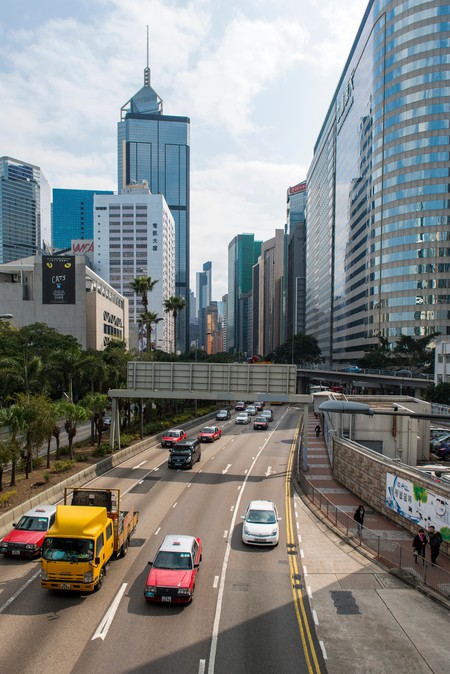 With mainland China on its doorstep – the world’s second largest economy – Hong Kong continues to benefit from enhanced trade and investment links with the motherland. As the city increases its cooperation and collaboration with mainland China through plans like the Greater Bay Area, which will integrate the city with nine mainland Chinese cities to increase economic and innovation growth, its fortunes look set to continue to soar.

Given that Hong Kong is home to the world’s most expensive property market, it comes as no surprise that most of the city’s richest have made their fortune in real estate. The city’s richest man, property tycoon Li Ka-shing, is said to be worth a staggering £28 billion. In total, Hong Kong has 93 US dollar billionaires and is home to nine of Asia’s 50 richest families. Meanwhile, as of last year, Hong Kong’s 50 richest individuals are collectively worth an estimated £235 billion.

While Hong Kong boasts a high number of ultra wealthy, inequality in the city is the highest it has been for 45 years. Despite the city being one of the richest in the world – the government has fiscal reserves exceeding HK$1 trillion (£98 billion) – public spending is regarded as too conservative.

According to government statistics from 2016, 1.35 million people or one in five Hong Kong residents lives below the city’s poverty line. The same statistics reveal that the richest households earned about 44 times what the poorest family scrapes together.