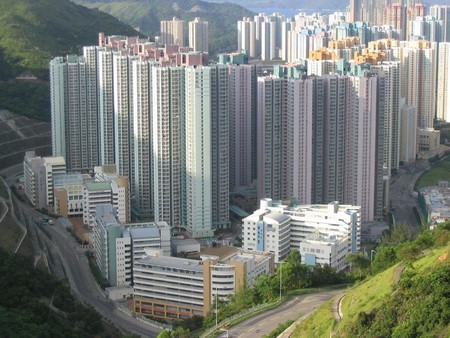 Plans have been put forward to build a new Hong Kong commuter town in neighbouring mainland China to help ease the city’s lack of affordable housing.

How to solve a housing crisis like Hong Kong’s? Notorious for being home to the world’s smallest and most expensive property, Hong Kong is running out of affordable housing and land to develop.

To help ease the situation, MTR, the corporation behind the city’s railway network, is exploring the possibility of building a commuter town in next door mainland China. 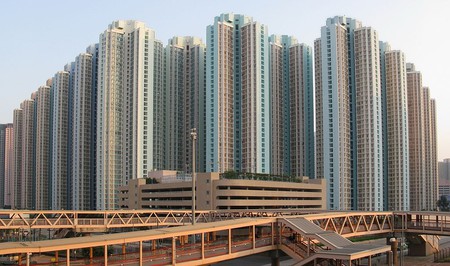 The town would likely be located in the areas of Nansha and Foshan in mainland China’s Guangdong province. According to MTR’s chief Frederick Ma, the new town would be linked to Hong Kong through cross-border railways and would provide cheaper housing and quality health care for young people and retirees from Hong Kong.

However, critics of the plan have slammed the proposal to build the town as a way of ghettoising poorer residents and compromising the city’s autonomy.

At present, Hong Kong is an autonomous territory in China with its own governmental system, legal, economic and financial affairs. However, there is rising concern that China is trying to tighten its grip on Hong Kong and erode its autonomy. This has prompted opposition figures to label the proposal for a new town as another way to “mainlandise” the city.

Should the new town get the go-ahead, MTR’s chief told the South China Morning Post that, “It would only take three to five years to complete the construction and the flats will be much more affordable, they could be priced at just one-fourth or one-fifth of those sold in Hong Kong.”

The new town would be built with a “Hong Kong ambience”, and will be comprised of residential, commercial and reliable health care facilities. 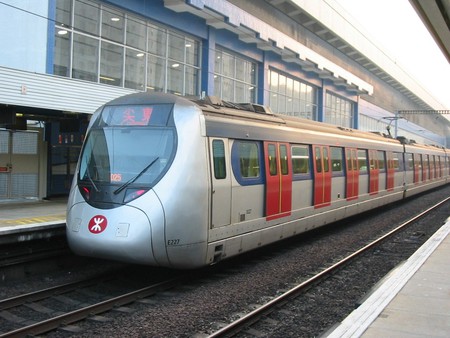 Ma also said that governments in both Hong Kong and mainland China would need to come up with a monthly pass to make the railway trips more affordable.

The proposal for the new Hong Kong Town comes as the city’s government prepares to launch a public consultation on 18 land options for freeing up space in Hong Kong for housing. These options could include building on golf courses and the fringes of country parks, in a bid to create more affordable homes for the city.