Top 10 Things To See And Do In Wan Chai, Hong Kong 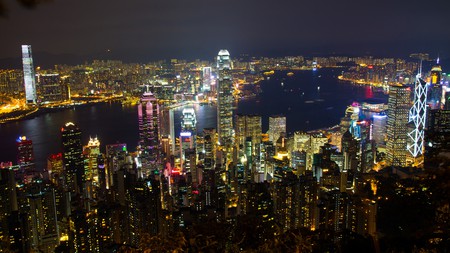 Wan Chai isn’t just a party district. Its dim sum restaurants, historical and cultural temples, and relaxing parks and trails provide a diverse range of activities. We’ve rounded up some of the best things to see and do in the area.

The Wan Chai Heritage Trail is exactly what the name suggests – a walking trail. It is divided into two parts, architectural and cultural. Launched in 2009, the whole walk takes about two hours and has a total of 15 stops. The architectural trail includes Blue House, Wan Chai Market and Nam Koo Terrace. The Pak Tai Temple, Old Wan Chai Post Office and the Hung Shing Temple complete the cultural trail. Taking a stroll along this historical route is an easy and free way to experience not only the city’s culture, but also to appreciate both its colonial and modern architecture. 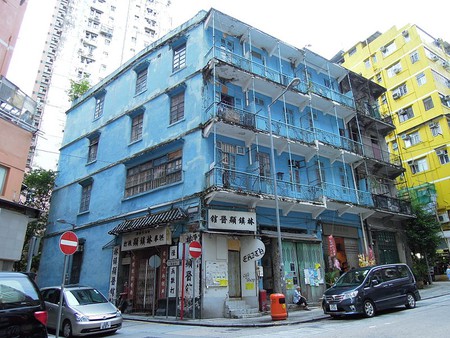 Visit exhibitions at the Hong Kong Convention and Exhibition Center 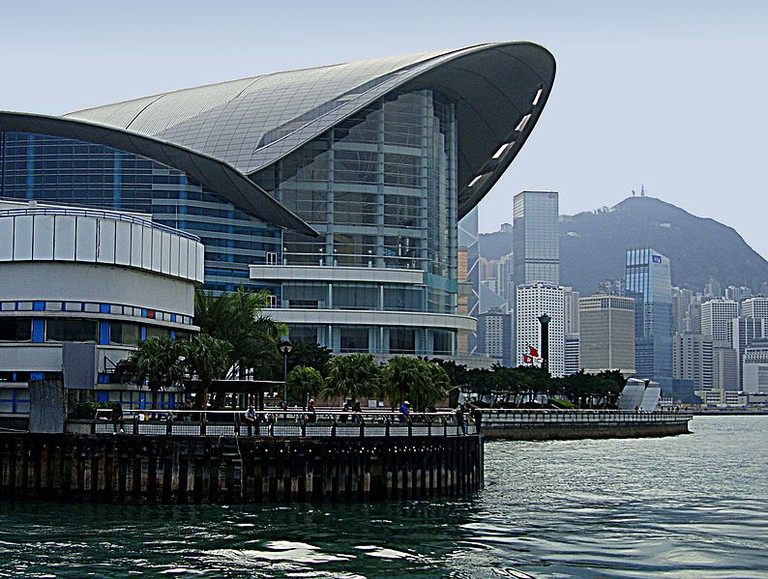 Hong Kong Convention and Exhibition Centre, Wan Chai | © HK Arun/WikiCommons
The Hong Kong Convention and Exhibition Center (HKCEC) has become a symbol of the city. With architecture that rivals the Sydney Opera House, the building is highly visible from land and water. Built on reclaimed land, HKCEC holds various exhibitions throughout the year, including the Book Fair, the Anime and Comic Convention and the world’s largest jewelry fair. The center also has restaurants and a photo gallery of the Handover.

Have a picnic at Tamar Park

Designed with the concept of ‘perpetual green,’ Tamar Park is the place to unwind. It starts in Admiralty but extends all the way to North Point. With 180,000 square meters to spare, its green carpets provide a place to have a picnic or simply take a stroll. While you bask in the open space, enjoy a front row view of Victoria Harbor. Other facilities include an amphitheater that has a 240 seating capacity, a garden and a cafe. 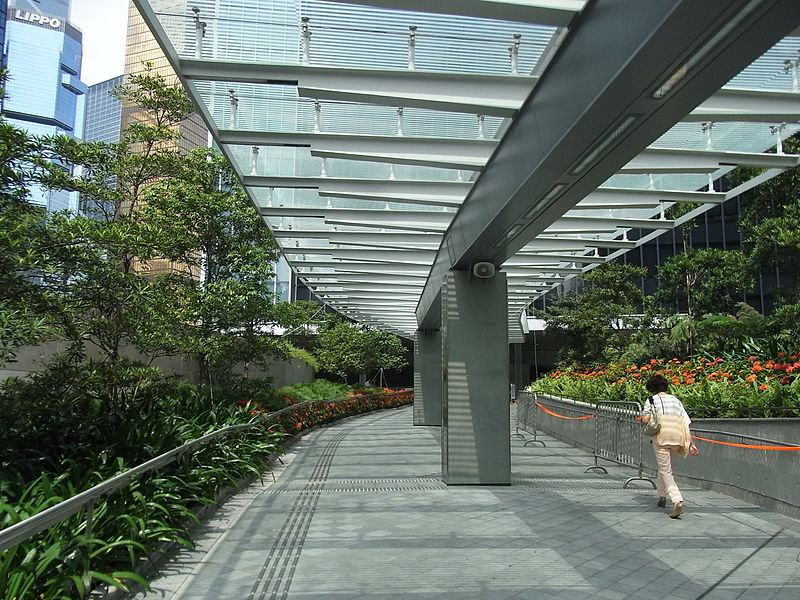 The Hong Kong Arts Center is a non-profit, non-governmental and self-financed institution, which has been widely respected as an artistic and cultural hub in the city since 1977. It has facilities that include a cafe, theaters, galleries and classrooms, making it an all-around creative space. Art lovers and culture goers can see sound and visual installations, photography and ceramics. It permanently houses Hong Kong’s artistic and cultural treasures and occasionally displays international works, giving it both a local and international profile. 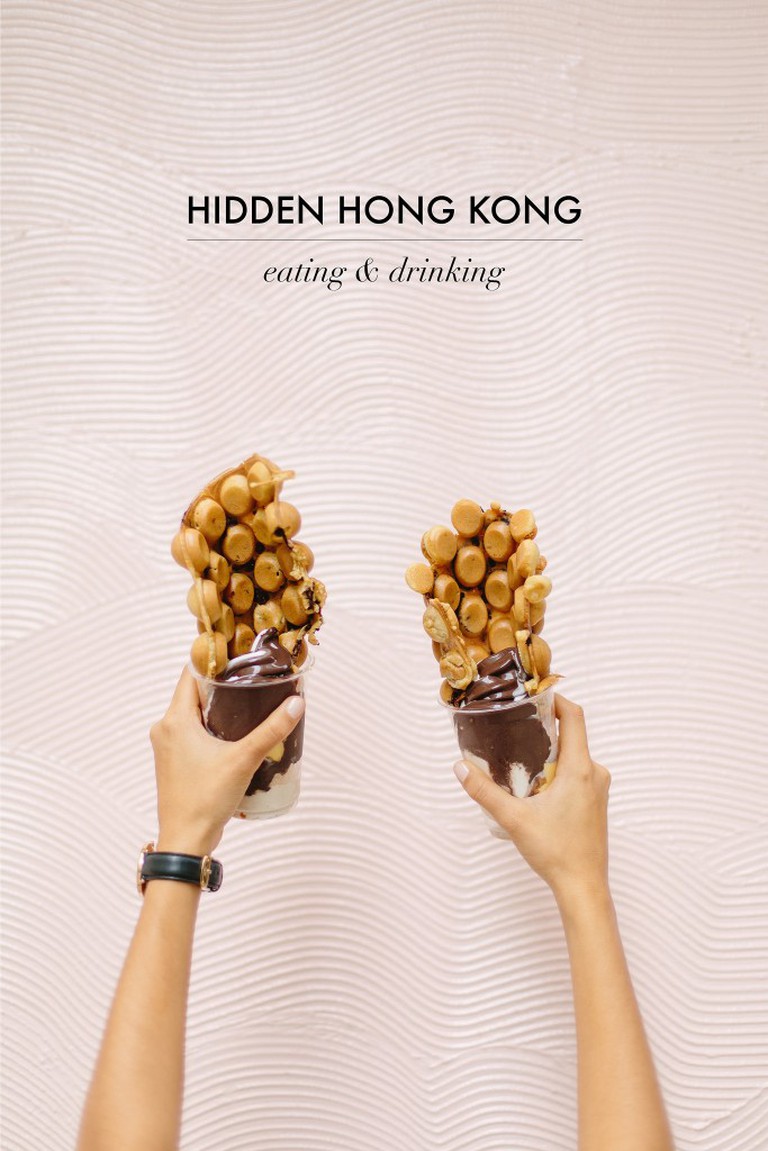 © Geneva Vanderzeil apairandasparediy.com/Flickr
A dessert takeaway stall, Oddies Foodies is taking Instagram food photography by storm. With Hong Kong’s summer heat, Oddies provides a great thirst quencher and fast cold relief. Its best seller is a combination of Italian low-fat gelato and street-made eggettes. This hybrid dessert of local and international delight will tickle anyone’s sweet tooth. Because of their blockbuster reputation, be prepared to wait a while. They’re certainly worth it.

Munch some burgers at TED's Lookout

Bar, Restaurant, Pub Grub
Facebook
Email
Twitter
Pinterest
Copy link
Share
TED’s Lookout is a destination to seek out. Safely tucked into the corner of Moon Street, with dark brown exteriors, matched with flashy signs and green hanging plants, it’s difficult not to miss. This restaurant-bar recently added a new burger menu. Its vintage-hipster ambience and DIY burger approach is the bar’s trademark. Choose between beef, chicken or fish fillet, pick your sauce, and add any additional ingredients. If you don’t want burgers, they also have tacos on the menu.

An alternative to Lan Kwai Fong (LFK), if you want to do something more original, is the Lockhart Road nightlife scene. It used to be considered a gritty area when it was the red light district, but it has definitely improved since then. The film and novel The World of Suzie Wong was set here and still feels very much alive. The drinks on offer are much more attractive than LKF’s or SoHo‘s, as they’re usually around half the price. One of the famous bars is Carnegie, which has been open since 1994, but the busier and most visited bars are around ‘The Corners,’ on the crossroads of Luard Road, and Fenwick Street. 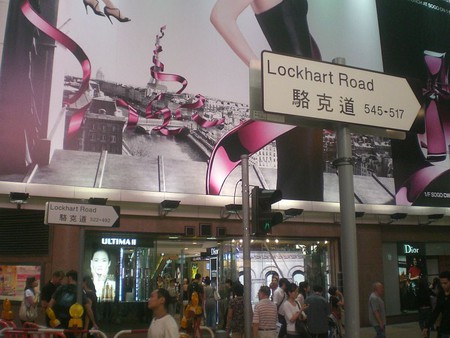 Wan Chai is overflowing with Dim Sum restaurants, as much as it is overflowing with Cha chaan tengs. There are many choices available to touch your heart (literal translation of dim sum). One of the most well-known is Fook Lam Moon and its main branch is located in Wan Chai. It’s dubbed the ‘Cafeteria for the Wealthy,’ as various celebrities have dined there. Another alternative is Guo Fu Lou. Its interior holds a modern Chinese ambience and the suckling pig is a must. 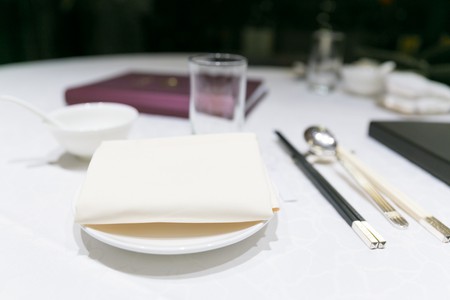 This temple was built in honor of the Taoist deity, Pak Tai, and is the oldest and most important in the district. Some of its features include a gold-plated woodcraft and iron sword, dating back to the Qing and Song Dynasty. The exotic and bright colors often make it a venue for festivals – particularly the Bun Festival. 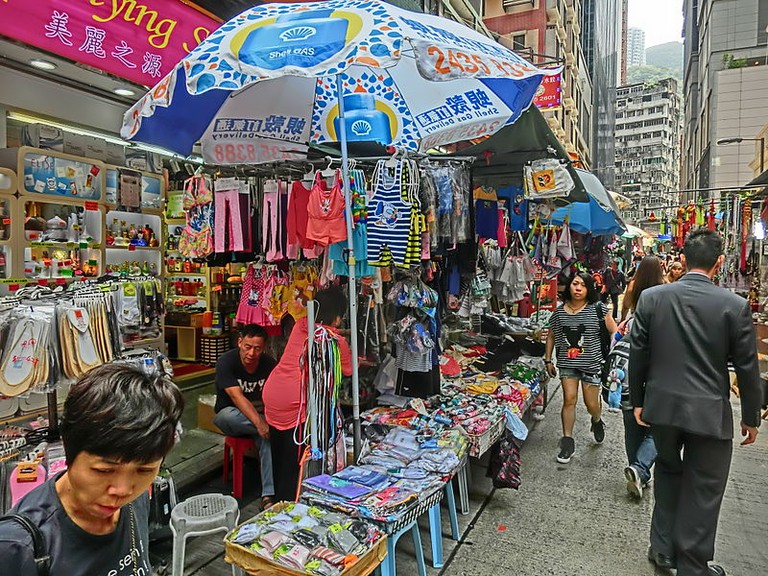 © Beadralaum/WikiCommons
If you need a trip down memory lane, the toys section of Tai Yuen Street Market will bring back a lot of nostalgia for those born before the 1980s. It’s no surprise that this street market is referred to as ‘toy street,’ which also includes modern toys like Barbies, Peppa Pig, Transformers and Thomas the Tank Engine. There are also children’s clothes, swimwear, and party items. It’s a more family-oriented alternative to the Night Market.
Give us feedback