Top 10 Things To See And Do In Tai O, Hong Kong 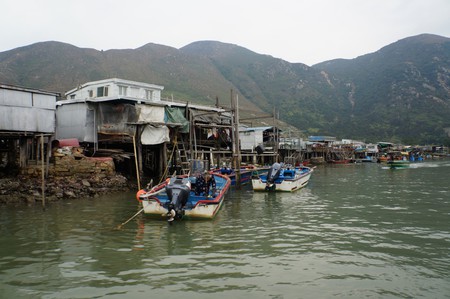 Tai O is a small fishing village that is partly located on an outlying island of Hong Kong, which goes by the same name. It’s been a point of interest for a number of years, especially following the opening of the Po Lin Monastery and the Tian Tan Buddha. Although the fishing lifestyle is now dying out, Tai O is a fantastic place to visit if you’re looking for some authentic, tranquil village scenes.

Tai O is by no means filled with activities to keep you entertained for long periods of time, but certainly makes for a wonderful day trip into the more remote areas of Hong Kong. There are two ways to get to Tai O; you can take the ferry and a bus, or you can take the MTR and a bus.

Get lost in the small alleys and footpaths

What makes Tai O so authentic and intriguing are the narrow footpaths and alleys. The structures here are unusually interconnected, mirroring the tight-knit community that lives above the water. If you love immersing yourself in local culture and lifestyles, this is the way to do it. 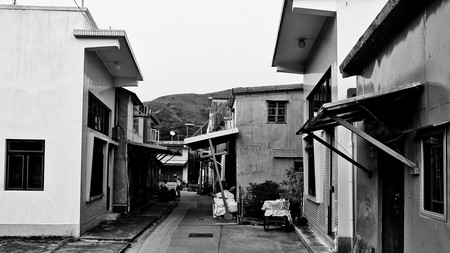 Built in 1488 during the Ming Dynasty, the Kwan Tai Temple is where locals go to pray to the gods of war and righteousness in the hope that they will be protected from evil. The temple is located within the centre of the village and, although modest, is adorned with elegant and ornate decor.

Gaze upon the old-style stilt houses

The stilt houses in Tai O, also known locally as pang uks, are the distinctive characteristics of the village. They are built over the waterway and, although run-down for the most part, they provide some wonderfully scenic views.

Although the fish trade is becoming a thing of the past as younger generations move away, you can still witness the old traditional lifestyle through the local markets that are still held. They’re lively, they’re pungent and their dried seafood is famous. It’s worth taking the time to stroll the streets, browse the stalls and even chat with the locals as you take in the dozens of variations of seafood, knick knacks and souvenirs available. 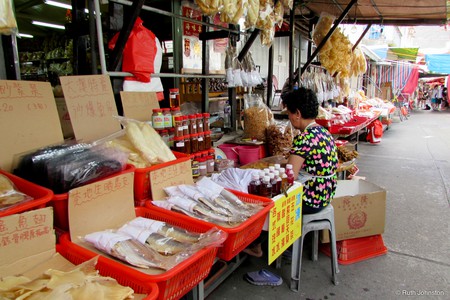 This is something that tourists and locals alike always want to do when visiting Tai O and, for a small fee, many local residents are happy enough to take groups out on their boats for a small trip out to sea. Not only is it a great opportunity to try and spot some of the rare Chinese white dolphins (also known as pink dolphins), but you may also get to see the sun set whilst on the water too. 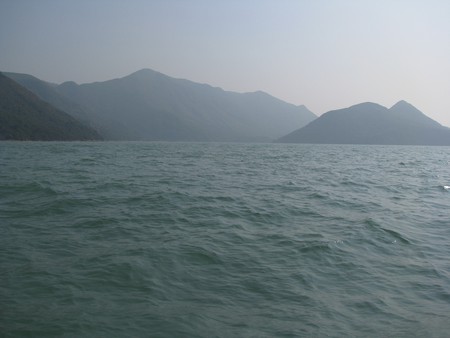 Dare to try the dried seafood

Being a fishing village, this is the definitive food available. Walk down any street and you’re bound to come across a shop, market stall, or even small restaurant offering dried seafood. From dried fish skin to dried fish stomachs, nothing goes to waste here and is always worth a try at least once. And the locals swear by its good taste. 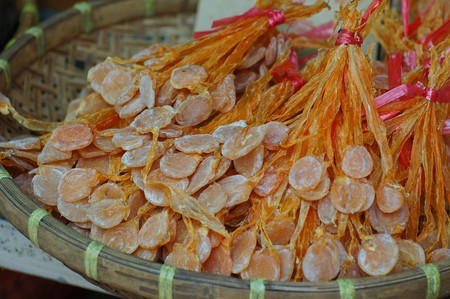 These temples are popular throughout southern China, and especially in Hong Kong. This temple was built by the villagers in 1746 and remains regularly visited. As Tai O is built above the tidal waters, worshipping the sea gods for safety is regularly practised.

Like the dried seafood, salted fish is also an all-time favourite in the village and is impossible to miss. Tai O is famous for its specialties and when you walk through the narrow streets, you’ll see many a visitor trying out the traditional delicacies. 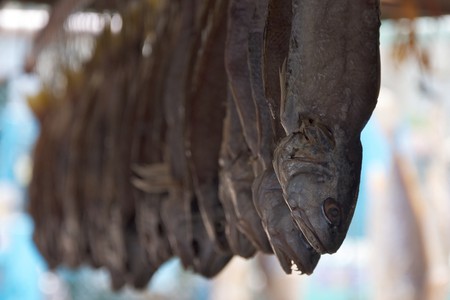 If fish, dried or salted, isn’t for you, there are also a number of other delicious things for you to eat when you start to get a little peckish. You can choose from barbecued oysters, Chinese pizza, traditional eggettes (which are a favourite on Hong Kong Island too), deep fried food, and more. 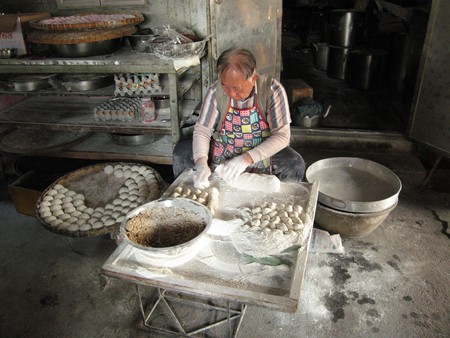 If you’re staying past sundown, take a hike up to the Dolphin Viewing Point, also known as Fu Shan. It’s a wonderful perch that only takes 10 minutes of hiking up a stair trail, and makes for the best place to watch the sun set on the island. Plus, it’s an alternative way of trying to spot those pesky dolphins if you missed them while on a boat. 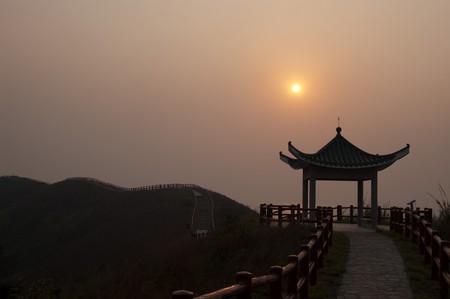 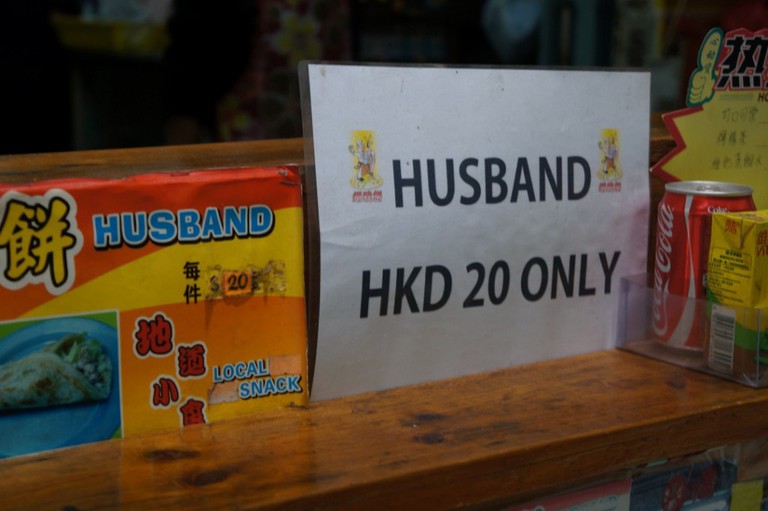