This City's Transport Has Been Ranked Best In The World 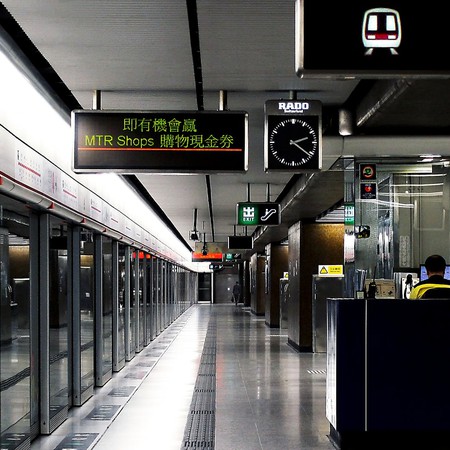 According to a recent study, Hong Kong is the leading global city when it comes to transport.

Hong Kong has the most sustainable transport system globally. This is according to the 2017 Sustainable Cities Mobility Index conducted by the leading design and consultancy firm Arcadis.

The Asian city, which has long been famous for its world-class infrastructure, scored highly due to its well-connected and efficient transport network, notably its much-celebrated metro system, the MTR. 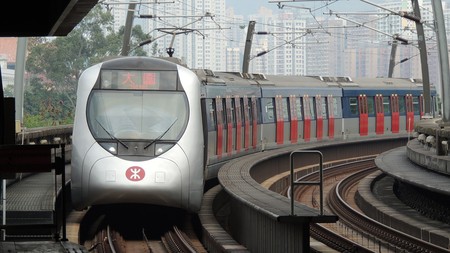 The index measured 23 indicators across 100 cities and examined their impact on three categories: people, planet, and profit. Hong Kong topped the people category due to its superb metro network and a high share of trips taken by public transport.

12.6 million passenger journeys are made on public transport daily in Hong Kong, which accounts for up to 90% of all daily journeys – the highest rate of any city in the world. Despite the city’s high density and lack of space, the transport network runs smoothly, promptly, and at a reasonable price point for passengers. 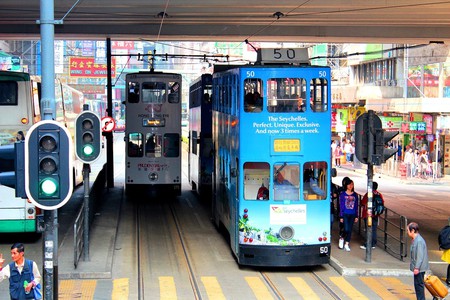 “Public transport is relatively cheap compared to other world cities. Less than one-fifth of people in Hong Kong own a car, but pedestrianised areas are few in number,” the report said.

Hong Kong’s modern metro system, which allows riders to use 3G internet in all tunnels and stations, also helped the city secure top place in the index.

Hong Kong was joined in the top ten by other Asian cities, including Seoul (4th place) and Singapore (8th place). However, the remainder of the top ten were all European cities. 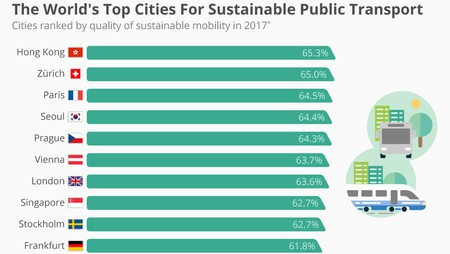 The index pointed out that Asian cities would feature more prominently on the list were it not for damaging levels of urban pollution and emissions. Indeed, Hong Kong fared less well in the planet sub-index, coming in at 53rd out of 100 cities. This is due mainly to the high levels of pollution caused by its busy port, which has a great deal of container traffic every day.

The study also recognised Hong Kong International Airport (HKIA) as one of the world’s best and busiest, with 70.5 million passengers in 2016. It noted that Hong Kong’s airport is operating at 99% capacity, with a third runway currently undergoing construction and due to open in 2024.

Despite leading the world when it comes to sustainable transport, the report concluded that Hong Kong, as one of the planet’s most densely populated cities, faces unique challenges in providing an efficient transportation system to meet the needs of its 7.3 million people. Challenges include limited space, a growing and ageing population, rapidly increasing cross-boundary traffic with mainland China, and environmental concerns.