The Best Things to Do in Kowloon, Hong Kong 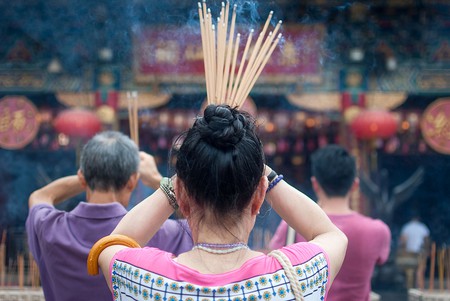 Kowloon is often considered to be the more authentic and edgier side of Hong Kong. It may be the most densely populated area, but with this comes a curious mix of old and new culture, and a diverse host of attractions to explore. Here are Culture Trip’s recommendations for where to eat, drink and visit. 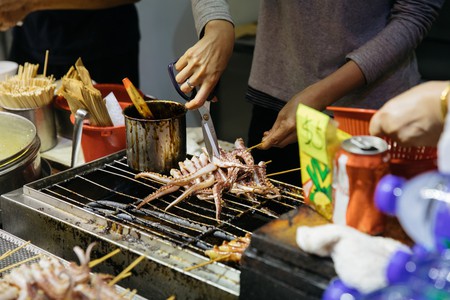 Mong Kok shopping area, which covers a labyrinth of narrow streets packed with shops and stalls, offers a wide range of street food at wallet-friendly prices. The top choice is deep-fried sticky tofu, famed for its pungent odour that spreads for miles; the crunchy skin and tender fillings will win you over. Other popular options include curry fish balls, siu mai (pork and prawn dumplings), egg waffles and sweet egg tarts. If you get thirsty after these street snacks, give bubble tea (sometimes known as pearl milk tea) a try. The bubbles, or pearls, refer to chewy tapioca balls which add an interesting texture to this local speciality drink. The majority of street food stalls are scattered on Sai Yeung Choi Street, Dundas Street, Fa Yuen Street and Soy Street.

Dedicated to the Taoist God of healing, Wong Tai Sin Temple is home to three of China’s main religions: Buddhism, Taoism and Confucianism. Icons of gods from the three faiths are worshipped here, including Guanyin (Bodhisattva of Compassion) from Buddhism, Yu Di (the Jade Deity in Taoism) and Confucius himself. Rumoured to make every wish come true, Wong Tai Sin Temple receives hordes of visitors every day. Worshippers who pray here can learn their fortune via a process called Kau Kim, in which they shake a bamboo cylinder, receive a written message and consult a soothsayer to interpret its meaning. Why not head in and try your luck?
Open In Google Maps
2 Chuk Yuen Road, Chuk Un, Kowloon, Hong Kong
+85223278141
Visit Website
Give us feedback 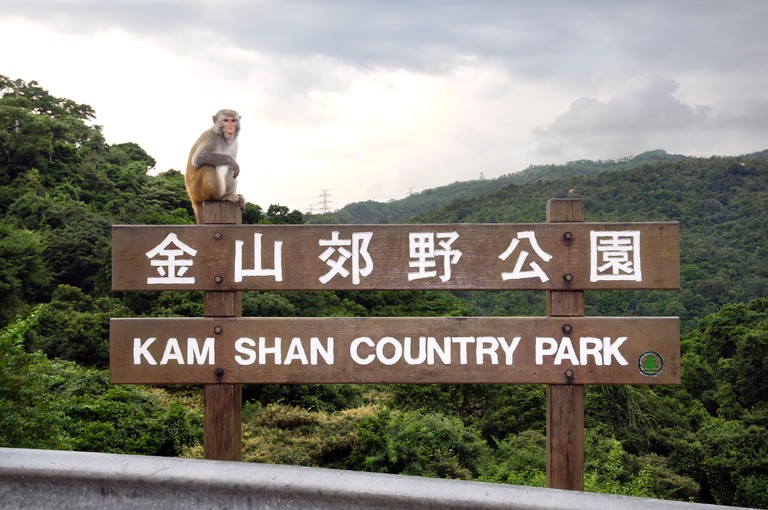 Kam Shan Country Park, also known as Monkey Mountain, Hong Kong | © Paul Rushton / Alamy Stock Photo
Many think of Hong Kong as just a concrete jungle, but this region is mostly made up of unspoiled countryside, making the area a great place for hiking. Located in the north of Kowloon, Kam Shan (also named monkey hill) is famous not only because of its picturesque scenery but also because of its vast population of macaques. Take the 1.5-hour walk to the top, where you can admire the monkeys and a wide variety of flora.
Open In Google Maps
Kowloon, Hong Kong
+85227088885
Visit Website
Give us feedback 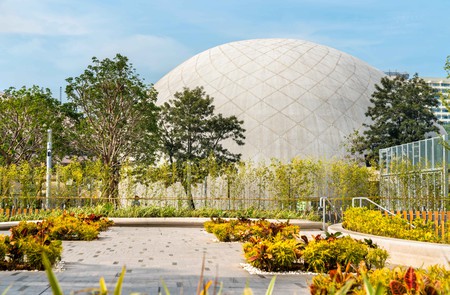 The Tsim Sha Tsui promenade is a popular spot for visitors, but not all travellers are aware of the multitude of museums in the vicinity. The Hong Kong Science Museum, Space Museum, History Museum and Art Museum are all located in Tsim Sha Tsui. Those looking for an interactive experience should opt for the Space Museum or Science Museum – both filled with games. Meanwhile, the Art Museum and History Museum are the perfect place for calmer cultural reflection.

Head to the top of Hong Kong’s tallest building 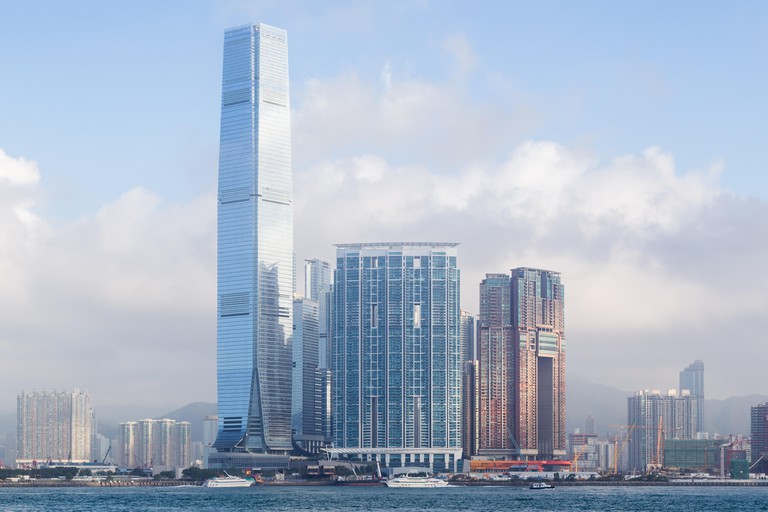 Marvel at the views from the observation deck located on the 100th floor of Hong Kong’s tallest skyscraper, the International Commercial Centre (ICC) located in West Kowloon. This 360-degree indoor observation deck offers sweeping views of the iconic Hong Kong skyline, Victoria Harbour, the Kowloon Peninsula and Tai Mo Shan in the background. Sky100 is located two floors below The Ritz-Carlton, Hong Kong. 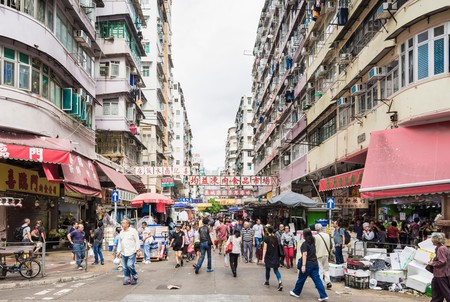 Sham Shui Po is where you’ll find the last living vestiges of “old Hong Kong”. Rare examples of Lingnan architecture line the streets, which give a sense that the city’s rapid development just happened to skip past this neighbourhood. At Apliu Street Flea market visitors can pick up bargain electronic goods and antique trinkets. Don’t miss the chance to see the Sham Shui Po Wet Market either, where traditional foods like salty fish, country egg and dried shrimp fill the stalls. 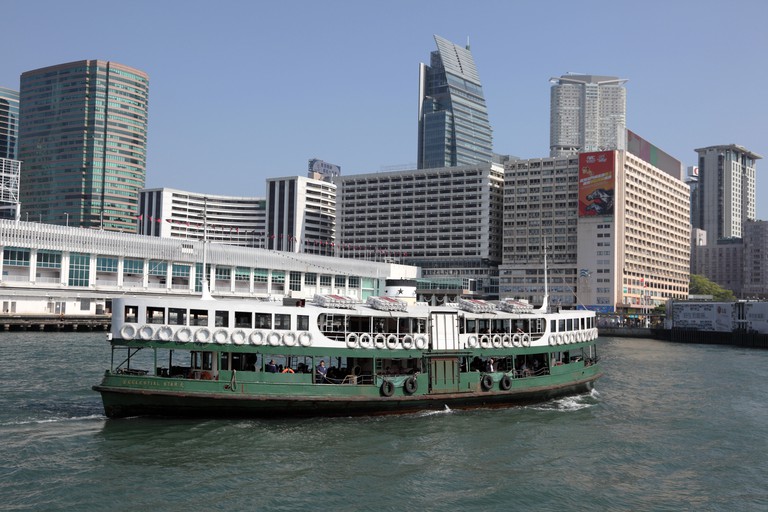 The Star Ferry shuttles locals between Kowloon and Hong Kong Island | © philipus / Alamy Stock Photo
Book Now
After exploring Tsim Sha Tsui, why not continue your journey in Central Hong Kong? From the pier at the end of the promenade, catch the iconic Star Ferry over to the island side of the city for some seriously impressive views. The 10-minute journey will give you plenty of time to take in (and/or take photos of) the skyline on both sides of the city’s harbour. But the best thing about this crossing? It costs less than $1 (7.85 Hong Kong dollars) for the crossing. So if you miss anything the first time round, you just jump on again.
Open In Google Maps
Star Ferry Pier, Tsim Sha Tsui, Hong Kong
Visit Website
Give us feedback 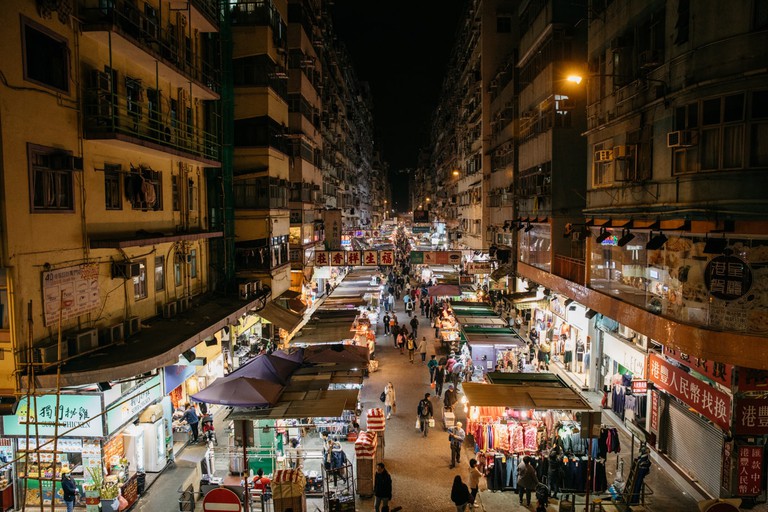 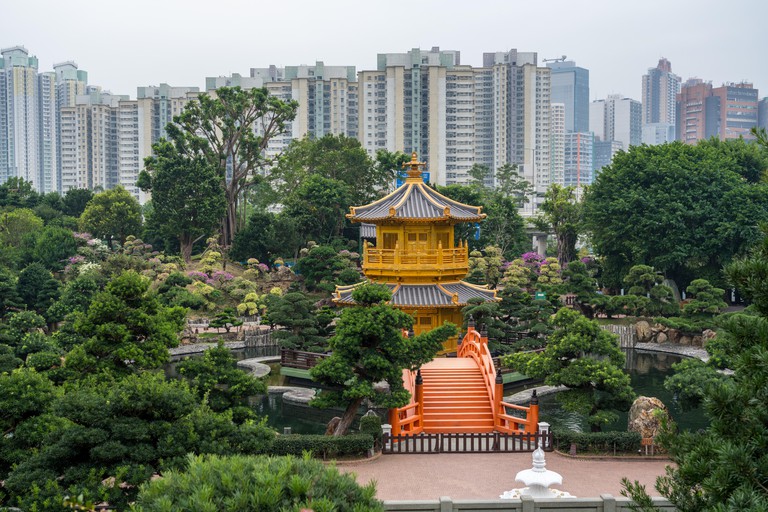 Nan Lian Garden, Hong Kong | © Backyard Productions / Alamy Stock Photo
Book Now
Chi Lin Nunnery was built in 1934 and is the world’s largest handmade wooden building. The temple is held together with a complex system of interlocking wooden beams; not a single nail was used in the construction process. The lotus pond here is surrounded by lush foliage which creates a peaceful environment for relaxation and meditation. Travellers can also take a walk in the Nan Lian Garden.
Open In Google Maps
5號 Chi Lin Drive, Sheung Yuen Leng, Kowloon, Hong Kong
+85223541888
Visit Website
Give us feedback 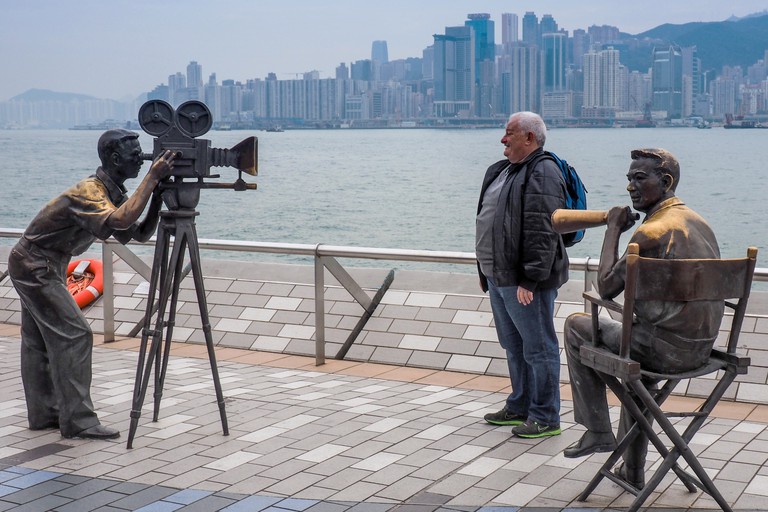 Visit the site of the notorious Kowloon Walled City 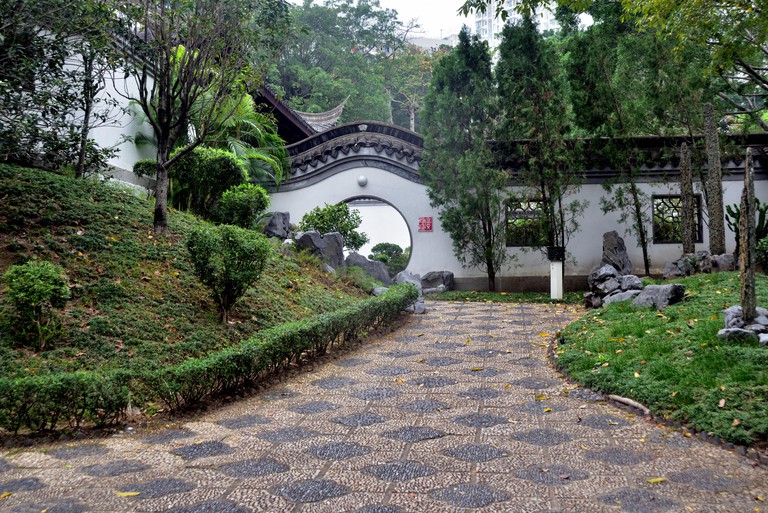 Kowloon Walled City Park was originally a Chinese military fort. However, after Hong Kong was leased to Britain in 1898, it became a lawless enclave, a city within a city, where many criminals flocked. Buildings inside the Walled City were constructed illegally and by 1990, the Walled City contained 50,000 residents within its six-acre borders. From the 1950s to the 1970s, it was controlled by local gangs and had high rates of prostitution, gambling and drug abuse. The slum was finally demolished in 1993 and reopened in 1995 as a beautiful Chinese-style garden. Some historical artefacts from the Walled City, including its yamen building (a space formerly used for government administration) and remnants of its South Gate, have been preserved there.

Enjoy a cocktail with “that” view in Tsim Sha Tsui East

All the best bars and clubs in Kowloon are concentrated in Tsim Sha Tsui East. Each bar and club has its own unique feature or theme. Some are decorated as Shanghai in the 1980s, some boast live band performances, while others offer amazing views of the Hong Kong skyline at night. Eyebar in the iSquare mall has outdoor seating for balmier evenings. Aqua Spirit, located on the 30th floor of Peking Road Shopping Arcade, offers an uninterrupted vista through floor-to-ceiling windows in a sophisticated setting.

This is an updated version of a story originally created by Wing Yan Chan.