The Top 10 Things To Do In And Around Aberdeen, Hong Kong 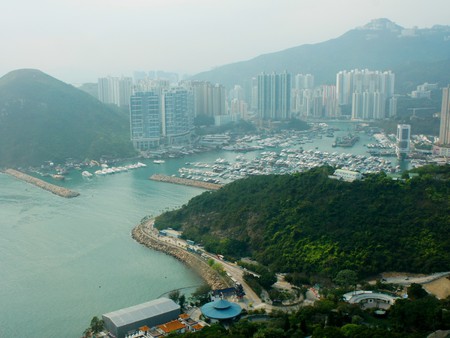 Once a thriving fishing village, Aberdeen is now a popular spot with tourists, who enjoy its tranquil beauty and the mix of tradition and modernity. Situated on the southern side of Hong Kong Island, the historic area is known to most as the original Hong Kong, since it was the first harbour European explorers set foot on. Unfortunately, they mistook the island as the whole of Hong Kong, hence the confusion: luckily the 4th Earl of Aberdeen arrived and set things straight. Check out the top things to do and see here.

Why not kill two birds with one stone? Walk along the promenade while dreamily looking at the harbour. The waterfront is a good drop-off point for tourists to start their epic adventure into the past. The promenade consists of seafood markets and stalls, restaurants, areas to relax with families, and piers. 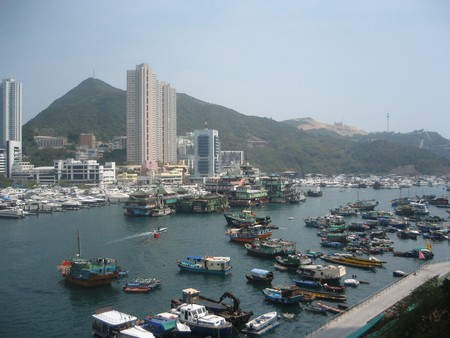 Since it was originally known for being a fishing neighborhood, to this day you can still witness the locals going about their day chatting, trading, fishing and even living on their boats in the harbour. Aberdeen is still considered one of Hong Kong’s most important harbours, so it makes sense to set up home where it’s all happening, right? 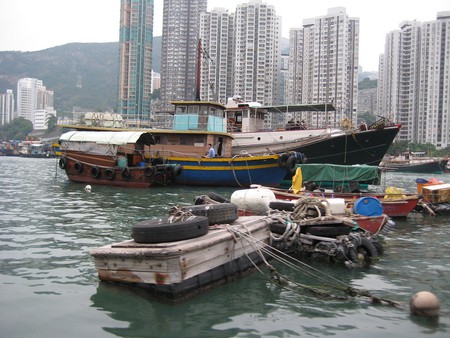 Near the small fishing boats is the famous floating restaurant, Jumbo Kingdom. Designed to anchor in imperial greatness, this restaurant is a renowned landmark created by Stanley Ho, which took four years and millions of dollars to build. A free shuttle boat can be accessed from the pier to get to this delightful looking tourist attraction. 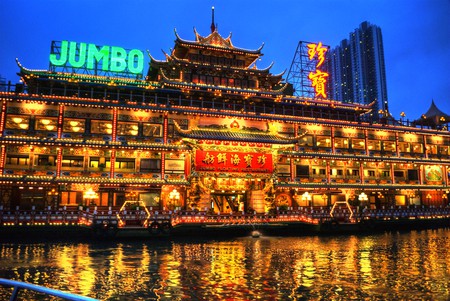 America has tornadoes, Japan has their earthquakes and Hong Kong has typhoons. Not the usual attraction to point out whilst sightseeing, but it’s an interesting one. Based in the harbour, typhoon shelters are used to protect and shelter small to medium sized fishing boats that may be damaged by the strong winds. They can be seen on a boat ride around the harbour.

To grab a closer look at the vessels, visitors can take a boat ride around the harbour to completely immerse themselves within the area. Lasting between 20 to 30 minutes, you really get to capture the essence of the past through the traditional boats and mountains against the luxurious floating palace, yachts and skyscrapers. Plus, you can chat with the charming old ladies that lured you onto the boat in the first place. 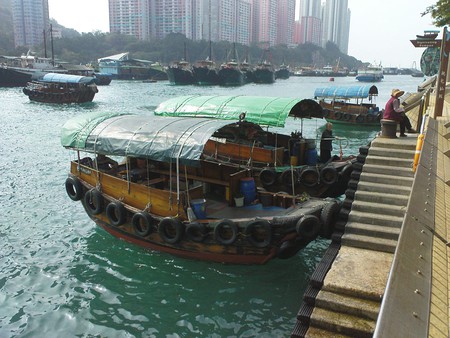 If you’re in Hong Kong during the summer, the harbour will be filled. Dragon boat racing, also known as ‘Tuen Ng’, is a public holiday in China and Hong Kong. People celebrate this festival by eating sticky rice in bamboo leaves, drinking realgar wine and racing boats. Culturally, they say doing these activities wards off evil and promises good health. 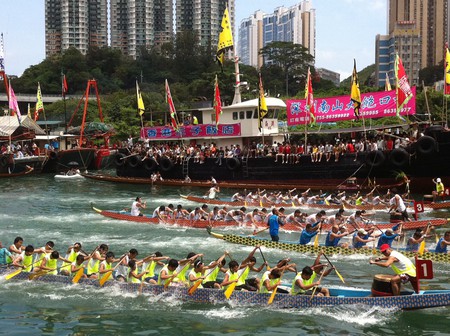 This bridge is important because it connects Aberdeen Island (Ap Lei Chau) to Hong Kong Island, which is where the rest of the Aberdeen population is situated. If only those explorers had this bridge in the first place… 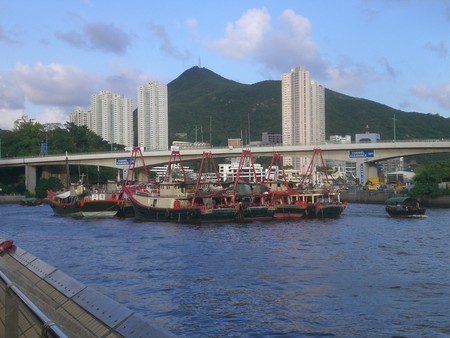 A fishing area would not be complete without some heroes to save the day. This temple houses the protector of the sea, Tin Hau, along with other important deities such as wealth, mercy and medicine. Founded in 1851, this place contains figurines, ornaments, relics and a copper bell said to have been a gift to the temple by fishermen. 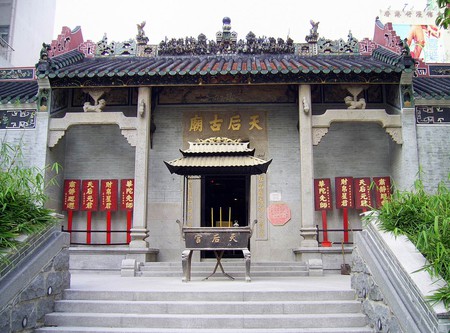 If you want to do something more modern, but still want to be involved with the sea life, try this animal theme park. Though not quite in Aberdeen, it’s nearby and consists of four rollercoasters, two water rides, live animal shows, cable cars and many other attractions. It’s a fun-filled experience for the family, but an educational one, too. The live animal shows teach visitors about sea life and the importance of saving the environment. 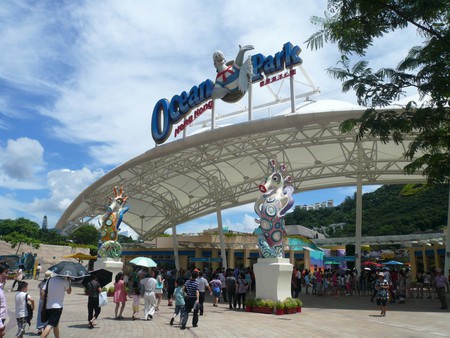 Want to do a bit of sightseeing somewhere different? Based in Ap Lei Chau, it’s a shopping experience with 28 floors full of furniture and designer clothes. Another fun thing about this place? Each floor has around four to six elevators. If you want to go up or down, you’ve got to run around to see which of the lifts is going to open first when the button is pressed. Who says shopping isn’t a proper exercise? Either that, or go hardcore: take the stairs. 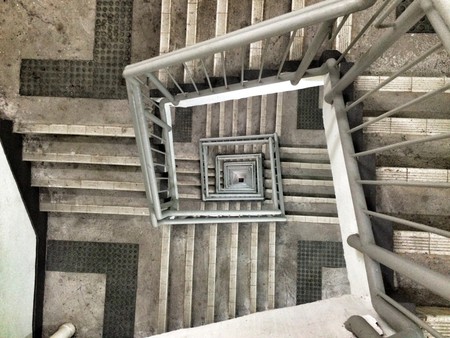