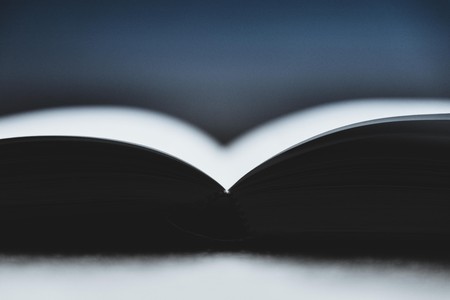 Hong Kong is a city well known for its modern and sharp skyline, as well as its hybrid mix of British and Chinese heritage. In this article, we will introduce the top 10 authors from Hong Kong and their representative works. This list includes a wide selection of books and unique perspectives for all readers, especially those who are new to the Hong Kong literary scene. In this list, we have included well known and award winning authors such as Suyin Han, Martin Booth, Eileen Chang, Koonchung Chan and Oufan Lee. 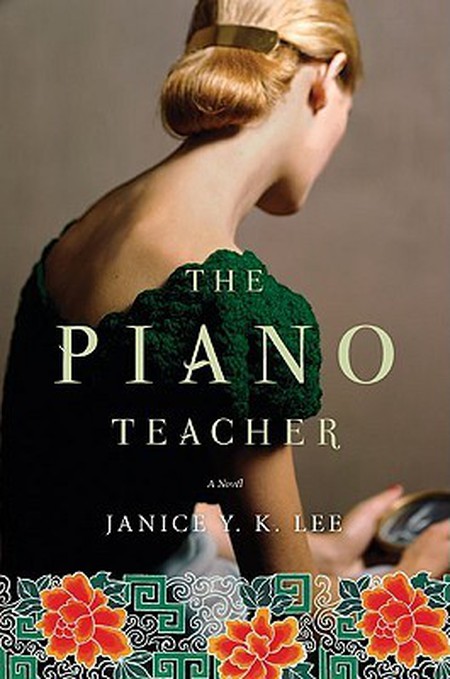 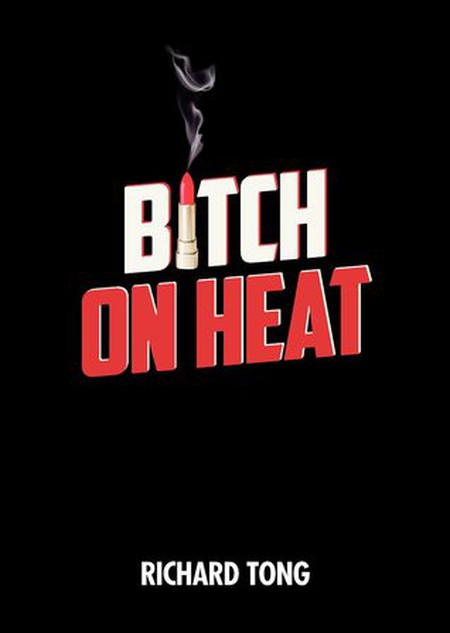 Richard Tunbridge (pen name Richard Tong) is an Australian writer living in Hong Kong with unconventional experiences. He studied at the West Australian Academy of Performing Arts and trained in the performing arts before starting his professional career in the marketing and advertising industry. In the beginning, he had only a little experience in television and advertising, yet none in writing. Despite this, he has written a series of interesting books, most notably Bitch On Heat and its sequel Sayonara Bitch, both of which follow the protagonist, Jack, living in Hong Kong during the period just before the 1997 British handover of Hong Kong. These books are interesting reads as they integrate both prose and graphics. 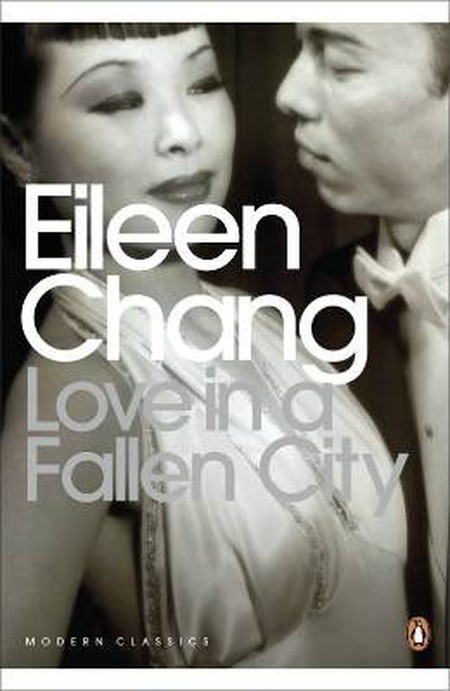 Ailing Zhang – better known to foreign readers as Eileen Chang – is considered to be one of the best writers of modern China for her writing style and depictions of men and women in love. Many of her novels have been adapted to well known films, such as: Love in a Fallen City, Red Rose White Rose and Lust, Caution. She was born in Shanghai in 1920, studied at the University of Hong Kong for her undergraduate education and moved to the U.S. in 1955 and continued her path to write in English. Her books are what you expect from good literature because her characters are complex and her stories engaging, driven by evocative metaphors, and quite simply beautifully written.

Elizabeth K C Comber (pen name Han Suyin) was born Rosalie Matilda Kuanghu Chou. She was a Chinese born Eurasian author, but trained as a physician. She wrote under the genres of fiction, history and biographies with notable works including: A Many-Splendored Thing (1952) based on her marriage to Ian Morrison, which was later adapted into the 1955 film. Although Comber’s books were inspired by her own life events, she was motivated to give foreigners a ‘window’ into Chinese history and Chinese people through her writing. Her work is refreshing as she has intricately and uniquely woven personal experiences with contemporary events in China. 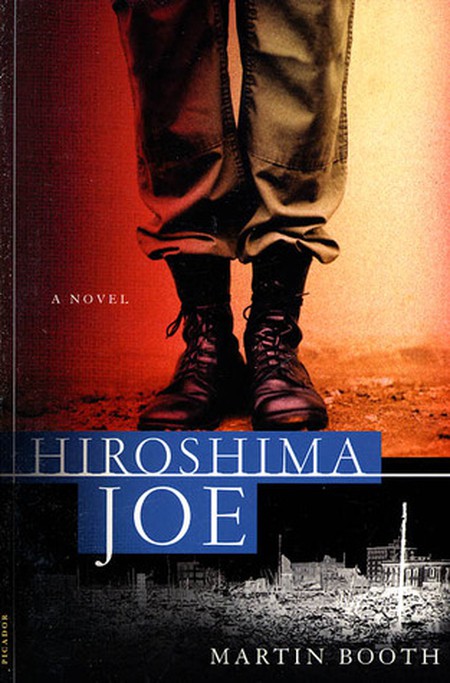 Martin Booth was a British born novelist and poet who grew up in Hong Kong. Aside from this, Booth also worked as a teacher and screenwriter. Many of Booth’s works are set in China, Hong Kong and Central Asia during the period of the British Imperial rule. Booth started to write fiction in the late 1970s, with his first successful novel, Hiroshima Joe, published in 1985. The book is based on stories that occurred in Hong Kong during the Second World War; stories of which he learned from a man he’d met as a young boy. In Hong Kong, Booth is best known as the writer of Gweilo, a delightful autobiographical account of growing up in Hong Kong during the 1950s from the point of view of a boy. Overall, Booth’s books are thoughtful and provide a unique perspective of a European youth living in Hong Kong during its colonial era.

Liu Yi Chang (aka Lau Yee Cheung in Cantonese) was born in Shanghai in 1918 and graduated from the St John University of Shanghai in 1941. Liu is a notable award winning writer and novelist in Hong Kong, who has published pieces in Chinese. In 1988, he participated in the fifth joint conference of Chinese academic literature as a representative of Hong Kong. Since Liu started writing in 1936, he has published many notable works in a wide variety of genres, including novels, prose and poetry. His works are notable for their subtlety and artistry. Amongst his vast array of works, his novella Tête-bêche inspired one of the key representatives of Hong Kong’s film industry: In the Mood for Love by Wong Kar-Wai. 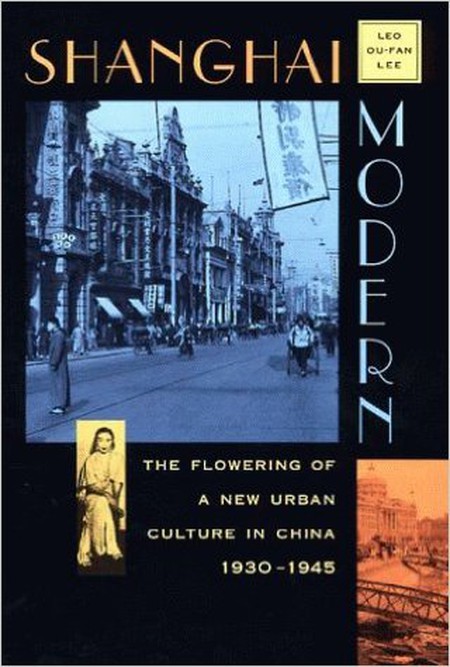 Lee is a writer and academic who has taught in various renowned universities in the U.S., such as the University of Chicago, Princeton University and Harvard University. He moved to Hong Kong in 2004, where he as continued to lecture and write. He is currently the Sin Wai Kin professor of Chinese Culture at the Chinese University of Hong Kong. He has written a wide variety of genres that span across cultural criticism, prose, fiction and music reviews. Lee has written in both Chinese and English, including The Romantic Generation of Modern Chinese Writers, Voices from the Iron House: A Study of Lun Xun and Shanghai Modern: The Flowering of a New Urban Culture in China, 1830 – 1945.

Zhang was born in China and came to Hong Kong at the age of 12. She writes under the pen name Xi Xi. She started her professional career as a teacher, but now works as a writer who is popular throughout China and Taiwan. She started her writing career as a secondary school student and wrote for the local newspapers and magazines. Zhang writes with a unique style that reflects her experience of growing up and living in Hong Kong. She was influenced by a wide variety of artistic and literary styles from different cultures, namely fairy tales, European and Japanese films and Latin American and European writers. Her diary, Mourning for Breasts, where she chronicled her own experiences, was adapted into a film named 2 Become 1 in 2006. 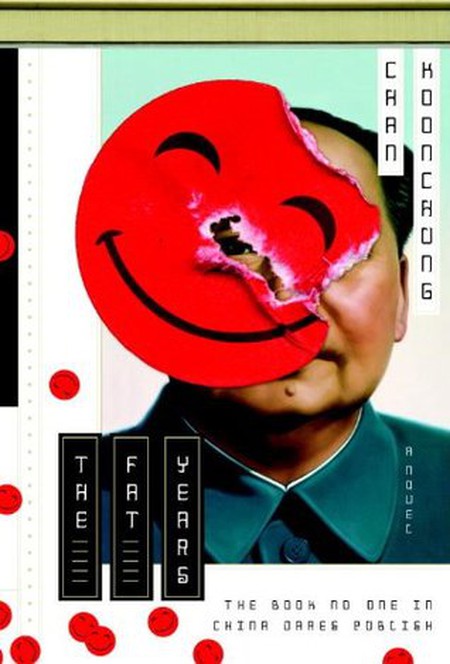 Chan is a Hong Kong born and bred Chinese science fiction writer, who currently lives in Beijing. During the 1990s, he worked as an overseas publisher for the Chinese literary journal, Dushu (读书), published by the China Publishing group (中国出版集团) and Life, Reading and Innovation Bookstore (生活读书新知三联书店). His dystopian novel, The Fat Years (2009), was published in English by Doubleday in 2011 and has been translated into 20 languages. This was a finalist of the Jan Michalski Prize for Literature in 2013, yet it is banned in mainland China by state censorship. His writing is notable through his exploration of social issues and his realistic insight into China. 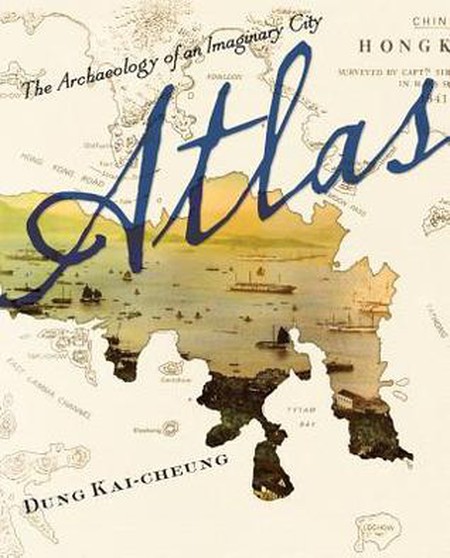 Dung Kai-Cheung is a multi-award winning Chinese fiction writer born in Hong Kong. He is an author, journalist, playwright and essayist who also works part-time as a lecturer of Chinese writing at the Chinese University of Hong Kong. His most notable works include Atlas: The Archeology of an Imaginary City (1996), in which Dung depicts Hong Kong as the imaginary city Victoria to present social critique on the colonial past of the city, and how it changed with the 1997 handover. Unlike any other local Chinese writers, Dung translates his own work into English from Chinese and has won numerous awards: the Hong Kong Arts Development Council Rookie Award (1997), the Hong Kong Art Development Award (2008), the Best Translated Work in the Science Fiction and Fantasy Translation Awards (2013), and more.