The Best Nonfiction Books About Hong Kong You Should Read 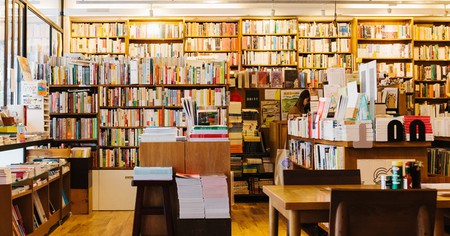 The nonfiction titles listed below explore Hong Kong from a variety of angles, covering its politics, history, society and culture through essays, memoirs and scholarly research.

The 2014 Umbrella Movement saw thousands of Hongkongers taking to the streets to campaign for democracy, and put Hong Kong in the global spotlight. Umbrellas in Bloom – a firsthand account of the turbulent period written by Jason Y Ng – chronicles the movement from the moment tear gas was first fired into the crowds to the day the protesters finally cleared their camps. This insightful volume puts the Umbrella Movement into its greater political context, examining the social and economic changes at play since the 1997 handover, and explaining the grievances of Hong Kong’s pro-democracy activists in detail. It’s an essential read for anybody interested in Hong Kong’s increasingly fraught political climate. 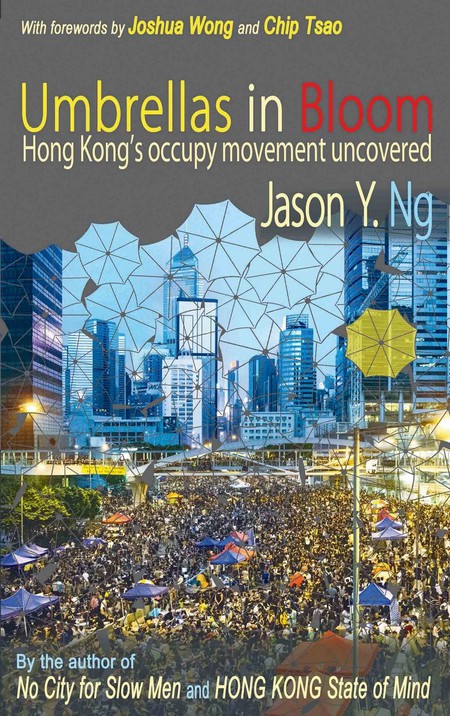 Ghetto at the Center of the World: Chungking Mansions, Hong Kong

Chungking Mansions, a decrepit 17-story tenement building in the heart of Hong Kong’s bustling Tsim Sha Tsui district, is a place most Hongkongers avoid due to its sleazy reputation. In Ghetto at the Center of the World, Gordon Mathews – an anthropology professor at the Chinese University of Hong Kong – presents a detailed and fascinating ethnography of the building’s vast array of polyethnic residents, who are Pakistani, Chinese, Nepalese, Indonesian, and African. Chungking Mansions is revealed to be a thriving locus of transnational commerce, and arguably the most globalized place on Earth. 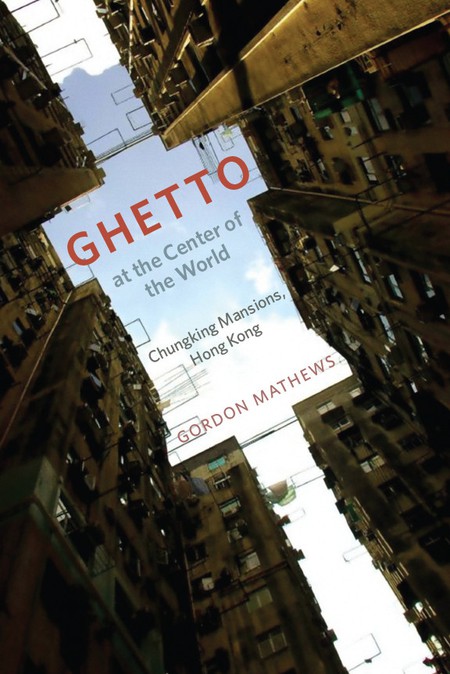 Ghetto at the Center of the World: Chungking Mansions, Hong Kong | © University of Chicago Press

Hong Kong State Of Mind: 37 views of a city that doesn’t blink

Also written by Jason Y Ng, Hong Kong State of Mind is a collection of 37 sharp-eyed essays about Hong Kong’s unique idiosyncrasies, including its food, politics, society and culture. Several of the essays compare Hong Kong to other Asian cities, including Singapore, Shanghai and Macau. Born in Hong Kong, Jason Y Ng was educated abroad and worked briefly as a lawyer in New York before returning to the city of his birth. As such, he is both an insider and an outsider, and uniquely positioned to describe Hong Kong in a way that both embraces its complexities and acknowledges its many eccentricities. 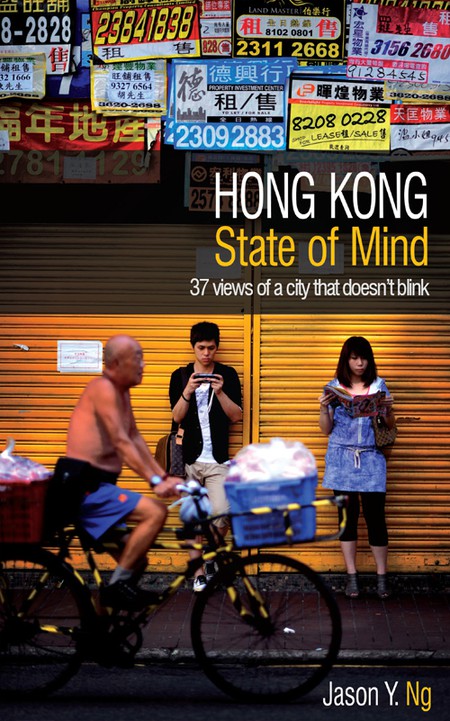 This evocative memoir by Martin Booth recounts the author’s fascinating bicultural childhood growing up in 1950s colonial Hong Kong, where his father worked as a civil servant for three years. Titled after the Cantonese slang word for Caucasians, Gweilo: Memories of a Hong Kong Childhood vividly describes what Hong Kong was like when it was part of the British Empire – a bygone era of coolies, rickshaws, and opium dens. It’s also a compelling coming-of-age story, with young Booth’s childhood shadowed by his parents’ marital conflict. This is a must-read for anybody interested in glimpsing a vanished Hong Kong of the past. 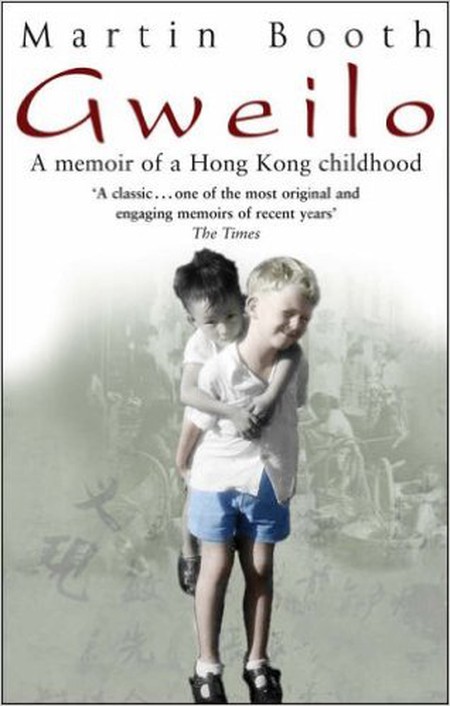 Gweilo: A memoir of a Hong Kong childhood | © Bantam

Forgotten Souls: A Social History of the Hong Kong Cemetery

Written by Patricia Lim, who has lived in Hong Kong for more than three decades, Forgotten Souls: A Social History of the Hong Kong Cemetery records the 10,000 graves that make up the Hong Kong Cemetery in Happy Valley, which date from 1842 onwards. The subject matter sounds dry at first, but what actually arises is a social history of Hong Kong filled with vivid anecdotes of forgotten characters who came from all walks of life before they were buried in the cemetery. They included British soldiers and surgeons, pirates and prostitutes, Japanese sailors, financiers and merchants. The book is organized chronologically, telling the history of Hong Kong from its earliest days as a British colony to the end of World War II, and constitutes a worthwhile read for Hong Kong history buffs. 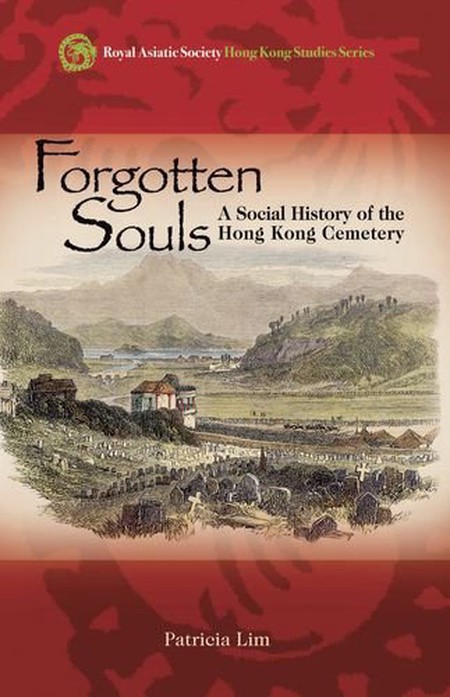