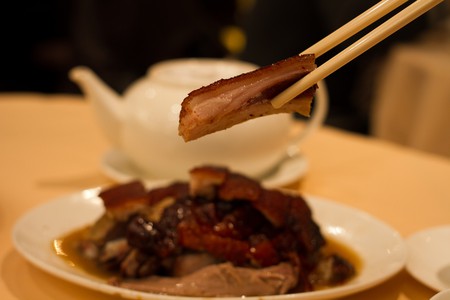 Hong Kong cuisine mixes the rich tradition of southern Chinese cooking with techniques borrowed from a range of Western and South-east Asian cultures. Characterized by strongly savory and sweet notes, from mouthwatering barbecued meats to the light bites known as dim sum, Hong Kong cooking can be variously eclectic, refined, simple, or inventive. To bring a taste of Hong Kong to your home kitchen, make sure to pick up one of these essential culinary guides below.

Authored by Ken Hom, the Chinese-American chef and TV show personality who taught cooking in Hong Kong for a decade, this book’s recipes exhibit the innovative and multicultural spirit behind Hong Kong cuisine. The book’s title, ‘Fragrant Harbor Taste’, refers to the meaning of ‘Hong Kong’ in Chinese. As one of the most cosmopolitan cities in the world as well as a former British colony, Hong Kong’s chefs have been mixing traditional Chinese cooking with ingredients and techniques from Western, Thai, Vietnamese, and Malaysian cooking for decades. The recipes cover simple dim sum dishes as well as a number of fried rice recipes, but there are also more complex dishes, such as shark’s fin soup and steamed bird’s nest with coconut milk and quail eggs. There’s a whole chapter dedicated to sauces and stocks, as well as a helpful and thorough glossary of techniques, ingredients, and cookware. 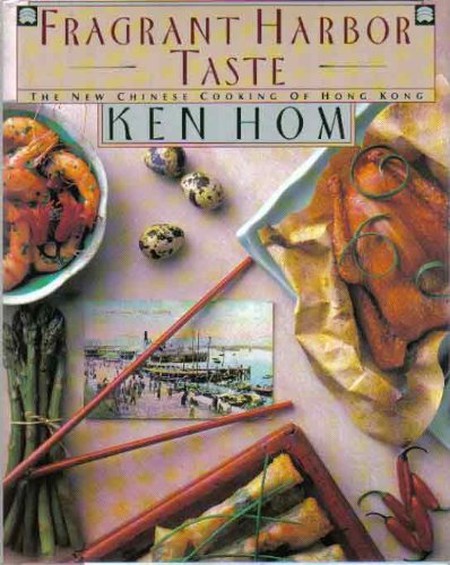 The Art of Taste: Secrets of the Cantonese Kitchen

Chef Chan Chen Hei, who was born in Guangzhou and moved to Hong Kong as a young boy, is one of Singapore’s most recognized purveyors of Cantonese cuisine. Chan has worked over a decade’s worth of experience as Executive Chef of a major Singaporean hotel. This book, which was awarded the Best Chef Cookbook award at the Gourmand World Cookbook Awards in 2003, features 60 modern recipes, including heartwarming staples, such as steamed pork with black beans and more refined recipes, such as cold abalone salad. Whether you’re looking for a simple meal or want to create something more elaborate, this book is a great addition to your kitchen counter. 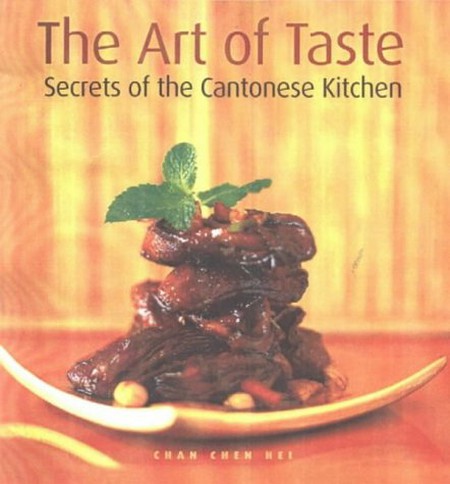 Dim sum is Hong Kong’s most famous culinary export, and while a full dim sum spread isn’t the kind of thing a local would make at home, there’s no harm in enjoying a homemade morsel (or five) of your favorite crystal shrimp dumplings in the morning. This book, also written by Chan Chen Hei, contains a trove of helpful instructions on how to make these iconic and tasty snacks, including steamed pork dumplings, chair siu buns, steamed rice rolls, radish cake, and sweet custard buns. Most of the recipes in here are categorized by cooking style — ‘Steamed’, ‘Fried’, and ‘Baked’ — with additional sections dedicated to ‘Others’ and ‘Special Techniques’. 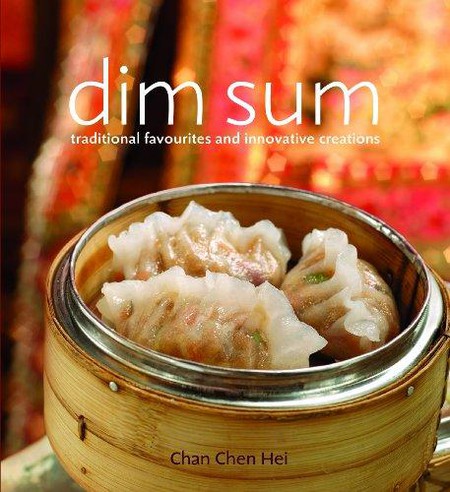 The Food and Cooking of South China

An introduction not just to mainstream Cantonese and Chiuchow (Shantou) cooking but also to the cuisine of the Hakka minority of southern China. Written by the Singporean-born chief and restaurateur Terry Tan, this volume consists of 75 recipes, including steamed fish and claypot rice with oysters, as well as a number of stir-fry and dim sum dishes. Tan also takes the opportunity to delve into the history, geography, and culture of the region. 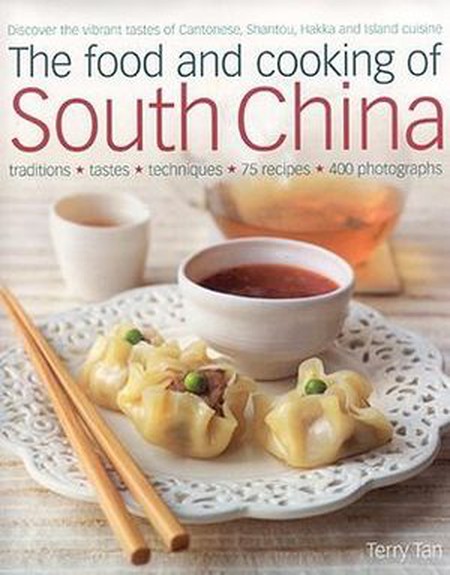 Written by cooking instructor Deborah Lowe, who grew up eating the tasty and aromatic Cantonese dishes created by her maternal grandmother, this cookbook is a veritable Bible for those interested in authentic, home-style Hong Kong cooking. There are 42 recipes in all, sorted into six categories ranging from ‘Appetizers & Soups’ to ‘Desserts’. Depending on your mood, you might opt for a small bite such as potato pancakes, or a warming soups such as wontons in chicken broth, or perhaps a savory classic such as sweet and sour pork fillet. This is a fantastic and easy-to-follow volume for your everyday cooking needs. 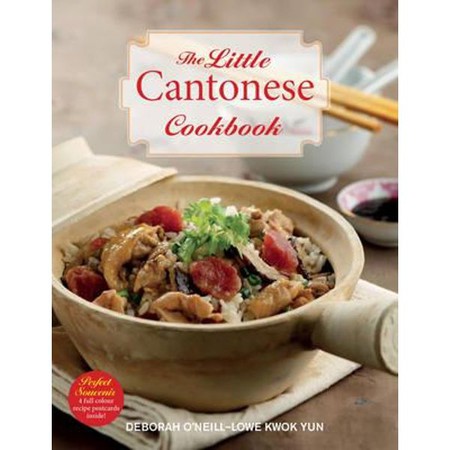