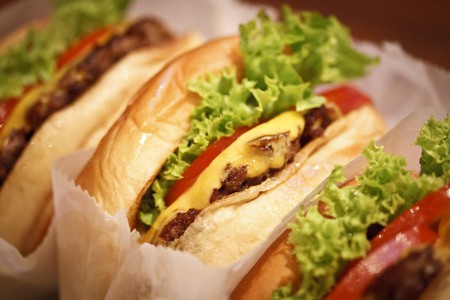 You’ll soon be able to get Shake Shack’s fast-casual fare in mainland China. But first, the burger chain is heading to Hong Kong and Macau.

Shake Shack is planning to open its first Hong Kong location next year, reports Bloomburg, with eyes on mainland China sometime in the near future.

The fast-casual burger chain started as a hot dog stand inside Madison Square Park, in New York City, before it expanded to a more permanent kiosk in the park in 2004. Lines for burgers often stretched to two hours’ wait or longer once word got out about how delicious it was. Since then, the NYC-based chain has expanded to 135 restaurants worldwide, offering its burgers and hot dogs, the thick milkshake-like frozen treats it calls “concretes,” and the multi-patty glory it’s dubbed a “Shake Stack” in countries as diverse as Turkey and Kuwait. 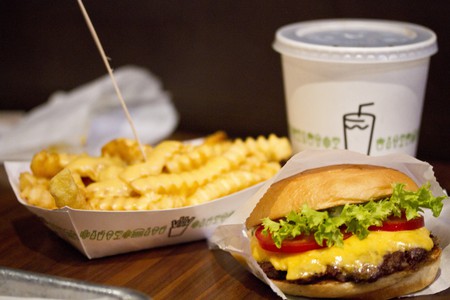 The company just announced that it’s heading to Hong Kong, opening its first location there sometime next year, with 13 more stores planned for Hong Kong and its neighboring island of Macau through 2027—“setting the stage for a push into the fast-food hotbed of mainland China,” says Bloomberg.

The Hong Kong and Macau menus will be nearly identical to those of the chain’s U.S. locations, but may include more chicken items, according to Randy Garutti, the company’s CEO.

Next year’s Hong Kong branch won’t be Shake Shack’s first in Asia; it already has locations in Japan and South Korea.