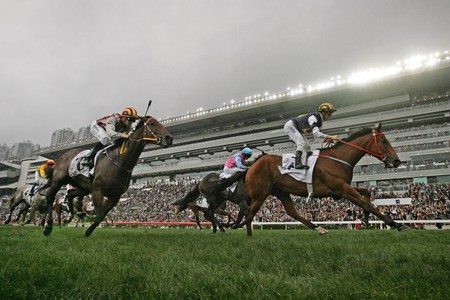 Horse racing is Hong Kong’s most popular sport and one of its residents’ biggest passions. The Culture Trip explores why the sport of kings is so revered in this former British colony and how visitors and locals alike can make the most of this Hong Kong pastime.

Hong Kong has over 150 years of horse racing history. The sport was introduced by the British when Hong Kong Island, in the southern part of Hong Kong, was ceded to Britain in 1842. However, official racing only began in 1884 with the establishment of the Hong Kong Jockey Club, a non-profit organization that contributes its betting revenues to charity and community projects. It is also the largest taxpayer in Hong Kong. In 1971, following the discovery that several horses had been doped, horse racing turned professional.

The sport is held in such high esteem in Hong Kong that even former Chinese leader Deng Xiaoping promised that ‘horses will keep racing’ when the city’s sovereignty was returned to China in 1997. 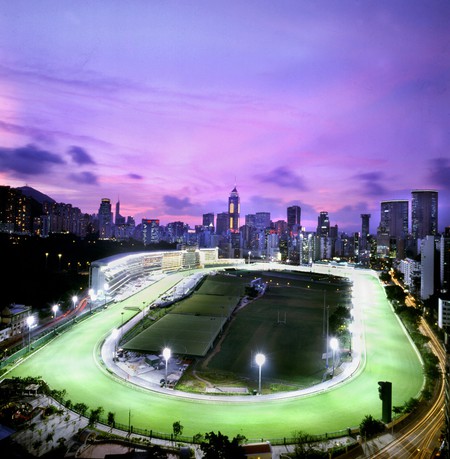 Happy Valley Racecourse in the 21st century | © Courtesy of HKJC

Nowadays, visitors can enter the public enclosure of the two racecourses in Hong Kong at a fare of only HKD10 ($1.30) or the members’ enclosure by purchasing a tourist badge at HKD130 ($16.80) for normal races. There are also tours where visitors can enjoy horse racing while feasting on an international buffet meal at one of the grandstands. The best time to visit is during major racing events, which include the Hong Kong International Races, where world class jockeys from around the world gather in Hong Kong to compete, and the Hong Kong Derby, an annual event usually held in March. 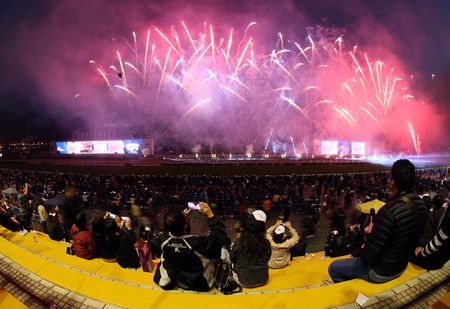 As an alternative to daytime races, night races offer visitors a completely different experience. Every Wednesday evening, the Happy Valley Racecourse, situated in the town center, turns into a nighttime party with alcohol and live music. Visitors and locals alike can enjoy an evening out with friends over a few glasses of wine while watching the racehorses thunder along the track.

For those looking to party elegantly, the nearby Adrenaline Bar is located on the second and third floor of the pavilion stand. The lounge serves buffet dinner at a price of HKD370 ($47.70) per person and has installed the world’s largest multi-touch tables displaying racing information — including odds, jockeys, and racing trends — and allows users to place bets. 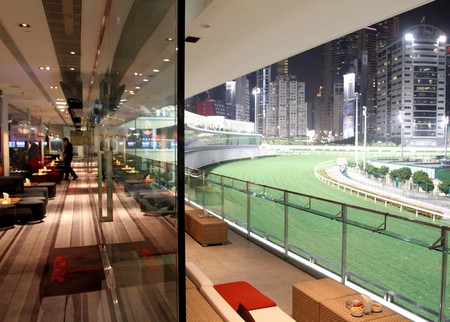 Other than the booze and the thrill, what makes horse racing so popular in Hong Kong is the prestige that comes with it. Being a horse owner is not easy, since, unlike in other racing countries like England and Australia, there is no breeding industry in Hong Kong. To become a horse owner, the first step is to become a member of the Hong Kong Jockey Club. Membership in this private club is considered prestigious, and some join out of pride more than for their love of horses.

Each applicant needs to be nominated by two voting members, and there are only about 200 of them in Hong Kong. There are about 28,000 members altogether, and only a few lucky are able to secure the 320 horse ownership permits issued annually through balloting. These permits give members the right to own a horse. 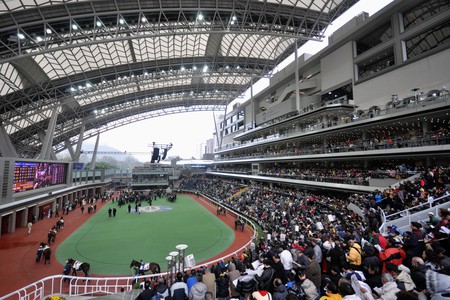 The Industry Is Alive and Well in Hong Kong

At a time when the horse racing industry in most countries is struggling to attract new talent, the sport in Hong Kong is still generating considerable revenue, with some of the highest paid jockeys in the world. In 2015, the Hong Kong Jockey Club celebrated its 130th Anniversary, and the overall turnover climbed 5.8 percent on the previous year to a new high of HKD107.9 billion ($13.9 billion), equivalent to a roughly HKD1.3 billion ($170 million) turnover per race — the highest in the world.

Overall attendance at horse racing events in Hong Kong continues to grow; the final event of the 2015 season saw 42,000 attendees, representing a significant increase from the previous year. The competition on Hong Kong racetracks is so intense that in a lot of races it is only possible to determine the winning horse by capturing the final moment on camera. 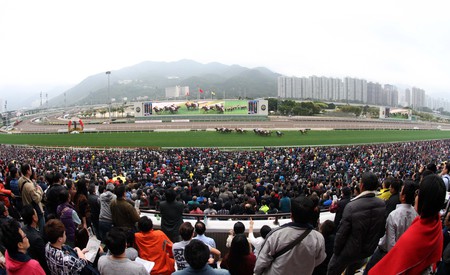