Hong Kong’s Most Famous Skyscrapers and Their Nicknames 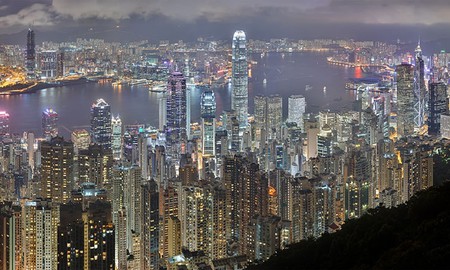 Hong Kong is virtually a city in the sky, as it’s home to more skyscrapers than anywhere else. In fact, the latest figures state that there are 1,357 skyscrapers in Hong Kong—nearly double the amount in New York. Here are some of the stand outs in the world’s biggest skyscraper crowd, which have earned some interesting nicknames.

This striking building in the heart of Hong Kong’s Central district is unmissable. The Lippo Centre earned the nickname ‘Koala Tree’ because the façade resembles koala bears climbing a tree trunk. The building consists of two towers; tower one stands 186-metres tall and comprises 46 floors of offices. Tower two is 172-metres tall and has 42 floors. The building, designed by American architect Paul Rudolph, opened in 1988. 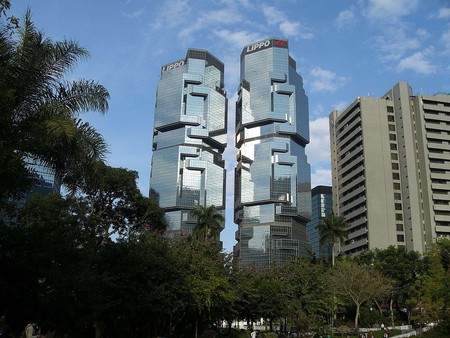 Jardine House – ‘The House of a Thousand A***holes’

Upon completion in 1972, this 52-storey office tower on Hong Kong Island was the tallest building in Hong Kong until 1980 when it was overtaken. However, its impact on the city’s skyline still remains to this day. The circular design of the windows is said to have inspired the nickname ‘The House of a Thousand A***holes’. Some believe the nickname is also a fitting way to describe the individuals who work inside. Ha! 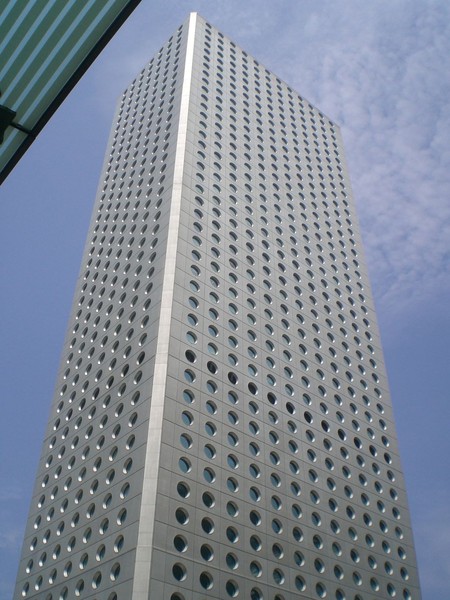 The famous headquarters of the The Hongkong and Shanghai Banking Corporation remains one of the most distinctive buildings in the city. At the time of completion in 1986, it was the world’s most expensive building at $668 million USD. Clad with steel and aluminium, many feel its design resembles a giant oil rig at sea. The building is 183-metres high with 44 storeys, four basement levels and takes up in excess of one million square feet. Because there are no other buildings blocking the views of Hong Kong harbour, it is considered to have “good feng shui”. 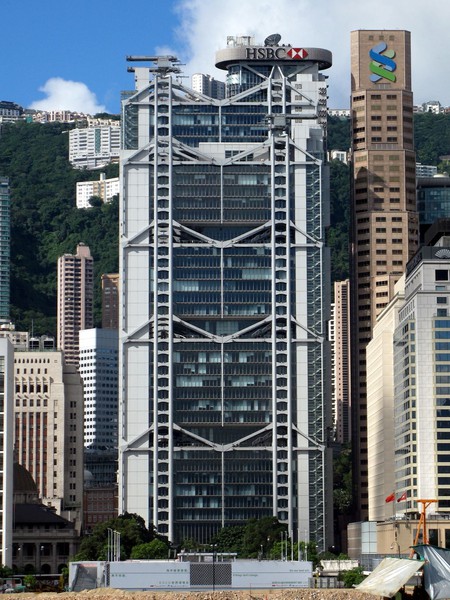 Standing at 420-metres into the sky, Hong Kong’s second tallest building, Two ifc, is a landmark that towers above most other skyscrapers in the area. It’s home to offices, as well as the ifc mall, which has a public roof garden. With its slender structure rounding out at the top, some say the building sticks up rudely like a finger, hence the nickname ‘The Hong Kong Finger’. It’s also one of the few buildings in the world equipped with double-decker lifts. 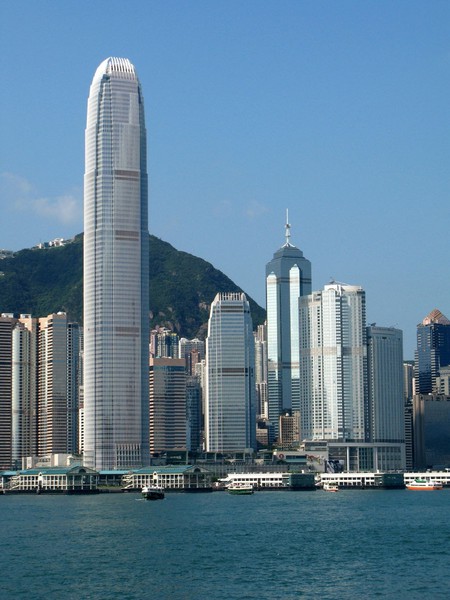 The Hopewell Centre has 64 storeys and was Hong Kong’s first circular skyscraper when it was completed in 1980. It’s circular structure with a flat cylinder at the top resembles a giant cigar. Hopewell Centre is the headquarters of property company Hopewell Holdings in Hong Kong’s Wan Chai area. It’s also home to The Grand Buffet, a revolving restaurant on the 62nd floor. The building was famously featured in R&B group Dru Hill’s music video for How Deep Is Your Love. 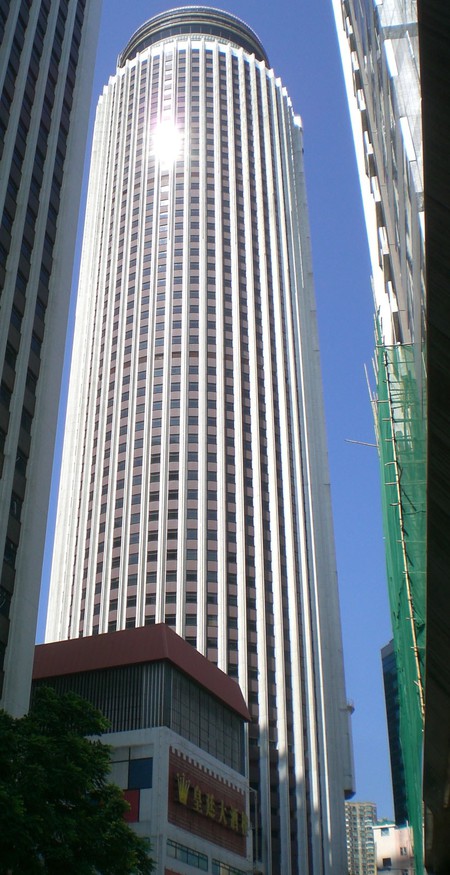 At 374-metres high, Central Plaza is the third tallest skyscraper in Hong Kong. It’s often dubbed ‘The Big Syringe’ for its distinctive pyramid-shaped top, finished with a needle-like spire. The building is mostly comprised of offices, however, the 75th floor is home to Sky City Church, which is the world’s highest church. 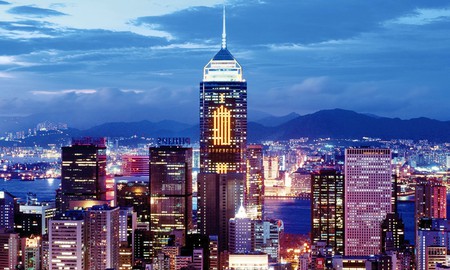 Bank of China Tower – ‘One Knife’

The Bank of China Tower is one of the city’s most recognisable buildings. Standing 315-metres tall, it’s the fourth tallest skyscraper in Hong Kong. The 70-storey building’s prism-like facade is a geometric stunner. People say the profile resembles that of a meat cleaver from certain angles, which earned it the nickname “一把刀”(Yaat Baa Dou) in Cantonese, which literally means ‘One Knife’. 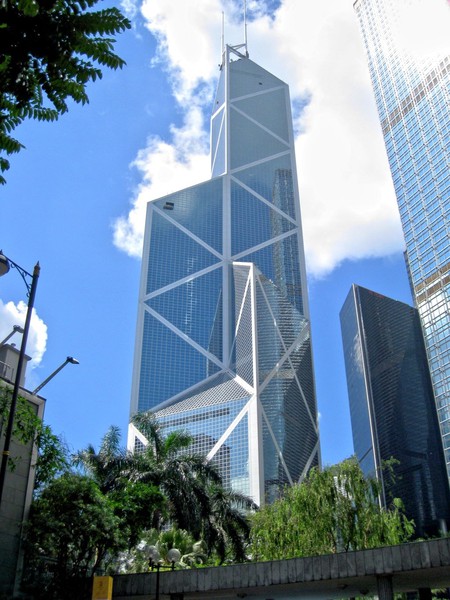 Caption | © WiNG/Wikimedia Commons.
Give us feedback