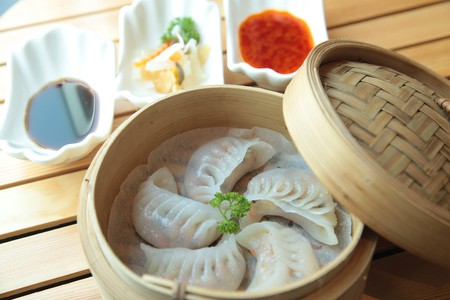 Michelin-starred restaurants often conjure thoughts of food at five-star prices. However, this is not always the case in Hong Kong, where one such restaurant offers its most famous dish for less than $3 USD.

Hong Kong’s Tim Ho Wan is reportedly the cheapest Michelin-starred restaurant in the world. Specialising in dim sum – an assortment of bite-sized Chinese delicacies usually eaten at lunch or breakfast – their most famous dish, baked BBQ pork buns, is less than $3 USD. 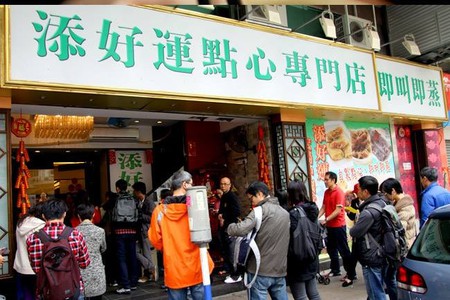 A meal for two at the restaurant is likely to cost only about $33 USD. Standout dishes include their best-selling BBQ pork buns (delicious sweet and sticky pork encased in a fluffy bun), a Cantonese speciality known as cha siu bao that is a hallmark of any dim sum dining experience. Be sure to also try the pan-fried turnip cake and other dim sum standards, such as shrimp dumplings (har gow) pork and shrimp dumplings (siu mai) and the pork spare ribs (pai kuat). Additionally, the steamed dumplings in chiu chow style are a vegetarian favourite. In total, there are 25 dim sum dishes to choose from, so no doubt you’ll be spoilt for choice. 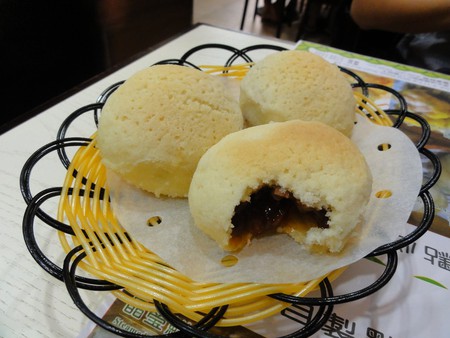 In 2013, Tim Ho Wan began expanding and now has more than 50 locations worldwide. Of course, with popularity and media exposure comes high demand. Expect long waits at peak times, 12-2pm, with queues around the block. In this sense, the largest cost of dining here is the time spent waiting to be seated. However, good things are worth waiting for, especially dim sum this delicious.